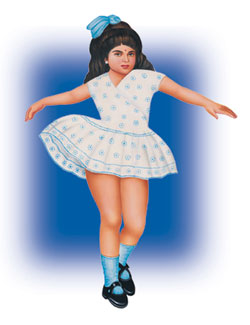 The article originally appeared on www.firstpost.com on October 8, 2013