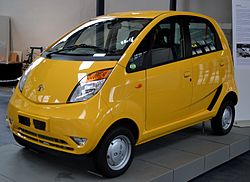 The Tata Nano car was launched with great fanfare in January 2008, more than eight and a half years back. In fact, given its low price point, the car was supposed to disrupt the automobile market in India.

One of the fears on which many columns were written was that the traffic on the roads would increase dramatically. The assumption was that way too many Tata Nanos would be sold. Nothing of that sort happened. This was also a point of discussion among people who already had bigger cars. They were worried, now that everyone would be able to afford a car, the traffic on the roads would simply explode. In that scenario, how would they drive their cars?

But nothing of that sort happened.

More than eight years after it was first launched, it is safe to say that the Tata Nano is nowhere near the success it was expected to be. Many reasons
been offered for it. One reason offered is that by talking about the Rs 1 lakh price point, over and over again, the Nano was projected as a “cheap” car.

As brand guru Jack Trout told The Economic Times a few years back: “People don’t want a ‘cheap’ car, which their neighbours can see. Especially in India, there’s a prestige thing about buying a car.”

Another reason offered was that with all the hype around the car, people were expecting something out of this world. What they got was a normal car.

Still others felt that the launch should have been small instead of the big bang launch that was carried out at the 9th Delhi Auto-Expo in January 2008. The press from the entire world descended on Delhi to cover the launch of the Tata Nano.

Nevertheless, as marketing professor Nirmalya Kumar put it: “When the product development is radical you always do a small launch. They did a huge launch for Nano. They should have done a smaller launch.” The idea was that any innovation which as radical in nature as the Tata Nano was, needs to be tinkered with and it gradually needs to be figured out what the customer really wants.

But with a big bang launch, the tinkering that Kumar talks about was no longer possible. Another reason offered for Nano’s failure was that the negative publicity that the company faced in the aftermath of some cars catching fire in 2010.

The one thing common with all these reasons is that they were all offered after the car did not meet the expectations that it was supposed to. Hence, there is a huge hindsight bias built into these reasons. Further, some of the reasons offered could have been offered even before the launch.

Take the case of the Nano being projected as a cheap car. This was a reason that could have been offered even before the car was launched because everyone knew what the likely price point of the car was to be.

The point is that in retrospect many reasons can be offered for a product not doing as well as it was expected to do. Nevertheless, there is only one valid reason. As Yuval Noah Harari writes in Homo Deus—A Brief History of Tomorrow: “In a free market, the customer is always right. If the customers don’t want it, it means that it is not a good car. It doesn’t matter if all the university professors and all the priests and mullahs cry out from every pulpit that this is a wonderful car – if the customers reject, it is a bad car.”

And when it comes to the Nano, that is the only truth. The customers rejected it. We can keep figuring out the other reasons till kingdom come.

The column originally appeared in the Bangalore Mirror on October 12, 2016 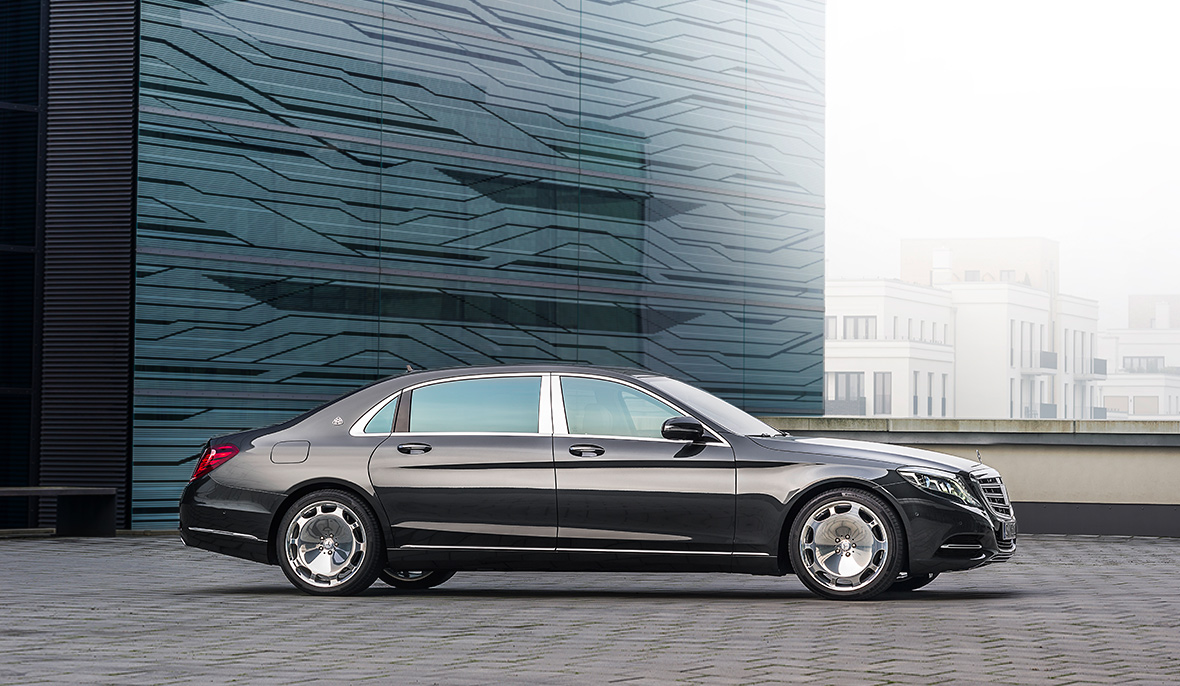 The Financial Express had a very interesting newsreport on the super-luxury real estate market in Mumbai, a couple of days back. As per this report around 5,000 upmarket flats in Mumbai that are built and ready to occupy, have not been able to find any buyers.

As the newspaper points out: “Sales are tepid in central Mumbai – Lower Parel, Mahalaxmi, Prabhadevi and Parel. In these areas, the apartment sizes are typically between 4,000 sq ft and 7,000 sq ft accommodating three, four and five bedrooms. At the very least, they cost Rs 10 crore or approximately Rs 25,000 to Rs 30,000 per sq ft.” Interestingly, anyone who has moved around in this area would know that there are many other properties still under-construction and will hit the market over the next few years. So, this oversupply is unlikely to go any time soon.

In fact, super-luxury is not the only segment where sales are slow. Liases Foras, a real estate rating and research firm, estimates that the Mumbai Metropolitan Region has 46 months of unsold inventory of flats currently. “Months inventory denotes the months required to clear the stock at the existing absorption pace. A healthy market maintains 8 to 12 months of inventory,” Liases Foras points out.

Further, the sales velocity or the ratio of monthly sales to total supply currently stands at 1.05% in Mumbai. Liases Foras considers a sales velocity of 2.75% optimum as it translates into a gestation period of 36 months. And despite the slow sales, launches of new home projects have remained on a firm footing in Mumbai.

Within this total unsold space, the maximum is for flats which are priced at Rs 2 crore or more. 62.06 million square feet of home space remains unsold in this category. This is around 32.3% of the total unsold inventory of flats in Mumbai.

The weighted average price of a flat in the Mumbai Metropolitan Region is around Rs 1.3 crore. Banks and home loan companies give a loan of 80% of the price of property. Hence, on a flat which is available for a price of Rs 1.3 crore, the bank would give a home loan of Rs 1.04 crore. The remaining Rs 26 lakh would have to be paid by the buyer.

Further, the EMI on this loan at 10% interest and repayable over a period of 20 years, would amount to over Rs 1 lakh per month. Hence, in order to get this loan the buyer would need to have a monthly income of Rs 2.5-3 lakh per month. How many people have that kind of income?

Hariprakash Pandey, senior vice-president, finance and investor relations, at Mumbai-based developer HDIL,recently told Business Standard that flat prices in Mumbai had gone beyond Rs 1.5-2 crore and this meant that homes were beyond the reach of the middle class. As he said: “If you take a loan of Rs 1.5 crore, you have to pay an EMI of Rs 1.5 lakh. For that you should have a monthly income of Rs 4-5 lakh.”

This as I have often pointed out in the past is a very stupid argument.

All these numbers have some lessons to offer. First and foremost is the fact that the Indian real estate is now way beyond the affordability levels of the rich as well and not just the salaried middle class, as Pandey of HDIL pointed out.

The Indian real estate companies have stopped catering to demand. As Dhirendra Kumar rightly points out in a recent column: “It’s as if the car industry would try to sell nothing but large BMWs, Mercedes and Jaguars while most of the country yearned for cheaper cars.”

I think I would go a step ahead and say that “it’s as if the car industry would try to sell nothing but Maybachs.” (Maybach is incidentally also made by Mercedes).

The second learning here is that the real estate industry has been for long been catering to the real estate investor rather than the real estate buyer. But now this business model seems to be breaking down as well. Take the case of Mumbai-as pointed earlier, the city has 5,000 upscale flats with a price tag of greater than Rs 10 crore, which are lying unsold. And more such flats are still being made.

Even in a city like Mumbai it would be difficult to find so many genuine buyers who would have the ability to cough up Rs 10 crore or more for a home to live in. And those who have that kind of ability, already have a home or two to live in.

It now seems that the price is beyond what investors would like as well. Even with all the black money going around in the country, there is only so much of real estate that can be bought. Also, at a price of Rs 10 crore or more, what kind of returns can the investor really expect is a question worth asking?

To conclude, it is worth pointing out a couple of numbers from the latest Maharashtra State Economic Survey. The per capita income in Mumbai in 2013-2014 was at around Rs 1.88 lakh. In Thane, it was Rs 1.73 lakh. And we are selling homes priced at greater than Rs 10 crore. Who is the joke on? And when will we get around to build and sell flats at prices at which there is real demand?

Mumbai real estate is like a super-expensive Maybach-what we need are Tata Nanos. Or maybe even bicycles.


(The column originally appeared on The Daily Reckoning on June 18, 2015)

(The article originally appeared on www.firstpost.com on August 31,2012. http://www.firstpost.com/business/ta-ta-how-ratan-rebuilt-the-house-that-jrd-left-him-437593.html)