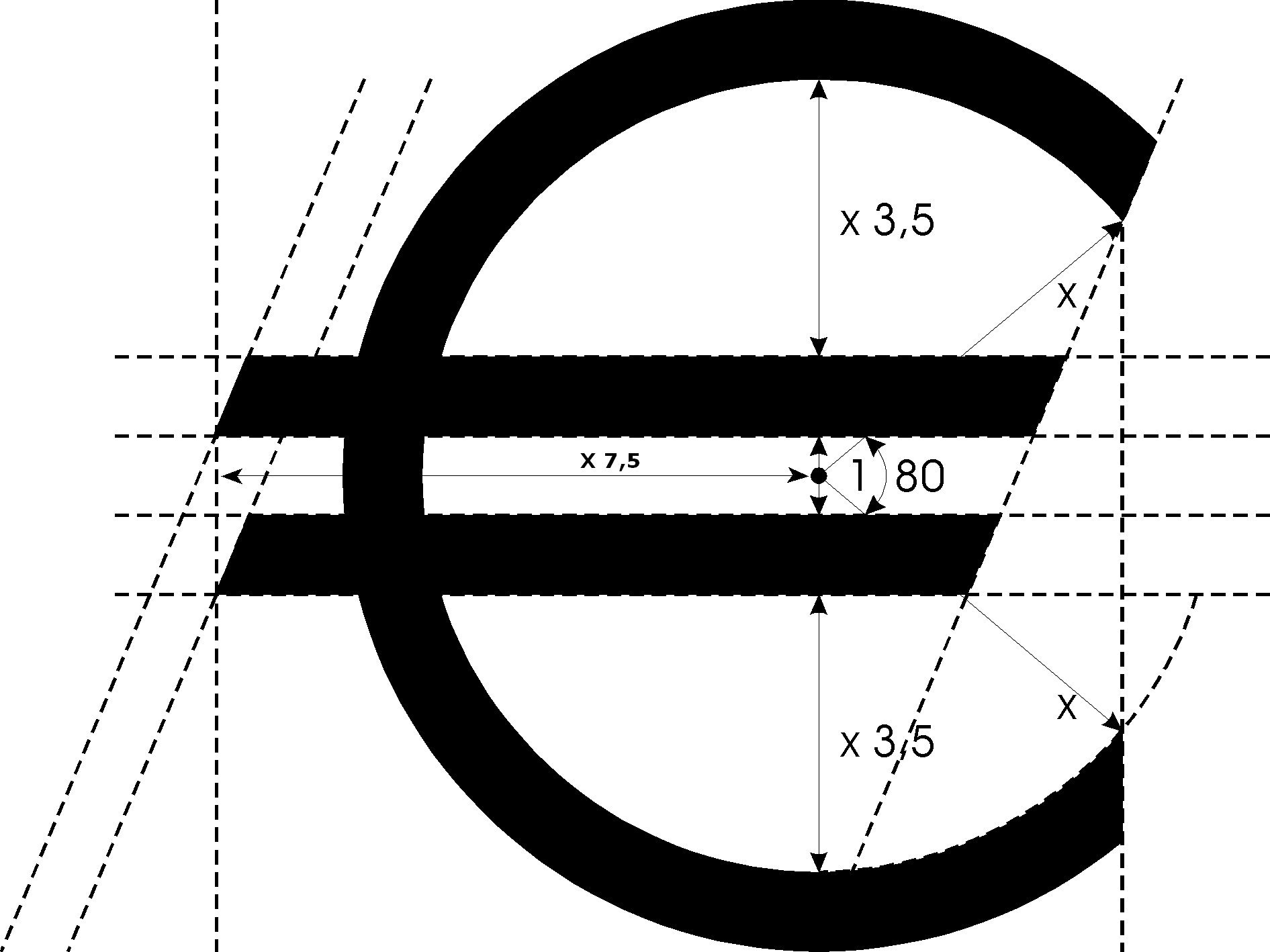 The euro came into being on January 1, 1999. On this day, 11 countries in Europe joined together to form what came to be known as the Eurozone or countries which use the euro as their currency. Greece joined the Eurozone on June 19, 2000, and gave up on its own currency, the drachma.

Fifteen years on Greece is in a terrible economic state. More than 50% of its youth population is unemployed. The economy has contracted by 25% since 2010. And its debt to gross domestic product (GDP) ratio has jumped to 175% from 129% in 2009.

Also, the country has voted against a referendum which essentially asked the citizens whether they were ready to face more austerity measures in return for a third bailout by the economic troika of the International Monetary Fund, the European Commission and the European Central Bank.

The country owes around 240 billion euros to the European Commission, the European Central Bank (ECB) and the IMF. The troika has been lending money to Greece for a while now. As Mark Blyth writes in Austerity—The History of a Dangerous Idea: “In May 2010, Greece received a 110-billion-euro loan in exchange for a 20 percent cut in public-sector-pay, a 10 percent pension cut, and tax increases.”

Every time the troika lends money it demands more austerity measures from Greece. The troika wants to ensure that the budget of the Greek government enters into a positive territory so that the country is finally able to start repaying the debt it owes, instead of borrowing more to repay what it owes.

The troika wants the Greek government to run a surplus i.e. its revenues should be more than its expenditure. As Blyth writes that the idea seems to be to: “Cut spending, raise taxes—but cut spending more than you raise taxes—and all will be well.” The trouble is that the austerity that has accompanied Greece has hurt rather than helped Greece. As the GDP has contracted, the debt to GDP ratio has jumped up majorly.

This vote against the referendum has made Germany more aggressive on the question of allowing Greece to continue staying in the Eurozone. While it is difficult to predict which this will go, my guess is that ultimately Greece will allowed to stay in the Eurozone and the current crisis will be postponed for a latter day, for the simple reason that the euro is ultimately as much a political idea as it is an economic one.

A major reason for which countries within Europe came together to form a monetary union and start using a common currency was to ensure closer economic cooperation and integration in order to ensure that countries in Europe did not fight any more wars against each other. The First and the Second World Wars were the deadliest wars that the world had ever seen.

As the Nobel Prize winning American economist Milton Friedman wrote in a 1997 column: “The aim has been to link Germany and France so closely as to make a future European war impossible, and to set the stage for a federal United States of Europe.”

Having said that monetary unions are not always easy to run. As Friedman wrote: “A common currency is an excellent monetary arrangement under some circumstances, a poor monetary arrangement under others…The United States is an example of a situation that is favorable to a common currency. Though composed of fifty states, its residents overwhelmingly speak the same language, listen to the same television programs, see the same movies, can and do move freely from one part of the country to another; goods and capital move freely from state to state; wages and prices are moderately flexible; and the national government raises in taxes and spends roughly twice as much as state and local governments.”

As far as countries coming together to start using the Eurozone were concerned, their residents spoke different languages, they watched different television programmes and movies and did not really move freely from one country to another. And most importantly different countries needed a different interest rate policy at different points of time.

But within a monetary union with a common currency that is not always possible. And this led to problems within the Eurozone. As Ramesh Ponnuru writes on Bloomberg View: “During the boom years a decade ago, Greece and other countries on Europe’s periphery over-borrowed because interest rates were inappropriately low for them.”

And this primarily led to a huge housing bubble across large parts of the Eurozone. In a normal scenario where there was no monetary union the central bank of a country could have raised interest rates and made it more expensive for the private sector to borrow. This would have ensured that the real estate bubble wouldn’t have gone on for as long as it did.

But the European Central Bank had to keep the entire Eurozone in mind and not just Greece and other weaker countries like Spain, Italy and Portugal. Hence, it allowed the low interest rates to remain low.

In the aftermath of the crisis, the weaker countries in the Eurozone needed low interest rates. As Ponnuru writes: “During the bust, the European Central Bank’s efforts to keep inflation low in the core has led to a punishing deflation in the periphery. The European Central Bank raised interest rates in 2008 and 2011 — at both the start and the middle of Greece’s depressions.”

Even if Greece continues to be within the Eurozone in the days to come, these basic problems with the euro will continue to remain. And that would mean that euro and financial crises will continue to be closely linked.
The column appeared on The Daily Reckoning on July 8, 2015

The column originally appeared on The Daily Reckoning on Mar 20, 2015

The article originally appeared on www.firstpost.com on Mar 19,2015 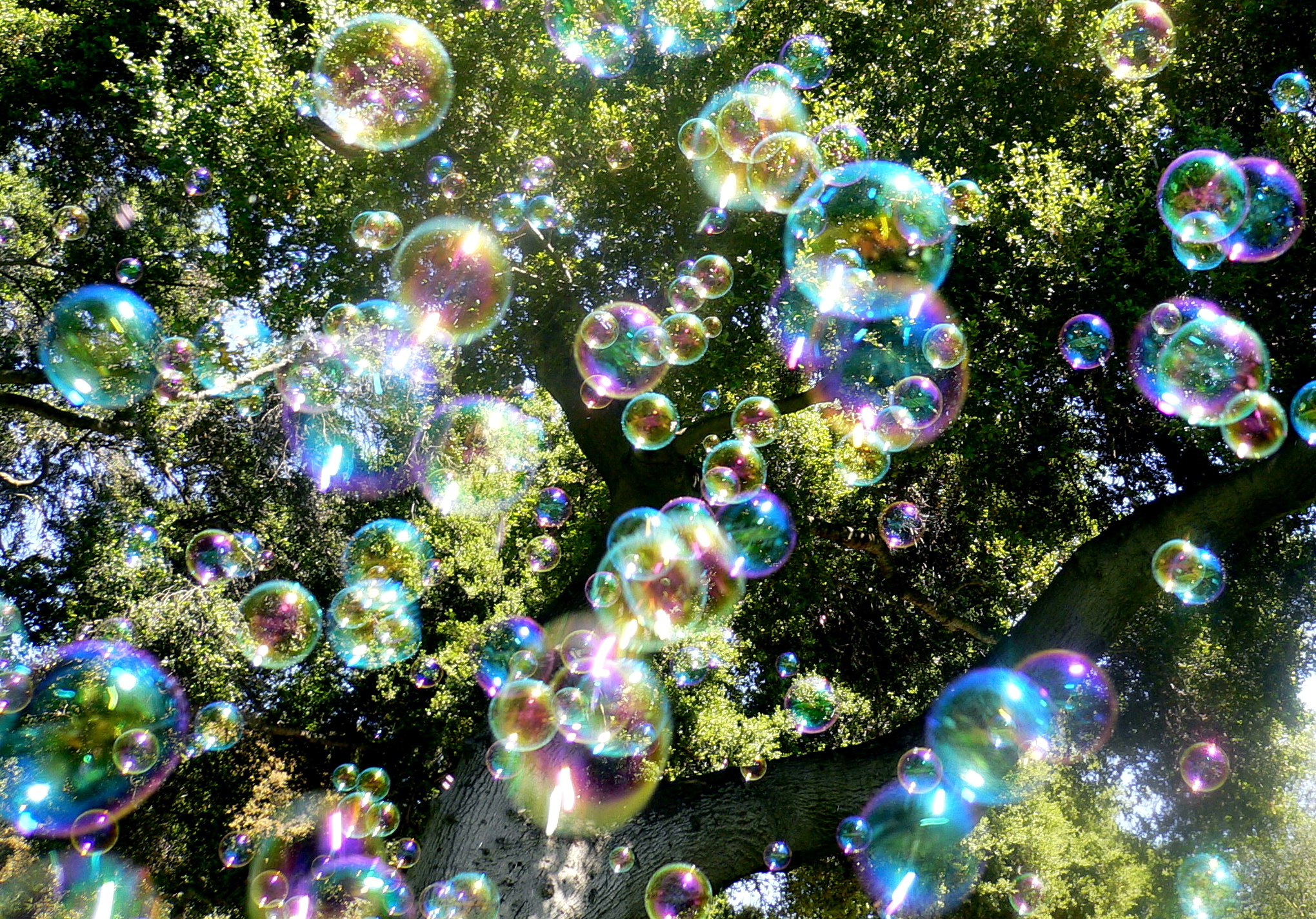 The article originally appeared on www.equitymaster.com on Nov 18, 2014