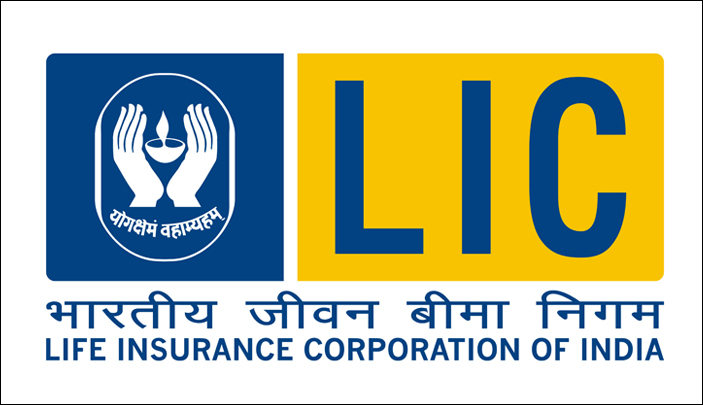 India’s three main airlines, IndiGo, Jet Airways and SpiceJet, have made it clear that they are not interested in buying Air India, in the current form it is being offered in. (As I finished writing this column, a Reuters journalist tweeted to suggest that the Tatas are also unlikely to bid for Air India, as well. Guess, nostalgia, doesn’t always work). The government of India wants to:

C) 50% of SATS, a gateway solution and food services provider. Against this sale, the government, wants the buyer:

b) The buyer also needs to give a guarantee that none of the permanent employees of the airline will be sacked for a year. After that the buyer can offer them a voluntary retirement scheme.

In return, the buyer, along with the aircrafts of Air India, will also get 2,543 international landing slots negotiated with many countries, over the years. The landing slots is for what any airline will want to buy Air India. The real estate of Air India, which includes the famous Air India building in Nariman Point, will continue to remain with the government.

What also works for the prospective buyer is that Air India has 12% market share in the domestic market in India. While, this has fallen from a 100% market share once upon a time, when private airlines were not allowed to operate in India, it needs to be taken into account that only 3% of Indians have travelled by air. Hence, the potential is immense. India is one of the last big airline markets that remains untapped.

Also, the airline has a 17% share in flights in and out of India.

All these factors work for the buyer. But there are other factors which don’t. As mentioned earlier, the airline had a debt of close to Rs 48,447 crore as on March 31, 2017. Two-thirds of this debt has to be picked up by the buyer.

The working capital loans constitute Rs 31,088 crore of this debt. This is a little lower than the amount of debt that the government wants the prospective buyer of Air India to pick up. It is worth asking how has this debt accumulated over the years? The airline loses money every year and in order to continue operating it needs to borrow.

The banks lend money to the airline because it is ultimately deemed to be lending to the government and a government doesn’t usually default. A private enterprise in the place of Air India, would have had to shut down by now.

Rs 33,298 crore is a lot of money and is basically a deal breaker as far as the sale of Air India is concerned. This kind of debt it could even bring down the airline that decides to buy Air India. (In fact, we had said the same thing in a column which appeared on January 15, earlier this year).

Other than the working capital loans of Rs 31,088 crore, the remaining Rs 17,360 crore is basically loans that have been taken for buying aircrafts. If this portion of the loan is passed on to the buyer, there is at least some justification given that there are airplanes that were bought using the loan.

Now that’s a lot of money. Other than the airline borrowing money to keep itself going, the government has also pumped in money into the airline over the years. Take a look at Table 2.

This isn’t surprising given that the cost of operation of the airline is very high. As a recent report by Kotak Institutional Equities points out, the operational costs of Air India are Rs 4.74 per available seat kilometre, in comparison to Rs 4.33 for Jet Airways, Rs 3.6 for SpiceJet and Rs 3.16 for IndiGo.

The airline also has a huge number of employees, backed by powerful trade unions which can be a huge nuisance. As on January 1, 2017, the airline had 18,049 employees. In comparison, IndiGo had 14,576 employees as on March 31,2017. IndiGo also employed 8,225 employees on a temporary/contractual/casual basis. Indigo has 40% share in India’s domestic airline business. Air India has 12%.

Also, 37.6% of Air India’s employees are retiring over the next five years. The trouble is that no prospective buyer will be willing to wait for five years, so that the airline can then have the right number of employees. Any quick turnaround will only happen if the buyer is allowed to fire employees.

The larger point here is that the airline is clearly not a family jewel that the government considers it to be (like all other public sector enterprises). It is basically a dangerous wound which has been bleeding the government and continues to bleed it. This bleeding needs to be stopped and it can only be stopped if the government decides to be a lot more flexible about the terms on which it is willing to sell the airline.

Further, the buyer should be allowed the flexibility of the doing what he deems fit to run the airline. The government cannot sell the airline and then want to continue running it through the backseat, by implementing terms and conditions.

Also, if this means that a few thousand Air India employees lose their jobs, then so be it. They have had a good time at the expense of the taxpayer, for many years now. This is as good a time, as any, to end it. If the government continues to run the airline, it will have to continue pumping money into it. This is money that is taken away from many other important areas like education, defence, health and agriculture. Further, the debt that the airline takes on will also eventually end up in the books of the government.

Under the current terms, the only institution that is likely to buy Air India, is the Life Insurance Corporation(LIC) of India. Given its past record under different governments in buying public sector enterprises, it won’t be surprising if the financial institution is forced to come to the rescue of the government and pick up a stake in the beleaguered airline. Funnier things have happened.

The column originally appeared on Equitymaster on April 11, 2018.