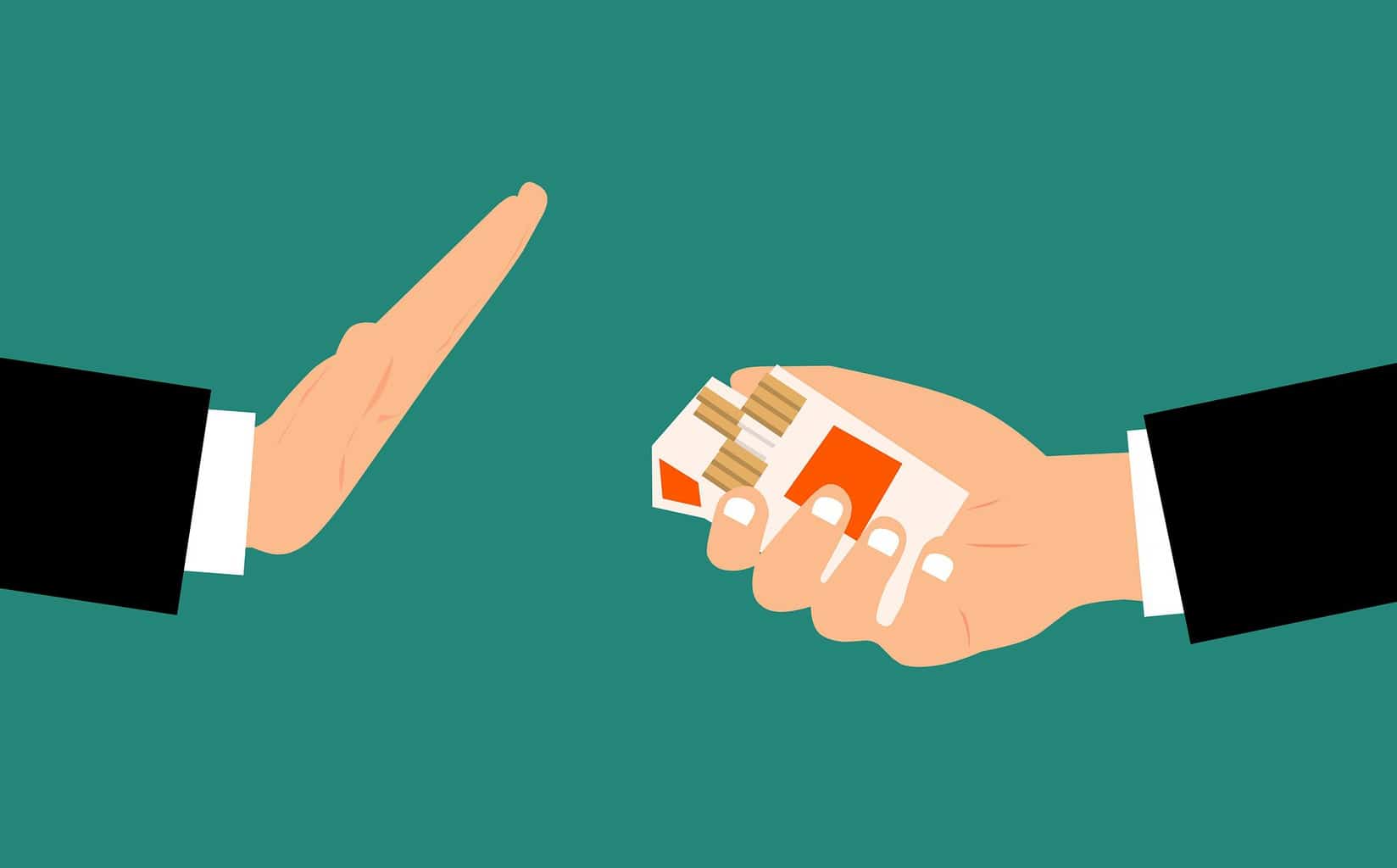 The Indian economy as measured by the gross domestic product (GDP) contracted by 23.9% during April to June 2020 in comparison to the same period in 2019. This contraction was huge.

But soon journalists, economists, corporate honchos and analysts, who are close to the current dispensation, started telling us that, so what if India has contracted by 23.9%, the American economy contracted by 32% during the same period. The point being that if India was in trouble, America was in bigger trouble. How did this lessen our trouble they didn’t bother to explain.

There was an even bigger problem with the 32% American contraction figure. It was wrong, when compared to India’s 23.9% contraction. The way India calculates GDP contraction (or growth for that matter) and the way America does it, are different.

So, what was the American contraction if we used the Indian method? It was 9.1% year on year and not 32% as was being suggested. (For those interested in the fifth- standard maths behind this, I suggest you Google it. It has been explained by multiple people, including me).

Also, none of the people who sincerely believed that the American economy had contracted by 32%, bothered to sit back and think the negative impact this would have had on the world at large.

Data from the World Bank suggests that in 2019, the American GDP (real GDP adjusted for inflation), had stood at $18.3 trillion.
This was around 21.7% or somewhere between a fourth and a fifth of the global GDP. Now imagine the American economy contracting by a third (which is what a 32% contraction almost means) year on year. This would have led the world into a second Great Depression.

America is the world’s largest source of consumer demand. If that demand contracts by a third, the global economy would have been in an even worse situation than it currently is. This simple thought did not occur to anyone who went around town telling people that the American economy had contracted by 32% and hence, had done much worse than the Indian economy. Or maybe it did occur to them, and they simply chose to ignore it.

The Indian GDP numbers for April to June were declared on August 31. This was almost four weeks back. The social media is still buzzing with this issue.

Obviously, this bunch of people is a smart lot and I don’t think there is any problem with their understanding of fifth standard maths. So, what were they up to then? They were basically borrowing a simple idea first used by Big Tobacco Companies in the 1950s.

In the early 1950s, research which linked the smoking of cigarettes to incidence of lung cancer, started to come out. Big Tobacco Companies met at the Plaza Hotel in New York, just before Christmas in 1953. Scientific research which was being published was making them look very bad. And they had to do something about it.

What did they do? As Tim Harford writes in How to Make the World Add Up: Ten Rules for Thinking Differently About Numbers: “They muddied the waters. They questioned the existing research; they called for more research; they funded research into other things they might persuade the media to get excited about, such as sick building syndrome or mad cow disease. They manufactured doubt. A secret industry memo later reminded insiders that ‘doubt is our product’.”

How did muddying the waters help Big Tobacco? It basically created confusion in the minds of smokers. Was the research linking smoking to lung cancer, right? Was there enough evidence of it? Aren’t correlation and causation two different things? These were the questions that the smokers were suddenly asking themselves.

As Harford writes: “Smokers liked smoking, were physically dependent on nicotine, and wanted to keep smoking if they could. A situation where smokers shrugged and said to themselves. ‘I can’t figure out all these confusing claims’ was a situation that suited the tobacco industry well.”

Big tobacco wasn’t trying to tell smokers that smoking was safe. They weren’t so blatant about it. All they were trying to do was to ‘create doubt about the statistical evidence that showed they were dangerous’.

The muddying of waters to create doubt has been a standard part of propaganda since then. It’s propaganda 101. As Harford summarises it: “Their answer [that of Big Tobacco companies] was – alas – quite brilliant, and set the standard for propaganda ever since.”

The sad part of all this is that many educated Indians fells for this spin. But that’s the thing with propaganda, even the educated fall for it.

This piece originally appeared in the Deccan Herald on September 27, 2020.