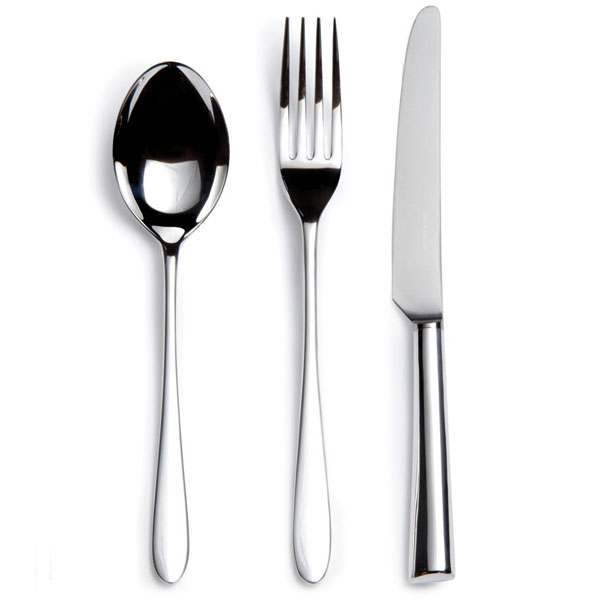 A few weekends back I met a friend, who wanted to study economics, but ended up becoming an engineer under parental pressure. As the story often goes in such cases, he was told by this father that nobody studies “Arts” in our family.

I and my friend, met for dinner at a popular restaurant in the Western suburbs of Mumbai. As usual there was a waiting time of 15-20 minutes. Given his passion for economics, this friend has the habit of asking the most unusual questions at the most unlikely places.

So, here we were standing almost on the road, waiting for a table to eat, and he asked me: “Why do restaurants make you wait?” I didn’t understand what he was really trying to ask and replied: “Well, because there is only so much space that they have and if more people turn up on a given day, someone has to wait.”

“You are not getting my point,” he replied. “What I mean is that the restaurant doesn’t benefit in any way, when more people turn up than it has space for. People waiting doesn’t benefit them in any direct way.”

“I mean, why not just raise prices and make more money in the process. I am sure enough people would be ready to pay more, if they don’t have to wait. And those who don’t want to pay more, will drop out and go somewhere else. Simple,” he said. “Higher prices will lead to no waiting.”

We couldn’t continue the conversation because our turn to eat came and there are better things to talk about while eating than economics. Nevertheless, the question stayed with me and a few days later, I luckily discovered the answer, while reading a book by a Nobel Prize winning economist Alvin E. Roth. In Who Gets What and Why—The Hidden World of Matchmaking and Market Design, Roth provides the answer to the restaurant question.

As he writes: “Restaurants don’t just rely on ads to signal how tasty their food is, since any eating establishment can advertise that it serves good food. It’s also a part of the reason restaurants sometimes have prices low enough that long lines form outside.” And how does this help?

When a customer waits for his turn to eat he is essentially wasting time and this doesn’t help the restaurant either, as my friend had suggested. So why not just raise prices and make more money in the process? And by not raising prices why is the restaurant letting go of the money it could easily make?

As Roth explains: “That long line sends a signal that the restaurant across the street with empty tables can’t easily mimic—that is, a lot of people think this is a good restaurant, worth waiting for, and if you haven’t tried it, maybe you should get at the end of the line instead of going across the street.”

So, long lines go a long way in building the story around any restaurant.

This also possibly explains why some restaurants survive the test of time despite a fall in quality standards over the years. The lines at the door ensure that people keep coming and convince themselves that the “food” continues to be as good as it was in the past.

Further, the lesson here is that next time there is a long line at your favourite restaurant, it might just make sense to hop on to some other place in the vicinity. Chances are that the food might not be that bad. It’s just that the restaurant may have never had the benefit of long lines forming in front of it.

The column originally appeared in the Bangalore Mirror on Sep 2, 2015