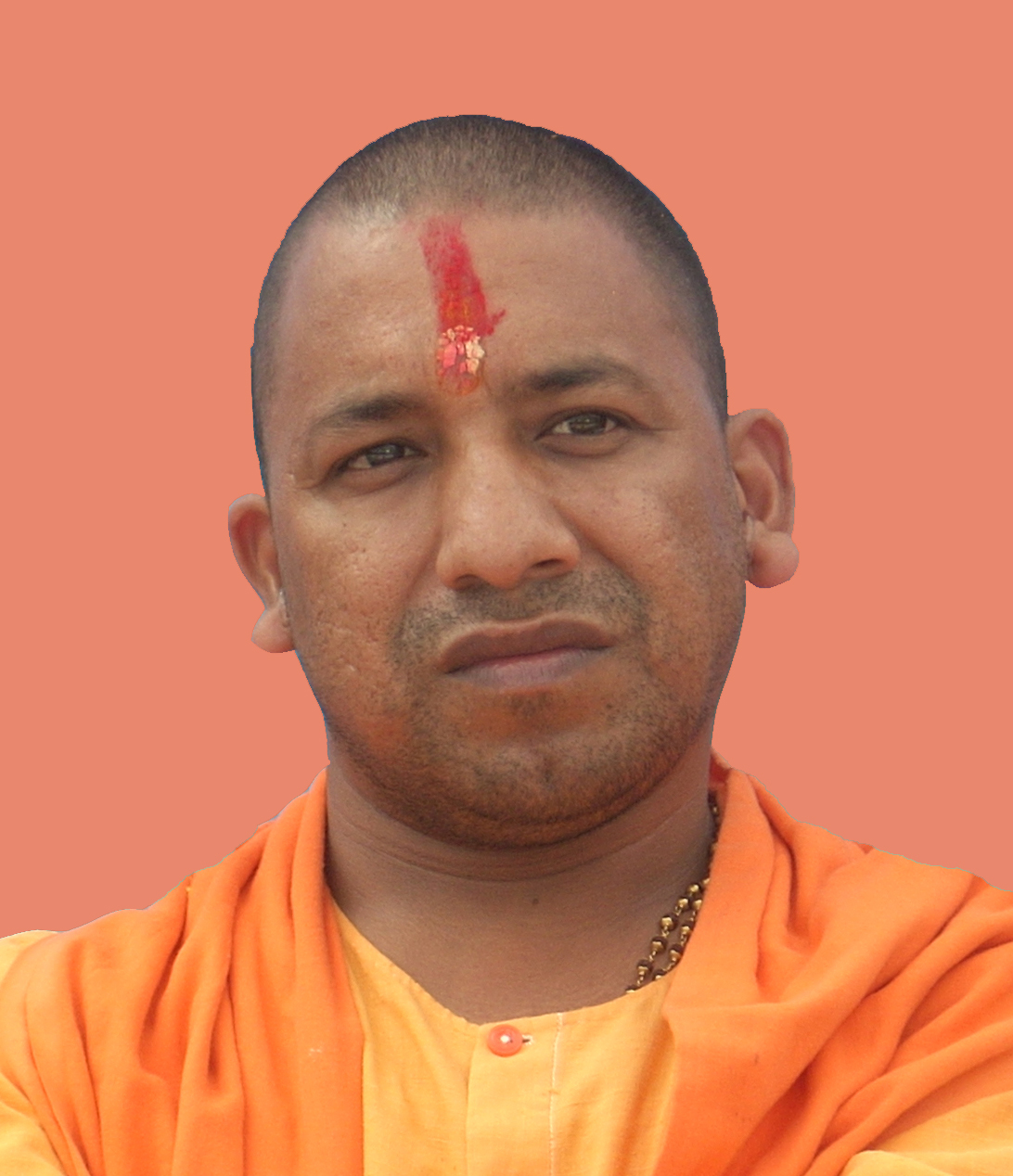 In the run-up to the assembly elections in Uttar Pradesh, the Bhartiya Janata Party had promised that it would waive off crop loans taken by the small and marginal farmers of the state.

Political parties promising to waive off crop loans is nothing new. Before the 2009, Lok Sabha elections, the Congress led United Progressive Alliance government had carried out a similar exercise.

The question, as always, is how much is it going to cost and where is the money going to come from? The State Bank of India in a research report expects the cost of waiving off crop loans to small and marginal farmers to come at around Rs 27,419.7 crore. How have they arrived at this estimate? The total loans given by banks to the agriculture sector in Uttar Pradesh stands at Rs 86,241 crore.

As the SBI report points out: “According to RBI data (2012), 31% of the direct agriculture finance went to marginal and small farmers (landholdings upto 2.5 acres). Taking this as a proxy for Uttar Pradesh as well, approximately Rs 27,419.70 crore will have to be waived off in case loan waiver scheme is implemented for the small and marginal farmers for all banks (scheduled commercial banks, cooperative banks and primary agricultural cooperative societies).”

The SBI estimate suggests that the loan waive off will cost around Rs 27,420 crore. The banks which had given these loans will have to be compensated for this waive off. The union agriculture minister Radha Mohan Singh in a series of tweets on March 17,2017, made it clear that the union government wasn’t picking up the tab. In one of the tweets he said that, if any state government waives off the loans of small and marginal farmers using the state treasury, the move should be welcomed. Hence, from the looks of it, if the loans are waived off, the Uttar Pradesh government will have to pick up the tab.

Take a look at Figure 1. It shows the fiscal deficit of the Uttar Pradesh government over the years. A government is said to run a fiscal deficit if its revenue is less than its expenditure. This difference the government makes up through borrowing money.

In 2016-2017 which is the current financial year, the fiscal deficit of the state government is expected to be at 4.04 per cent of the state GDP. In absolute terms it was expected to be at Rs 49,961 crore. If the Uttar Pradesh government waives off the loans during the course of this financial year, then the fiscal deficit in absolute terms would shoot to Rs 77,381 crore (Rs 49,961crore plus Rs 27,420 crore of the waive off), assuming that expenditure and revenue assumptions made at the beginning of the year, hold true. This works out to 6.26 per cent of the state’s gross domestic product and is a really high figure.

So, the question is can Uttar Pradesh government afford this? The answer clearly is no. Can the union government in Delhi afford it? The answer is yes. Rs 27,420 crore is not a large amount for it. But if it goes ahead and finances this write off, similar demands will be raised by other states as well. And given that the Bhartiya Janata Party governments now govern large parts of the country, it will be very difficult for the union government to say no.

Over and above the one-time cost to the state government, there is also the question of moral hazard. The economist Alan Blinder in his book After the Music Stopped writes that the “central idea behind moral hazard is that people who are well insured against some risk are less likely to take pains (and incur costs) to avoid it.”

As the SBI Chairperson Arundhati Bhattacharya said recently: “We feel that in case of a (farm) loan waiver there is always a fall in credit discipline because the people who get the waiver have expectations of future waivers as well. As such future loans given often remain unpaid… Today, the loans will come back as the government will pay for it but when we disburse loans again then the farmers will wait for the next elections expecting another waiver.”

All this makes tremendous sense. But given that we live in the age of whataboutery, you, dear reader, may comeback and ask us: “But what about the fact that banks have written off lakhs of crore of loans that they gave to corporates? If they can do that, why can’t they waive off Rs 27,420 crore?”

This is a very good question for which I really don’t have a straightforward answer. In situations like these I suggest, dear reader, that you read George Orwell. As he famously wrote in the Animal Farm: “All animals are equal, but some animals are more equal than others”.

The point is that if there is a moral hazard for the farmer, there is also one for the corporates.

For today, we will leave it at that.

The column was originally published on March 22, 2016