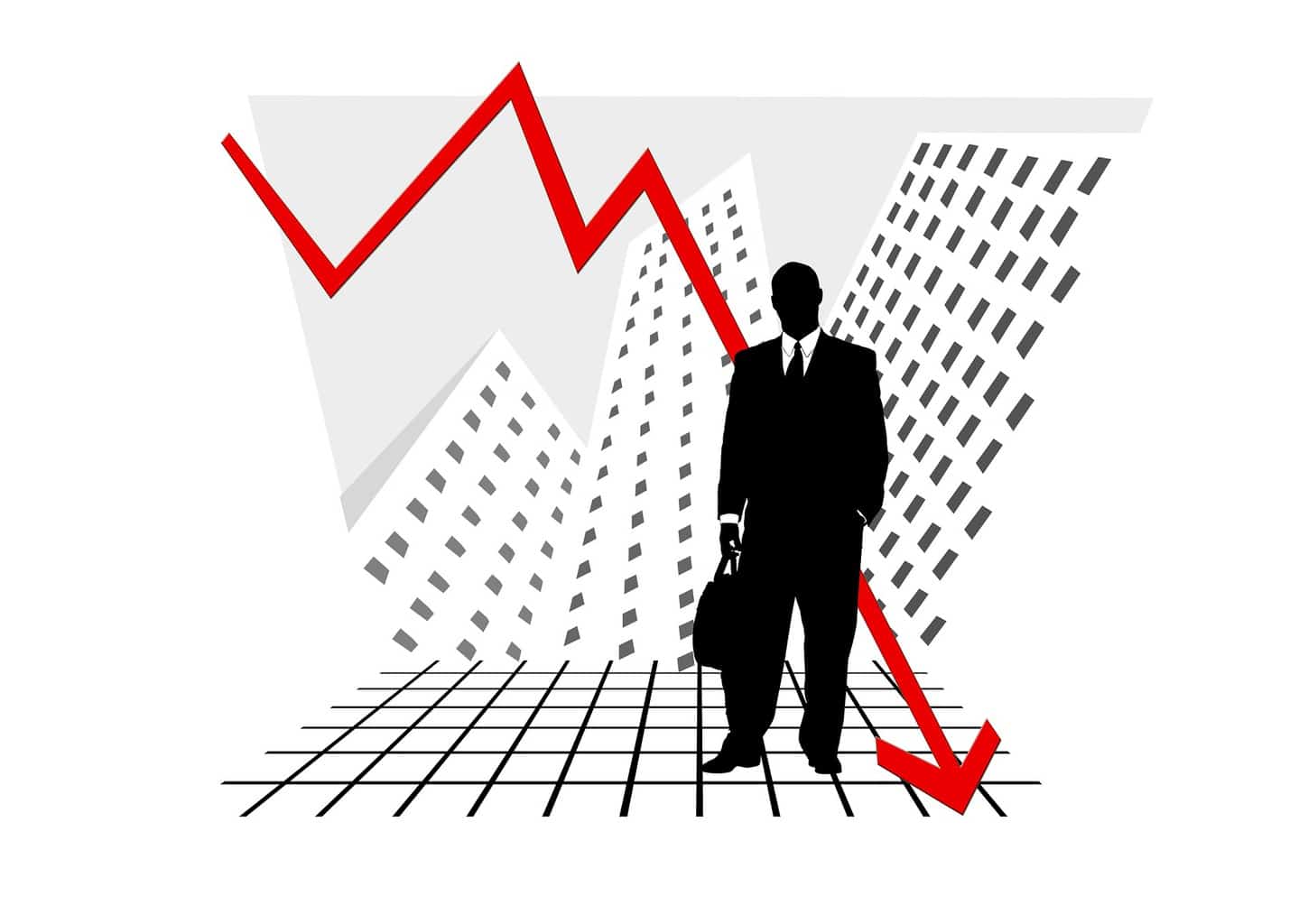 My main life lesson from investing: self-interest is the most powerful force on earth, and can get people to embrace and defend almost anything – Jesse Livermore.

Late in the evening of March 31, the department of economic affairs, ministry of finance, put out a press release saying that the interest rates on small savings schemes for the period April to June 2021, have been cut.

The social media got buzzing immediately. And almost everyone from journalists to economists to analysts praised the decision. It was seen as yet another effort by the government to push down interest rates further.

That’s how it is expected to work, at least in theory. Hence, everybody loves a good interest rate cut… except the savers.

On April 1, the social media woke up to the finance minister Nirmala Sitharaman’s tweet announcing that “interest rates of small savings schemes… shall continue to be at the rates which existed in the last quarter of 2020-2021.” She further said that the order had been issued by oversight and would be withdrawn.

Later in the day, the department of economic affairs put out a press release to that effect.

The fact that lower interest rates are good for the economy is only one side of the story. They also hurt the economy in different ways. People who are dependent on interest income for their expenditure (like the retired senior citizens) see their incomes fall and have to cut down on their expenditure. This impacts private consumption negatively.

While this cannot be measured exactly, it does happen. Also, a bulk of India’s household savings (close to 84% in 2019-20) are made in fixed deposits, provident and pension funds, life insurance policies and small savings schemes. Lower interest rates bring down the returns of all these products and this negatively impacts many savers.

As the economist Michael Pettis writes about the relationship between interest rate and consumption in case of China, in The Great Rebalancing:

“Most Chinese savings, at least until recently, have been in the form of bank deposits…Chinese households, in other words, should feel richer when the deposit rate rises and poorer when it declines, in which case rising rates should be associated with rising, not declining, consumption.”

The same logic applies to India as well, with lower interest rates being associated with declining consumption, at least for a section of the population.

This is not to say that interest rates should be higher than they currently are (that is a topic for another day), nonetheless the fact that lower interest rates impact savers and consumption negatively is a point that needs to be made and it rarely gets made. I made this point in a piece I wrote for livemint.com, yesterday.

Also, borrowing is not just about lower interest rates. It is more about the confidence that the borrower has in his economic future and the ability to keep paying the EMI over the years. I wrote about this in the context of home loans, a few days back.

This leaves us with the question that why doesn’t anyone talk about the negative side of low interest rates. The answer lies in the fact that they don’t have an incentive to do so. Let’s try and look at this in some detail.

1) Fund managers: Fund managers love lower interest rates because it leads a section of the savers, in the hope of earning a higher return, to move their savings from bank fixed deposits to mutual funds and portfolio management services which invest in stocks. In the process, their assets under management go up. More money coming into the stock market also tends to push up stock prices.

All in all, this ensures that fund managers increase their chances of making more money and hence, they love lower interest rates because their acche din continue.

2) Analysts: Analysts love lower interest rates because it leads a section of the savers, in the hope of earning a higher return, to move their savings from bank fixed deposits to stocks. In order to buy stocks, they need to open a demat account with a brokerage. When the new investors buy stocks, the brokerage earns commissions.

Further, it also means that the interest cost borne by corporates on their debt goes down, leading to higher profits. The stock market factors this in and stock prices go up. Given this, analysts have an incentive to love interest rate cuts. 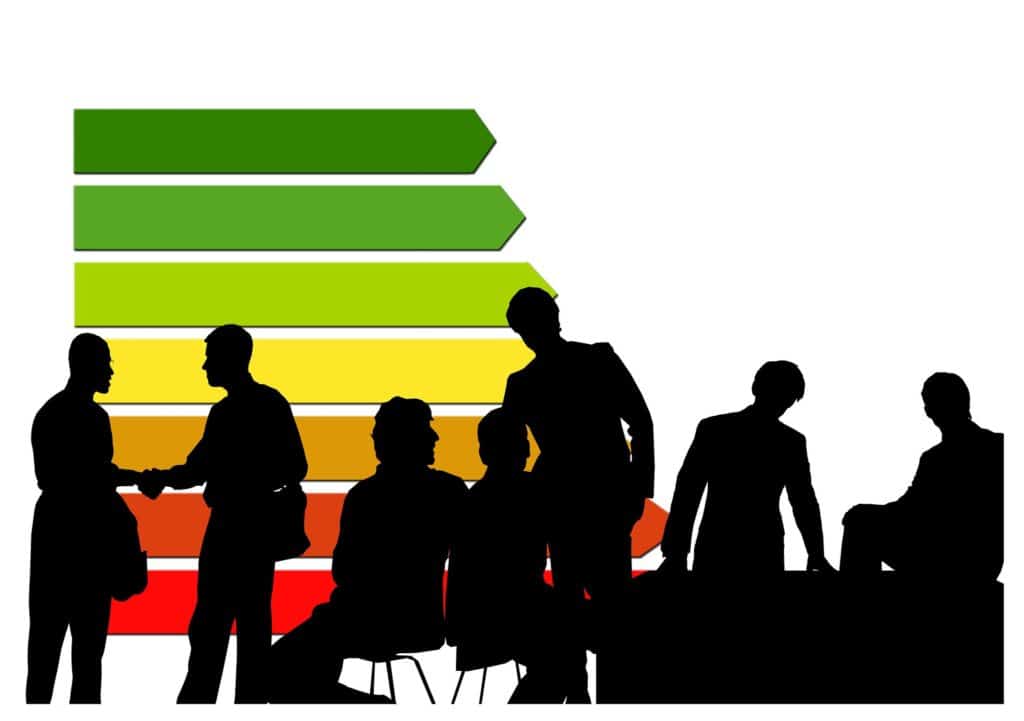 3) Corporates: Do I need to explain this? Lower interest rates lead to a lower interest outflow on debt that a corporate has taken on and hence, higher profits or lower losses for that matter. This explains why corporate honchos are perpetually asking the Reserve Bank of India to cut the repo rate or the interest rate at which it lends to banks.

When it comes to think tanks, many are in the business of manufacturing consent for corporates. Their economists act accordingly.

6) Journalists: With the media being dependent on corporate advertising as it is, it is hardly surprising that most journalists love interest rate cuts. Further, the main job of anchors on business news channels is to keep people interested in the stock market because that is what brings in advertising. And this can only happen, if stock prices keep going up. In this environment, anything, like interest rate cuts, that drives up stock prices, is welcomed.

Of course, some mainstream TV news channels also run propaganda for the government. So, in their case every government decision needs to be justified. That is their incentive to remain in the good books of the government.

7) Government: The central government will end up borrowing close to Rs 25 lakh crore during 2020-21 and 2021-22. Hence, even a 1% fall in the interest rate at which it borrows, will help it save Rs 25,000 crore. It clearly has an incentive in loving low interest rates.

The point is everyone mentioned above tends to benefit if interest rates keep going down or continue to remain low. Further, they are organised special interests with direct access to the mainstream media. The savers though many more in number aren’t organised to put forward their point of view.

Also, it is easier to do the math around the benefits of interest rate cuts and low interest rates than its flip side. As economist Friedrich Hayek said in his Nobel Prize winning lecture, there is a tendency to simply disregard those factors which “cannot be confirmed by quantitative evidence” and after having done that to “thereupon happily proceed on the fiction that the factors which they can measure are the only ones that are relevant.”

That’s the long and the short of it.