Regular readers of The Daily Reckoning would know that I am not a great believer in the repo rate cuts leading to an increase in home buying and as well as consumption, with people borrowing and spending more, at lower interest rates. Repo rate is the rate at which the Reserve Bank of India (RBI) lends to banks and acts as a sort of a benchmark to the interest rates that banks pay for their deposits and in turn charge on their loans.

A basic reason is that the difference in EMIs after the rate cut is not significant enough to prod people to borrow and buy things. Further, they should be able to afford paying the EMI in the first place, which many of them can’t these days, at least when it comes to home loan EMIs.

These reasons apart there is another problem, which the mainstream media doesn’t talk about enough. All they seem to come up with are fancy tables on how interest rates and EMIs are going to fall and how this is going to revive the economy. And how acche din are almost here. Now only if it was as simple as that.

A cut in the repo rate is not translated into exact cuts in bank lending rates. After any repo rate cut, banks quickly cut their deposit rates. They cut their lending rates as well, but not by the same quantum.

So, the point being that when the RBI starts to raise the repo rate, banks are quick to pass on the rate increase to their borrowers, but the vice-versa is not true.

As India Ratings and Research points out: “The policy cycle is being used by banks to their advantage. A study of the last 10 years shows, that in most cases when policy rates have reduced, deposit rates have comedown faster and the quantum has also been higher compared to lending rates. The same was also true when policy rates were hiked, where lending rates went up and the quantum was also higher compared to deposit rates.”

Also, this time around banks have been quick to cut their base rates, the minimum interest rate a bank charges its customers, after the RBI cut the repo rate by 50 basis points to 6.75%, in September. Having cut their base rates, banks have increased their spreads, and negated the cut in base rate to some extent.
Take the case of the State bank of India. The country’s largest bank cut its base rate by 40 basis points to 9.3%, in response to RBI cutting the repo rate by 40 basis points.

Hence, interest rate on a SBI home loan taken by a man will be now be 9.55% (9.3% base rate plus 25 basis points). Earlier, the interest rate was 9.75%. This means a fall in interest rate of 20 basis points only and not 40 basis points, as should have been the case.
ICICI Bank has done something along similar lines as well. And this step has essentially negated the cut in the base rate to some extent.

Further, the public sector banks have a problem of huge bad loans, which are piling on. Given this, they are using this opportunity to ensure that they are able to increase the spread between the interest they charge on their loans and the interest they pay on their deposits. This extra spread will translate into extra profit which can hopefully take care of the bad loans that are piling up.

The bad loans will also limit the ability of banks to cut their lending rates. As Crisil Research points out: “High non-performing assets [NPAs] curb the pace at which benefits of lower policy rate are passed on to borrowers. Data shows periods of high NPAs – such as between 2002 and 2004 (when NPAs were at 8.8% of gross advances) – are accompanied by weaker transmission of policy rate cuts. This time around, NPA levels are not as high as witnessed back then, but still remain in the zone of discomfort.”

Another reason banks often give for not cutting interest rates is the presence of small savings scheme which continue to give high interest when banks are expected to cut interest rates. As India Research and Ratings points out: “In the last decade small saving deposit schemes have offered rates between 8-9.3% unrelated to the up-cycle or down-cycle in policy rates. These rates are also politically sensitive since a bulk of this saving is made by elders, farmers and low income groups. In fact in 2009 when repo rates were at a low of 4.75%, PPF and NSC both continued to offer 8% return and in 2012 when the repo rate moved up to 8.5%, PPF offered 8.8% and NSC offered 8.6% return.”

Nevertheless, this time around banks have cut interest rates on their one year deposits by 130 basis points. This is more than the 125 basis points repo rate cut carried out by the RBI during the course of this year.

A more informed conclusion could have been drawn here if there was data available on the kind of interest rate cuts that banks have carried out on their fixed deposits of five years or more. This would have allowed us to carry out a comparison with small savings scheme which typically tend to attract long term savings.

Long story short—EMIs and interest rates fall more on the front pages of business newspapers than they do in real life.

The column originally appeared on The Daily Reckoning on October 8, 2015 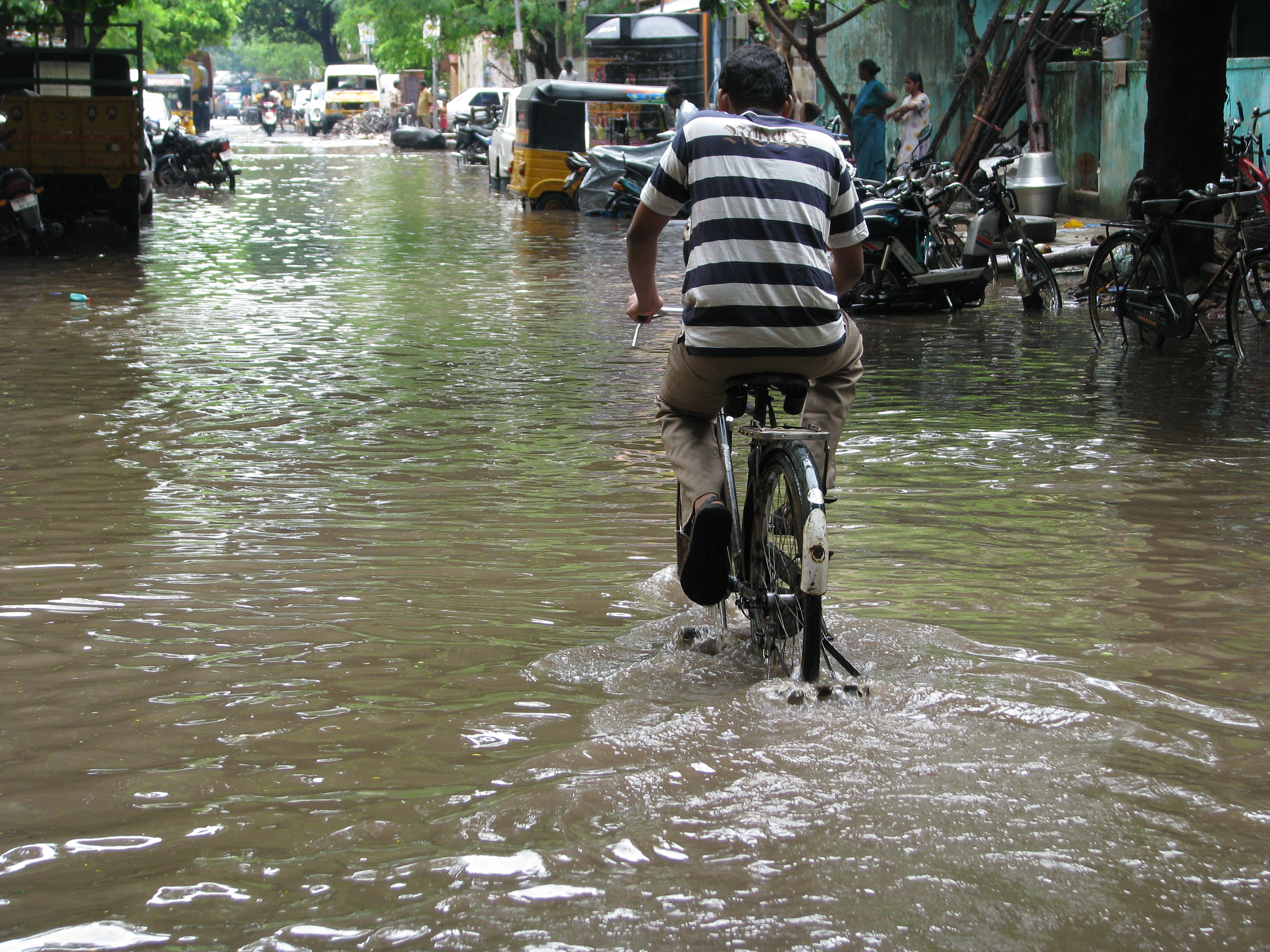