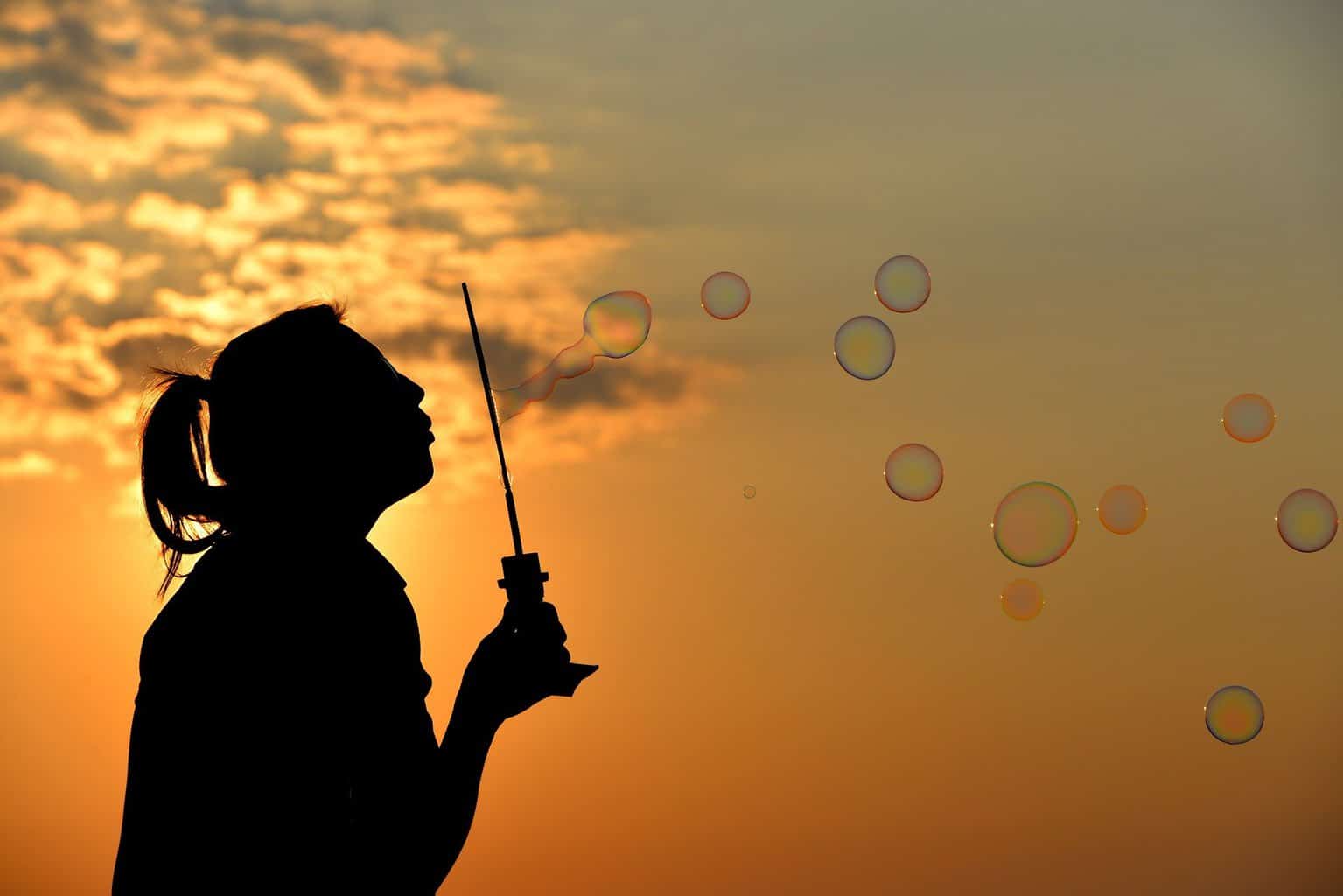 The BSE Sensex, India’s premier stock market index, crossed 50,000 points today in intra day trading. It has risen by more than 80% from around the end of March, when it had fallen to 27,591 points, in the aftermath of the covid pandemic hitting India.

This astonishing rise has now got the Reserve Bank of India (RBI) worried. The RBI Governor Shaktikanta Das, writing in the foreword to the latest Financial Stability Report, pointed out:

“The disconnect between certain segments of financial markets and the real economy has been accentuating in recent times, both globally and in India.”

People who run central banks are not always known to talk in simple English. Das is only following tradition here. The statement basically refers to stock prices. Das feels they have risen too fast in the recent past and have become disconnected from the overall economy.

But even after taking these reasons into account, the current high level is really not justified. As Das put it in his foreword: “Stretched valuations of financial assets pose risks to financial stability.” One way to figure out whether valuations are stretched is to look at the price to earnings ratio of the stocks that constitute the Sensex index.

In January 2021, the price to earnings ratio has been at around 34. This means that investors are ready to pay Rs 34 as price, for every rupee of earning of the companies that make up for the Sensex. Such a high level of the price to earnings ratio has never been seen before. Not even in late 2007 and early 2008, when stock prices rallied big time or the first half of 2000, when the dotcom bubble was on.

Clearly, stock prices are in extremely bubbly territory. The current jump in corporate earnings isn’t sustainable for the simple reason that corporates have pushed up earnings by cutting employee costs as well as raw material costs. This means the incomes of those dealing with corporates from employees to suppliers and contractors, have fallen.

This fall in income has limited the ability of these individuals to spend money. This will lead to lower private consumption in the months to come, which, in turn, will impact corporate revenues and eventually profits. A sustainable increase in profits can only happen when people keep buying things and corporate revenues keep going up.

This brings us back to the question as to why stock prices are going up, when the overall economy is not doing well. A part of the reason is the RBI, though the central bank, rather expectedly, glosses over this totally in the latest edition of the Financial Stability Report.

The idea here is threefold. A drop in interest rates allows the government to borrow at lower interest rates. This became necessary because thanks to the pandemic, the tax collections of the government have dropped during this financial year. Between April and November 2020, the gross tax revenue stood at Rs 10.26 lakh crore, a drop of 12.6% in comparison to the same period in 2019.

Thirdly, at lower interest rates, the hope always is that people will borrow and spend more, and all these factors will lead to a faster economic recovery.

But there is a flip side to all this as well. A fall in interest rates has got people looking for a higher return. This has led to many individuals buying stocks, in the hope of a higher return and thus driving up prices to astonishingly high levels.

This can be gauged from the fact that in 2020, the number of demat accounts, which are necessary to buy and sell stocks, went up by nearly a fourth to 4.86 crore accounts. One of the reasons for this is the rise of Robinhood investing in India. This term comes from the American stock brokerage firm Robinhood which offers free online trading in stocks. India has seen the rise of similar stock brokerages offering free trading.

What has added to this is the fact that many unemployed individuals have turned to stock trading to make a quick buck. All it needs is a smartphone, a cheap internet connection and a low-cost brokerage account.

Of course, this search for a higher return isn’t local, it’s global. Hence, foreign institutional investors have invested a whopping $31.6 billion in Indian stocks during this financial year, the highest ever. This stems from the fact that Western central banks, like the RBI, have printed a huge amount of money to drive down interest rates.

This has pushed more and more investors into buying stocks despite the fact that the global economy isn’t doing well either.

A slightly different version of this column appeared in the Deccan Herald on January 17, 2021. It was updated after the Sensex first crossed 50,000 points during intra day trading on January 21, 2021.