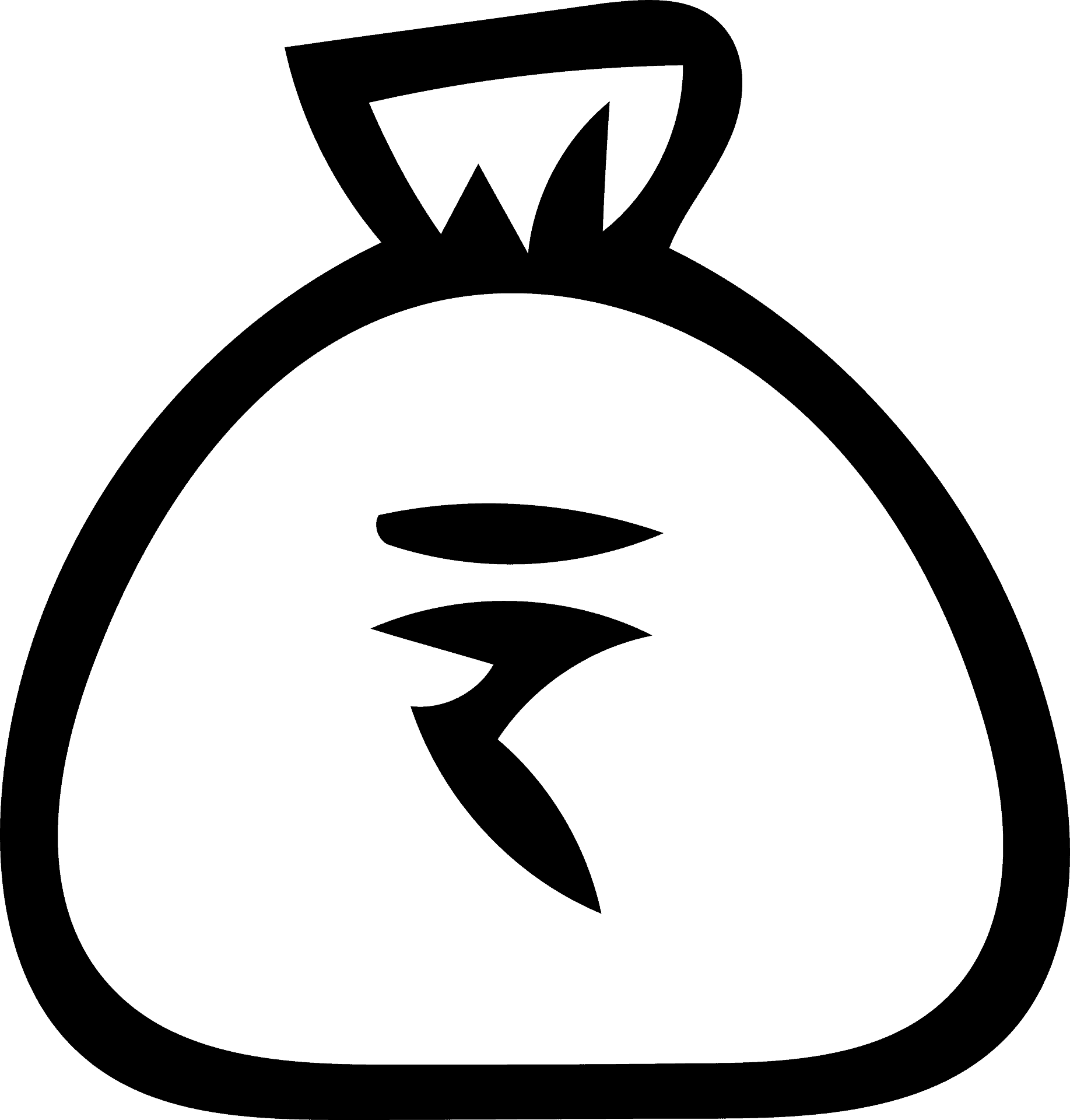 The Supreme Court is currently hearing the loan moratorium case. Arguments have been made from different sides, on whether banks should charge an interest on loans during the moratorium and if an interest should be then charged on that interest.

Let’s look at the issue pointwise. Also, this piece is for anyone who really wants to understand how interest rates really work. Alternatively, I could have headlined this piece, Everything You Ever Wanted to Know About Interest Rates But were Afraid to Ask.

1) Appearing for the real estate sector, Senior Advocate C A Sundaram told a bench of Justices Ashok Bhushan, R S Reddy and M R Shah: “Even if the interest is not waived, then it must be reduced to the rate at which banks are paying interest on deposits.”

What does this mean? Let’s say a real estate company has taken a loan of Rs 100 crore from a bank. On this it pays an interest of 10% per year. For the period of the moratorium the company doesn’t pay the interest on the loan. At the end of six months, the interest outstanding on the loan is Rs 5 crore (10% of Rs 100 crore for a period of six months). In the normal scheme of things this outstanding interest needs to be added to Rs 100 crore and the loan the builder now needs to repay Rs 105 crore. Of course, in the process of repaying this loan amount, the company will end up paying an interest on interest. If it wants to avoid doing that it simply needs to pay the outstanding interest of Rs 5 crore once the moratorium ends and continue repaying the original loan.

Bank deposits remain the most popular form of saving for individuals. Imagine the social and financial disruption something like this would create.

Even the point about banks charging an interest rate during the moratorium which is equal to the interest rate they are paying on their deposits, is problematic. Other than paying an interest rate on deposits, banks have all kinds of other expenditures. They need to pay salaries to employees and off-role staff, rents for the offices and branches they operate out of, bear the cost of insuring deposits and also take into account, the loan defaults that are happening.

If the banks charge an interest rate on loans equal to the interest rate they pay on deposits, how are they supposed to pay for all the costs highlighted above?

2) More than this, I think there is a bigger problem with Senior Advocate Sundaram’s argument. Allow me to explain. Interest on money is basically the price of money. When a bank pays an interest to a deposit holder, he is basically compensating the deposit holder for not spending the money immediately and saving it. This saving is then lent out to anyone who needs the money. This is how the financial intermediation business works.

If real estate companies could today ask the courts to decide on the bank’s price of money, the banks could do something similar tomorrow. They could approach the courts with the argument that real estate companies need to reduce home prices, in the effort to sell more units, so that they are able to repay all the money they have borrowed from banks.

3) This is a slightly different point, which might seem to have nothing to do with interest rates, but it does. The real estate industry is in dire straits and hence, wants the government, Reserve Bank of India (RBI) and the Supreme Court, to help. (I am going beyond what Advocate Sundaram told the Court).

In fact, banks and non-banking finance companies, have already been allowed to restructure builder loans. Former RBI governor Urjit Patel refers to the commercial real-estate-sector as the living dead borrowers in his book Overdraft.

The real estate sector had a great time between 2002 and 2013, for more than a decade, when they really raked in the moolah.

While they did this, they obviously kept the after-tax profits with themselves and they didn’t share it with anyone else. So, why should they be supported now? Why should their losses be socialised? And if losses of real estate sector are socialised, where does the system stop? This is a question well worth asking.

While I have no love-lost for bankers, but generations of bankers have had to suffer thanks to the way the William Shakespeare portrayed a Jewish money lender in his play The Merchant of Venice.

The question is why is everyone so concerned only about the borrowers. What about the savers? The average fixed deposit rate is now down to 6%. This, when the rate of inflation is close to 7%. The savers are already losing out. Why should they lose more?

5) Another argument was put forward by Senior Advocate Sanjay Hegde, where he said that banks never passed the benefit of lower repo rate to consumers in the whole of 2019 to garner bigger profits. “When there is a pandemic, they should not think of profiteering and pass on the benefits granted by the RBI to borrowers by lowering the interest rate on loans,” he said.

In December 2018, the repo rate was at 6.5%. Since then it has been reduced to 4%. There has been a cut of 250 basis points. One basis point is one hundredth of a percentage. During the same period, the weighted average lending rate on outstanding loans has fallen from 10.35% to 9.71%, a fall of a mere 64 basis points.

So is Senior Advocate Hegde right in the argument he is making? Not at all. As I said earlier, the link between the repo rate and the lending rate is not one to one. The reason for that is very simple. Banks raise deposits and lend that money out as loans. For lending interest rates to fall, the deposit interest rates need to fall.

This still leaves the question why has the overall lending rate fallen by 64 basis points when the overall deposit rate has fallen by 91 basis points. One reason lies in the fact that banks have a massive amount of bad loans and they are just trying to increase the spread between the interest they charge on their loans and the interest that they pay on their deposits, by not cutting the lending rate as fast as the deposit rate.

This will mean a higher profit, which can compensate for bad loans to some extent. Over and above this, there is some profiteering as well. But the situation is nowhere as bad as the lawyers are making out to be.

The reason for that is simple. There is a lot of competition in banking and if a particular bank tries to earn excessive profits, a competitor can easily challenge those profits by charging a slightly lower rate of interest and getting some of the business.

To conclude, allowing banks to set their own interest rates is at the heart of a successful banking business. And no one should be allowed to mess around with that. Also, for the umpteenth time, interest rates are not just about the repo rate.