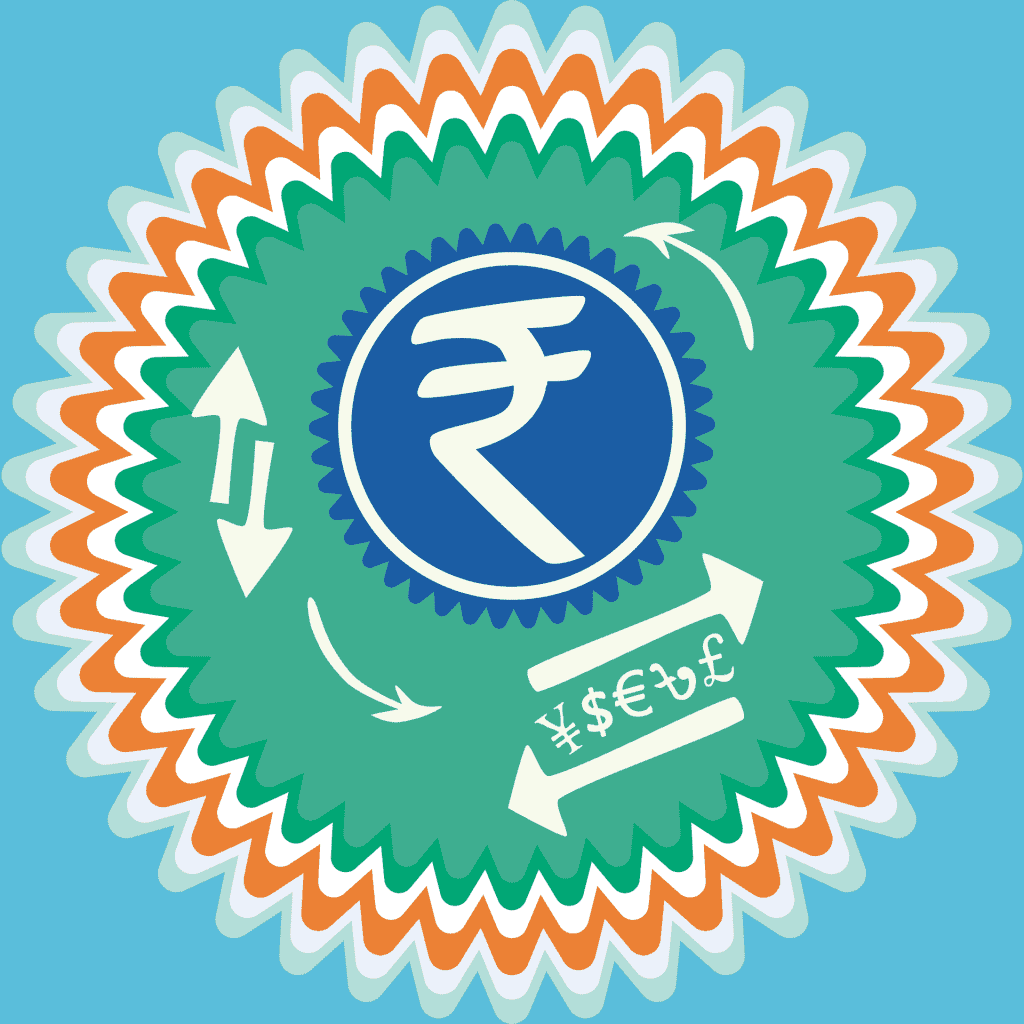 In a press release on August 31, the Reserve Bank of India (RBI) explained the mystery of the appreciating rupee by saying: “the recent appreciation of the rupee is working towards containing imported inflationary pressures.”

Before analysing this statement, it is important to understand what it means. India’s imports are consumption oriented and not capital goods oriented. This can be gauged from the fact that non-oil, non-gold and non-silver imports, a very good indicator of consumer demand, moved from 55.8% of the total imports in 2011-12 to 69.7% in 2016-17. In 2019-20, these imports at 65.9% of total imports.

What this also tells us is that Indians prefer to buy imported goods than what is produced in India, wherever there was a choice. Their revealed preference is very clear on this front.

As the RBI pointed out in its monetary policy report released in April earlier this year: “An appreciation of the INR by 5 per cent could moderate inflation by around 20 basis points.” One basis point is one-hundredth of a percentage.

An appreciating rupee is basically an indicator of excessive dollar inflows into India. When these dollars come into India, they need to be converted into rupees. This pushes up the demand for rupees, leading to the rupee appreciating.

One way of preventing this is the RBI buying the dollars that are coming in by selling rupees, in order to ensure that there are enough rupees in the system and in the process, the rupee doesn’t appreciate against the dollar or at least appreciates at a gradual pace. The RBI is not doing this or to put it more specifically isn’t doing as much of this as it was in the past.

This, as the RBI has explained is being done to control imported inflation.

Also, food inflation has been primarily on account of supply chains breaking down on account of the spread of the covid-pandemic. So, is the RBI getting too desperate, is a question well-worth asking here.

An appreciating rupee benefits imports and importers. This in a scenario where the government of the day has been talking about India becoming atmnirbhar or promoting self-reliance. In order to promote this, higher-tariffs on imports, like a higher customs duty on specific-imports, has been the way to go.

As the late Arun Jaitely said in the 2018-19 budget speech: “In this budget, I am making a calibrated departure from the underlying policy in the last two decades, wherein the trend largely was to reduce the customs duty.” This has been the policy stance of the government over the last few years.

This is quite weird, given that since Shaktikanta Das took over as the governor of the RBI, India’s central bank has more or less acted on the instructions of the government, rarely having a mind of its own. That makes me wonder what is really happening here?


Having said that, this is good news for the Indian consumer. As David Boaz writes in The Libertarian Mind: “The point of economic activity is consumption. We produce in order to consume… For each participant in international trade, the goal is to acquire consumption goods as cheaply as possible.”

So, is the RBI really batting for the Indian consumer in the aftermath of the economy being hit by the covid-pandemic? Or is there something more to the entire thing? On that your guess is as good as mine.