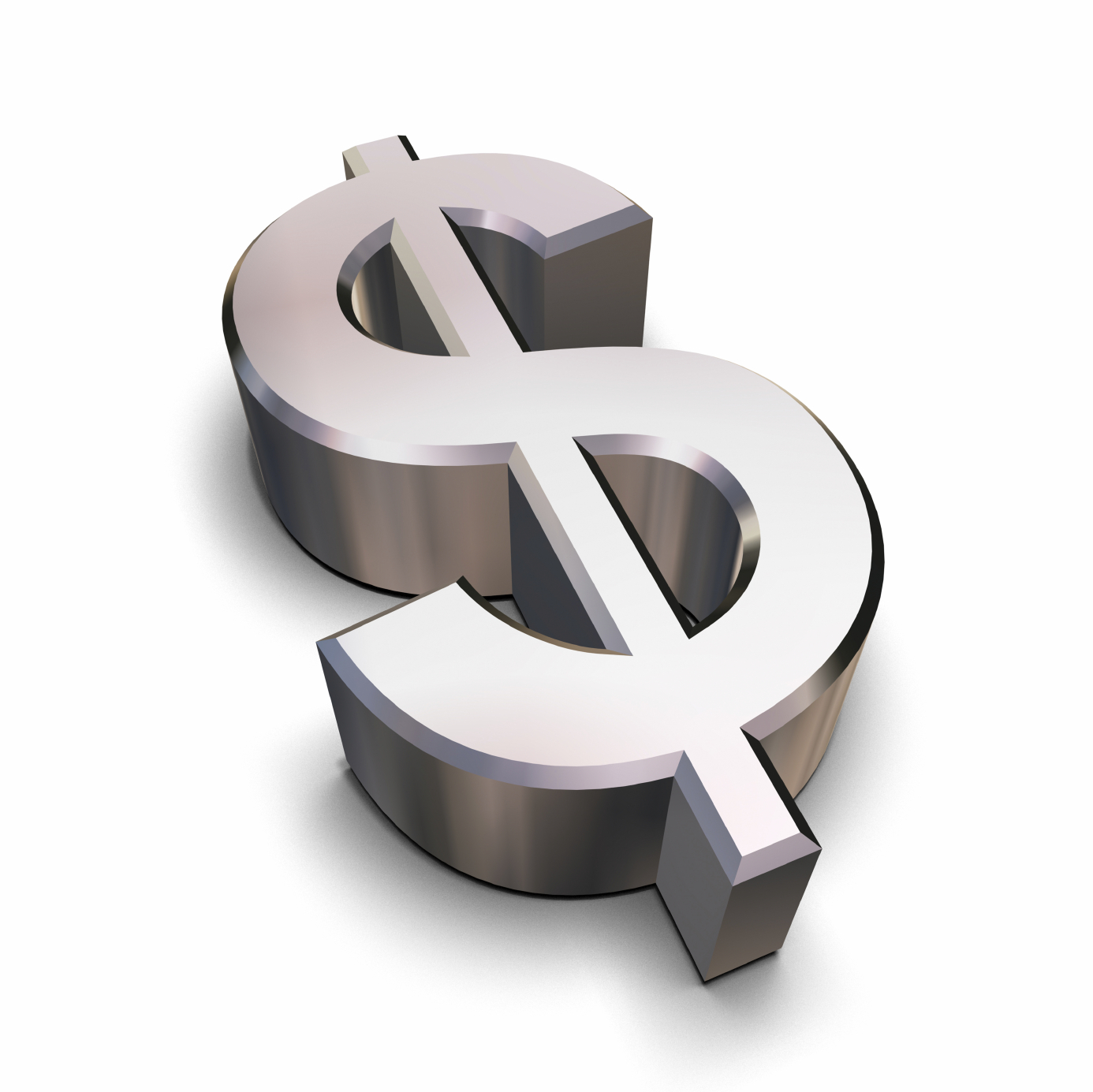 We were at the Taj Mahal Hotel in Mumbai, attending the Equitymaster conference over the last two days. Overlooking the dark waters of the Arabian Sea and the Gateway of India, as we ate, talked and heard, we also sat back and thought about how the end of the easy money era would play out.

As we heard Marc Faber and Ajit Dayal lay out their ideas, we got more ideas. And we came to an old conclusion, all over again: forecasting, especially about the future, is a difficult business. But then someone’s got to take a shot at it. Everyone in the investing world cannot be cautiously optimistic. We have clearly have had enough of that term.

In the aftermath of the financial crisis that started in September 2008, once the Lehman Brothers, the fourth largest investment bank on Wall Street went bust, and many other financial institutions in the Western world almost went down with it, the Federal Reserve decided to print a lot of money. But just printing money wasn’t enough, this money, had to be pumped into the financial system as well.

Mortgage backed securities are essentially securitised financial securities which are derived from mortgages (i.e. home loans). As of September 1, 2008, the Federal Reserve had assets worth $905 billion. As it got around to buying treasury bonds and mortgaged backed securities, it expanded its balance sheet very quickly. The size of Federal Reserve’s balance sheet peaked at $4.51 trillion, towards the end of December 2016.

The idea was that all this money floating around in the financial system would drive interest rates low and keep them there. This happened. Over and above this, the hope was that the companies would use low interest rates as an opportunity to borrow, invest and expand. This would create jobs and employment, would lead to spending and create faster economic growth.

The companies didn’t quite behave the way they were expected to. Yes, they did borrow. But they borrowed to buyback their shares and reduce the number of outstanding shares, and hence, pushed up their earnings per share.

These buybacks essentially benefitted the rich Americans who owned shares. The benefits were two-fold. First, they had an opportunity to sell their shares back to the companies buying them. And second, as the stock market rallied because of improved earnings and all the money floating around, those who owned shares benefitted.
But this wasn’t really what the Federal Reserve had hoped. The consumers were also supposed to borrow and spend at low interest rates. But that didn’t quite play out the way the Federal Reserve had hoped.

What happened instead was that large financial institutions borrowed money at very low interest rates and invested them in stock and bond markets all over the world, including India. These trades are referred to as the dollar carry trade. This led to stock markets rallying all over the world, irrespective of the fact whether the earnings of the companies were improving or not.

How does the actual evidence look like? As mentioned earlier in the piece, the Federal Reserve had managed to shrink its balance sheet by $40 billion between October 3, 2017 and January 29, 2018. From the looks of it, the Federal Reserve seems to be doing what it said it would do. Nevertheless, these are early days.

In 2018, the Federal Reserve is expected to shrink its balance sheet by $420 billion and 2019 onwards, the balance sheet is expected to shrink by $600 billion a year. With the Federal Reserve taking money out of the financial system, there will be lesser money going around, this is likely to push up interest rates. In fact, the yield (i.e. return) on the 10-year treasury bond has crossed 2.85%. This yield acts as a benchmark for other kinds of lending, simply because lending to the American government is deemed to be the safest form of lending. With interest rates expected to go up, the carry trades are expected to become unviable. This will lead money being withdrawn from stock and bond markets all over the world.

In fact, regular readers would know that we have already discussed a large part of what has been written up until now. But now comes the completely crazy part. The United States government is expected to borrow $955 billion, during the course of this year, to meet its expenses. It is further expected to borrow a trillion dollars, in each of the next two years. Basically, the American government needs to borrow close to $3 trillion between 2018 and 2020.

This will impact the carry trades. Hence, stock markets and bond markets will have a tough time all over the world. Of course, all this comes with the assumption that the Federal Reserve will continue doing what it is. The question is will it continue to withdraw the printed money it has pumped into the financial system?

Now this is where things get really interesting. The American society as a large is a highly indebted one. The total household debt of the Americans as of September 30, 2017, stood at $12.96 trillion. The debt has been going up for 13 consecutive quarters now. This debt includes, home loans, auto loans, student loans, credit cards outstanding, etc.
Hence, rising interest rates will hurt the average American as the EMIs will go up. It will also hurt the American government which is in the process of borrowing more, in the years to come. Governments, because they borrow as much as they do, as a thumb rule, like low interest rates.

In this scenario, if the Federal Reserve continues withdrawing the printed money, it is more than likely to run into a confrontation with the American president Donald Trump. Trump has only recently chosen Jerome Powell as the Chairman of the Federal Reserve, after Janet Yellen. One school of thought seems to suggest that Powell, given that he has been appointed by Trump, is likely to bat for Trump and go easy on withdrawing money from the financial system, and allowing interest rates to go up. But it is not just up to him. The American monetary policy is decided by the Federal Monetary Policy Committee (FOMC), which has Powell and 12 other members.

In fact, even if that Powell does not bat for Trump, the FOMC might still vote to go slow on allowing interest rates to rise. Ultimately, the Federal Reserve has to ensure that the American economy continues to remain on a stable footing. If rising interest rates end up hurting the American economy, the FOMC will have to react accordingly. No Federal Reserve decisions are written in stone and can always be changed.

The question is how quickly is this likely to happen? Now that is a very difficult question to answer. But my best guess (and I use the word very very carefully here) is that during the second half of the year, the Federal Reserve might have to reverse its policy of taking out all the money that it has put into the global financial institution.

Up until then, a lot of damage will be done to the stock and bond markets around the world. The funny thing is that though the Federal Reserve is now pulling out money to let interest rates rise, the European Central Bank continues to buy bonds issued by its member governments and the 10-year government bond yields of European countries, is significantly lower than that of United States.

What does this mean in an Indian context? Unless, the American Federal Reserve reverses its current policy, the Indian stocks are going to have a tough time. That is a given. What happens next, if and when Federal Reserve changes track? Will another easy money start? On that your guess is as good as ours.
Let’s watch and wait!
[i] https://www.federalreserve.gov/newsevents/pressreleases/monetary20170614a.htm

The column originally appeared on Equitymaster on February 12, 2018.