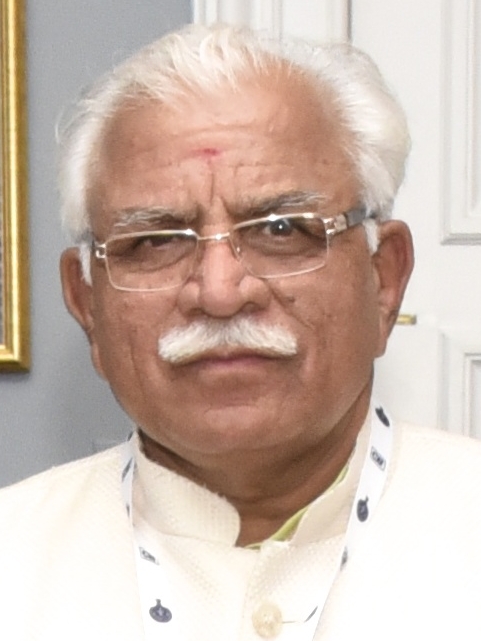 Last week, the government of Haryana notified the the Haryana Backward Classes (Reservation in Services and Admission in Educational Institutions) Act, 2016.

In February, earlier this year, Jats had gone on an agitation, resorted to violence and destroyed public property across Haryana, to demand reservation in government jobs. The Parliamentary forces had to be called in order to control the mess that followed.

But the point is will this reservation in government jobs help the Jats? Or to ask a more speciic question, does reservation really help these days?

Take a look at the following table. It shows the number of people employed by the government of Haryana over the years. Honestly, when I started writing this column, I was apprehensive that I would be able to find such data. Nevertheless, I did. The data is two years old. If it was more recent, the analysis would have been a little more definitive.

Despite slightly old data, one can make some very good inferences. Between March 2001 and March 2014, the number of employees of the Haryana government went up from 3,19,027 to 3,40,698. This means an increase in jobs at the rate of 0.51% per year, over a 13-year period. This is slower than the rate of population growth.

Interestingly, the total number of people employed by the government of Haryana fell between 2001 and 2004. How do things look if we take March 2004 as the base year? The numbers of jobs grew by around 0.92% per year.

The point being that the Haryana government jobs have been growing at a very miniscule pace. In this scenario, the reservations in governments jobs that Jats have got, is not going to be very beneficial.

In fact, what is valid for Haryana is valid at the country level as well. Take a look at the following table of central public sector enterprises.

Given this, on the whole, reservations did not benefit any caste, when it comes to employment in the public sector enterprises. What is interesting nonetheless is that the average salary of a public sector employee has jumped three-fold in the eight-year period. This essentially means an average increase of around 14.9% per year.

Let’s look at some more data. Data from the Centre for Monitoring Indian Economy suggests that the number of people working in the public sector in India has come down over the years. This includes people working in the central government, state governments, quasi government bodies and local governments. In 1991-1992, the year the economic reforms were initiated, the public sector employed close to 1.92 crore individuals. By 2011-2012(the latest data that is available) fell to 1.76 crore. So over a period of two decades the number of jobs in the public sector has come down by 16 lakh.

There is nothing that suggests that this scenario has changed between 2011-2012 and now. Given that jobs in the public sector have been coming down, reservation in government jobs, on the whole, can’t be of any benefit.

It only benefits politicians briefly, who try and take credit of having given reservation to a certain caste. But given that the government isn’t creating many new jobs on the whole, reservation as a process of upliftment of certain weaker sections of the society, doesn’t work anymore. Of course, it needs to be said here that Jats do not belong to the weaker section of the society.

The era when the government created jobs is long gone. Of course, people do not still realise this and given this they demand a reservation in government jobs. The trouble is that the organised private sector is also not creating enough jobs for the 13 million Indians who are entering the workforce every year. As far as the unorganised private sector is concerned, without access to good data, it is difficult to say anything.

Also, it needs to be mentioned here that the Haryana government has created another major problem for the country in the days to come. By giving reservation to the Jats, who resorted to violence while demanding reservation, they have set a precedent. It is more than likely that other well-off communities across the country, might resort to a similar strategy in the days to come.

And this can’t possibly be a good thing.


The column originally appeared on the Vivek Kaul Diary on Equitymaster on May 17, 2016