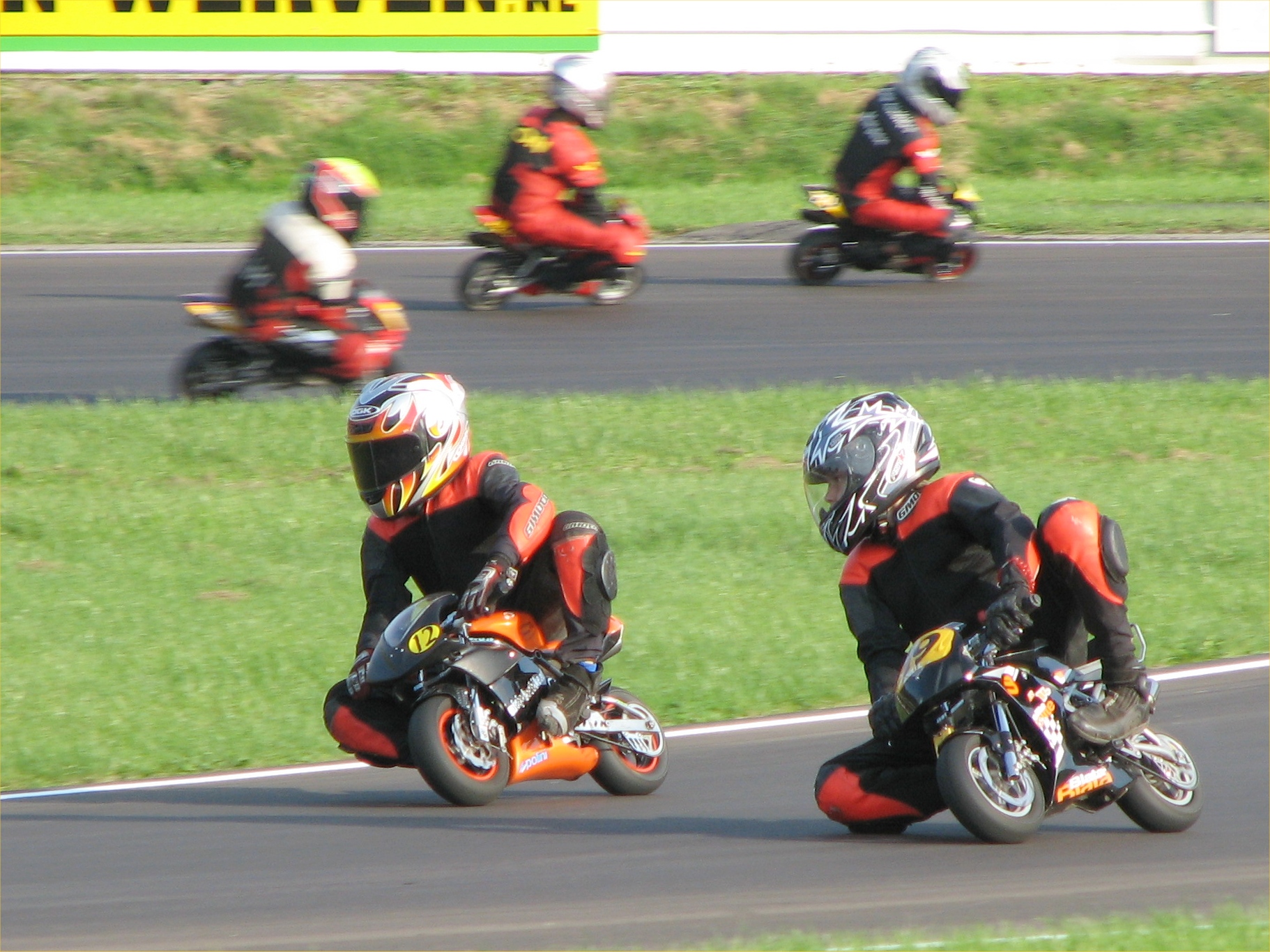 When I went to school in the 1980s and early 1990s, summer holidays were just holidays. There was no holiday homework. Also, there were no other activities that one had to be a part of because the parents wanted so.

There was no summer camp either, which from what my married friends with kids tell me, is a must these days. Further, there were no extra tuitions to take for every subject taught in school. What the teachers in school taught was deemed to be good enough.

There was always enough time to do things that one wanted to do, which on some days meant nothing. On other days it meant playing cricket with friends in the evening and board games in the afternoon. It also meant listening to some music and watching a little bit of television in the evenings.

Oh and school bags were light. And life was simple.

These days, the kids seem to be as busy as their parents are. I guess, if any kid is brought up, the way I was brought up, it would seem that the parents really don’t care for him or her.

What has changed? The parameters that define a good upbringing have changed. Further, it is worth remembering here that everything in life is relative. My parents left me alone during holidays to do things that I wanted to do. This was primarily because other parents did the same.

If other parents had behaved differently back then, chances are mine would have done the same. It is worth elaborating on this through an example. As Robert H Frank writes in The Darwin Economy—Liberty, Competition and the Common Good: “When you go for a job interview, for example, you want to dress presentably, but the standard for looking good are almost purely relative. An interviewer may have no conscious awareness of how different candidates were dressed. But if you show up in a $500 suit, you’ll be more likely to get a callback if other candidates were wearing $200 suits than if they were dressed in $2,000 suits.”

The situation with kids is similar. If most parents leave their kids alone to do what they want to do during summer holidays, other parents are likely to do the same. This situation is similar to a situation where you turn up for an interview in a $500 suit and other candidates also turn up in a similarly priced suit. In that situation the suit you are wearing doesn’t really matter.

But if others turn up in a $2000 suit, then suddenly your suite isn’t really good enough. So, if most parents are getting their kids involved in activities during holidays, and you are just letting your kid hang around doing what he or she wants to do, you are really not going to look good or feel good as a parent.

As Frank says “the standards for looking good are almost purely relative”. And this applies to parents taking care of their kids as well. Hence, if parents are to feel good about their parenting, the kids also need to be a part of a rat race like their parents. They need to attend extra tuitions, be a part of different activities after school, join a summer club and so on.

This need of parents to feel good about their parenting has also led to a situation where kids are sent to coaching classes for engineering and medical exams, even before they clear their tenth standard exams.

Another reason this happens is because parents these days have long-working hours and by keeping their kids busy, they don’t feel guilty about not having enough time for their kids.

But what about just letting a kid be? And letting him to do what he or she wants to do and let the process of self-discovery, works its way through? Nah, that is too 1980s. We are after all in the teens. Nevertheless, it is worth remembering what Lily Tomlin, an American actress, once said: “The trouble with the rat race is that even if you win, you’re still a rat.”

The column originally appeared in Bangalore Mirror on May 18, 2016