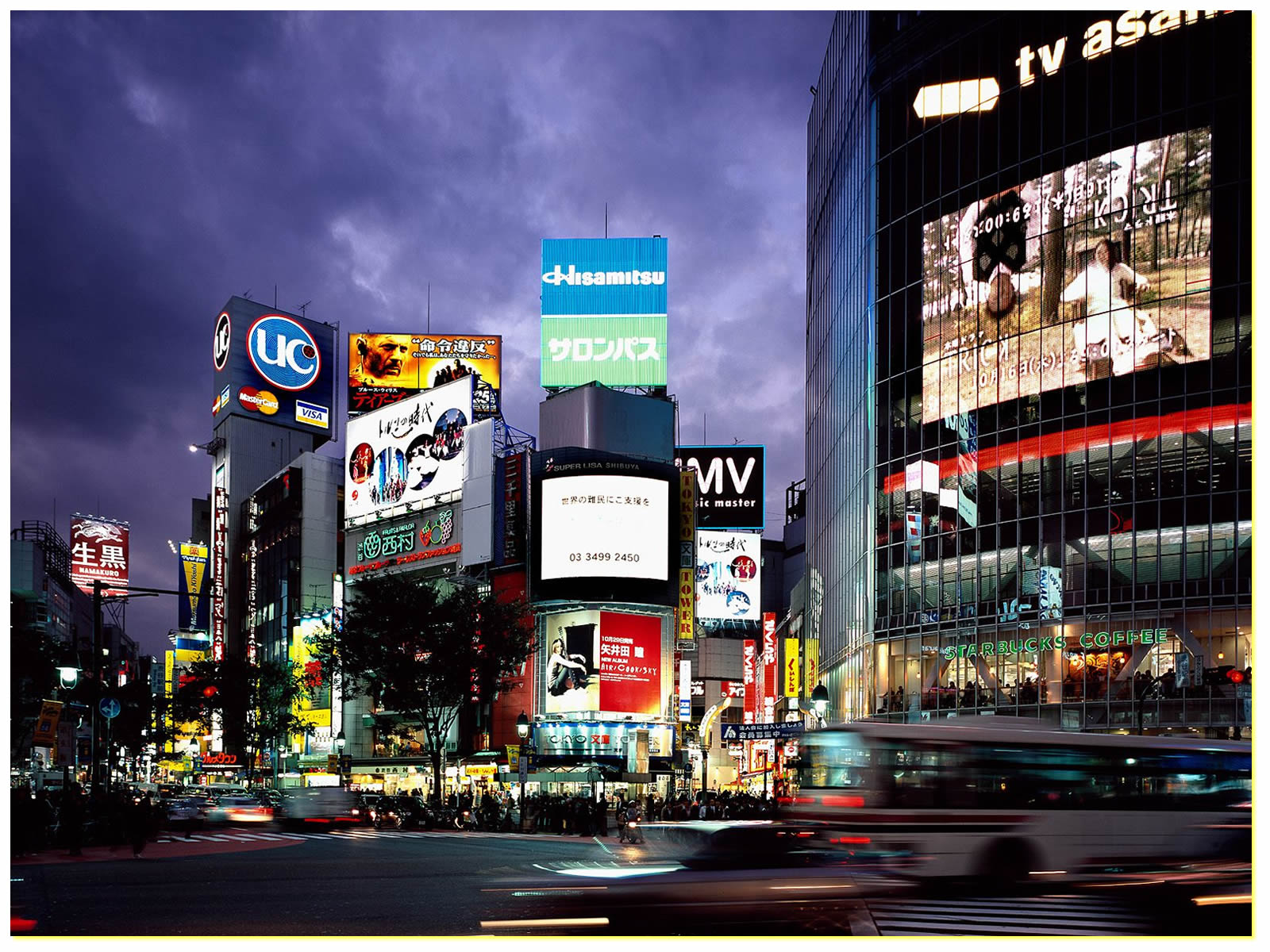 The article originally appeared on www.FirstBiz.com on Nov 1, 2014