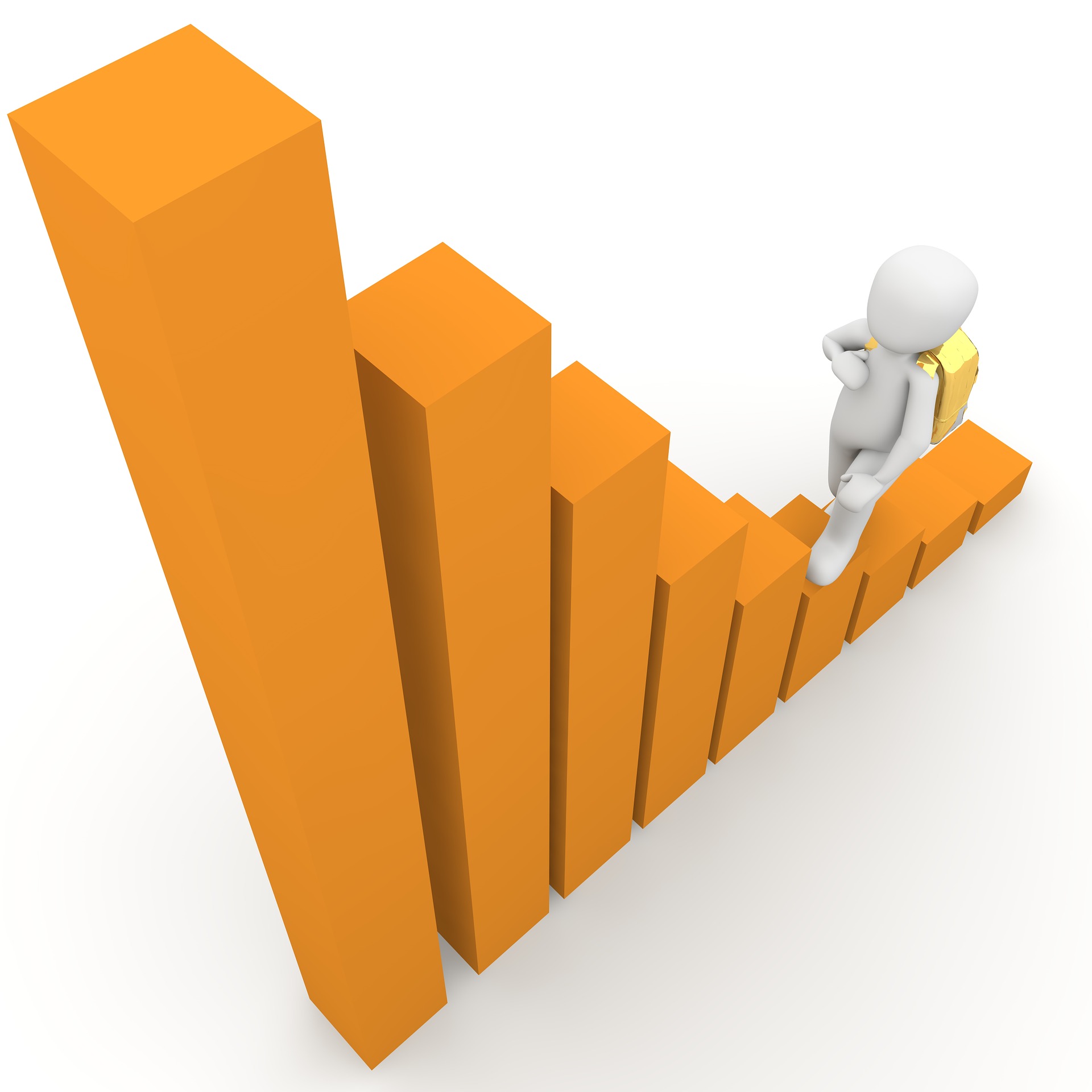 The total collections of the goods and services tax (GST) between March and July stood at Rs 2.73 lakh crore. This is 34.5% lower than what the government earned during the same period in 2019.

When consumption is down, the company earnings are bound to take a beating. Take the case of two-wheelers and cars. When people don’t buy as many of them as they used to, their production takes a beating. When that happens, it has an impact right down the value chain. It means lower production of steel, steering, glass, tyres, etc. A lower production of tyres means a lower demand for rubber.

A lower production on the whole means lower demand for power. Industrial power largely subsidises farm power and home power (where power is stolen). If industrial power consumption goes down, the losses of state electricity boards go up. When this happens, their ability to keep paying power generation companies goes down. When these companies don’t get paid, they are in no position to repay loans they have taken from banks. So, the cycle works.

Many people buy two-wheelers and cars on loans from banks and non-banking finance companies. When the buying falls, the total amount of loans given by banks also comes down. When banks don’t get enough loans, they need to cut the interest rate on their fixed deposits.

This cycle will also lead to a fall company earnings. A Business Standard results tracker for 1,946 companies reveals that the sales of these companies for April to June 2020 were down 23.1% in comparison to the same period in 2019. The net profit for these companies was down 60.8%.

The stock market does not wait for things to happen. It discounted for this possibility and the Nifty fell by 32.1% between end February and March 23. The market was adjusting for an era of falling company earnings. But it didn’t stay at those low levels and has rallied by more than 50% since then.

The trouble now is that the valuations are way off the chart. The price to earnings ratio of the Nifty 50 index, as of August 28, stood at 32.92. This means that investors are ready to pay close to Rs 33 for every rupee of earning for stocks that make up the Nifty 50 index. Such a level has never been seen before. Not during the dotcom bubble era and not even during early 2008 when the stock market rallied to its then highest level.

Why has the stock market jumped as much as it has? Does this mean that the company earnings will jump big time in the near future? Not at all. The covid-induced recession is not going to go anytime quickly. Also, the pandemic is now gradually making its way into rural India.

So, why is the stock market rallying? The Western central banks led by the Federal Reserve of the United States, the American central bank, have printed a lot of money post February, in order to drive down interest rates and get people and businesses to borrow and spend. The Federal Reserve has printed more than $2.8 trillion between February 26 and August 5. Some of this money has made it into India.

During this financial year, the foreign institutional investors have net invested a total of Rs 83,682 crore into Indian stocks, after going easy on investing in India over the last few years. This is clearly an impact of the easy money policies being run in much of the Western world.

With after tax return on bank fixed deposits down to 4-5% when inflation is close to 7%, these investors are coming to the stock market, in search of higher returns.

The question is, with the stock market at all time high valuations, will their good times continue? Or once the dust has settled, is another generation of investors ready to equate stock market investing to gambling? On that your guess is as good as mine.

This article originally appeared in the Deccan Herald on August 30, 2020.