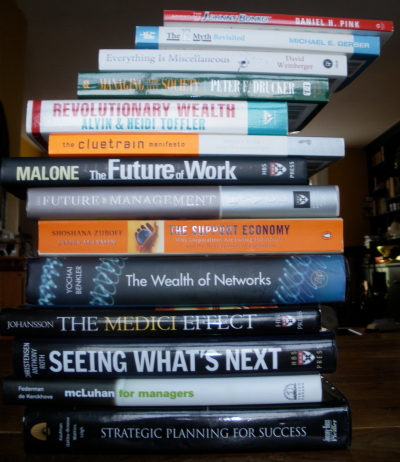 I love reading crime fiction. It’s my favourite weekend activity. It really relaxes me and gets me ready for the next week.

This weekend I happened to read this book called The Baltimore Boys by the Swiss author Joël Dicker. I read this book because I had particularly liked reading Dicker’s previous book The Truth About the Harry Quebert Affair, a couple of years back.

Other than being a thriller with a great plot and several twists at the right places, the book also examined what goes on in a writer’s mind while he is writing a book. And that is something I enjoyed tremendously.

With this background in mind, I started reading Dicker’s new book The Baltimore Boys. This book at the same time is a prequel as well as a sequel to The Truth About the Harry Quebert Affair.


Fifty pages into it, I knew that this book was nowhere as good as Dicker’s first one. It didn’t have the one liners that the first one did. Neither did it have the kind of intricate plot that Harry Querbert Affair did.

This disappointment notwithstanding I continued reading the 444 page book and finished it over one and a half days. Why did I do that? One was because I had been extremely impressed by Dicker’s first book and kept thinking all along that the second book is also building towards something. That something never came.

But more importantly I had become a victim of what economists call the sunk cost fallacy. This, despite knowing about it. In his book Thinking, Fast and Slow, Daniel Kahneman defines this fallacy as “the decision to invest additional resources in a losing account, when better investments are available”.

I could have easily given up reading The Baltimore Boys, 100 pages into it, and spent my time reading something else, or I could have slept more over the weekend, or I could have seen IPL matches a little more carefully than I currently do. But I chose to finish reading The Baltimore Boys. This for the simple reason that I did not want to feel that I had wasted the time I had already spent reading the book. In the process, I ended up wasting more time on it.

This phenomenon is clearly visible in other things we do in life as well. Like books, we continue watching a move till the end even though half way through it we know that the movie is not going anywhere. The last time this happened to me was when I saw Vishal Bhardwaj’s Rangoon. Bhardwajs reputation from his previous films made sure that I watched the movie till the end, hoping that something substantial might come up and I would miss it, if I chose to walk out.

The sunk cost fallacy is also visible in bad marriages and relationships. People remain stuck in them. If they get out of it, they will feel that all the time they spent on it was basically a waste. And to avoid that feeling, they end up wasting more time on it than they should have in the first place.

As Kahneman writes: “The sunk-cost fallacy keeps people for too long in poor jobs, unhappy marriages, and unpromising research projects. I have often observed scientists struggling to salvage a doomed project when they would be better advised to drop it and start a new one.”

In fact, sunk cost fallacy even leads to wars continuing longer than they should. As Richard Thaler writes in Misbehaving—The Making of Behavioural Economics: “Many people believe that the United States continued its futile war of in Vietnam because we had invested too much to quit.” This escalation of commitment led to the war lasting longer than it should have and in the process killed many more people. But that is not how things turned out.

To conclude, the funny thing is that you can become a victim of the sunk cost fallacy despite knowing about it, which is precisely what happened to me.

The column originally appeared in the Bangalore Mirror on May 10, 2017.