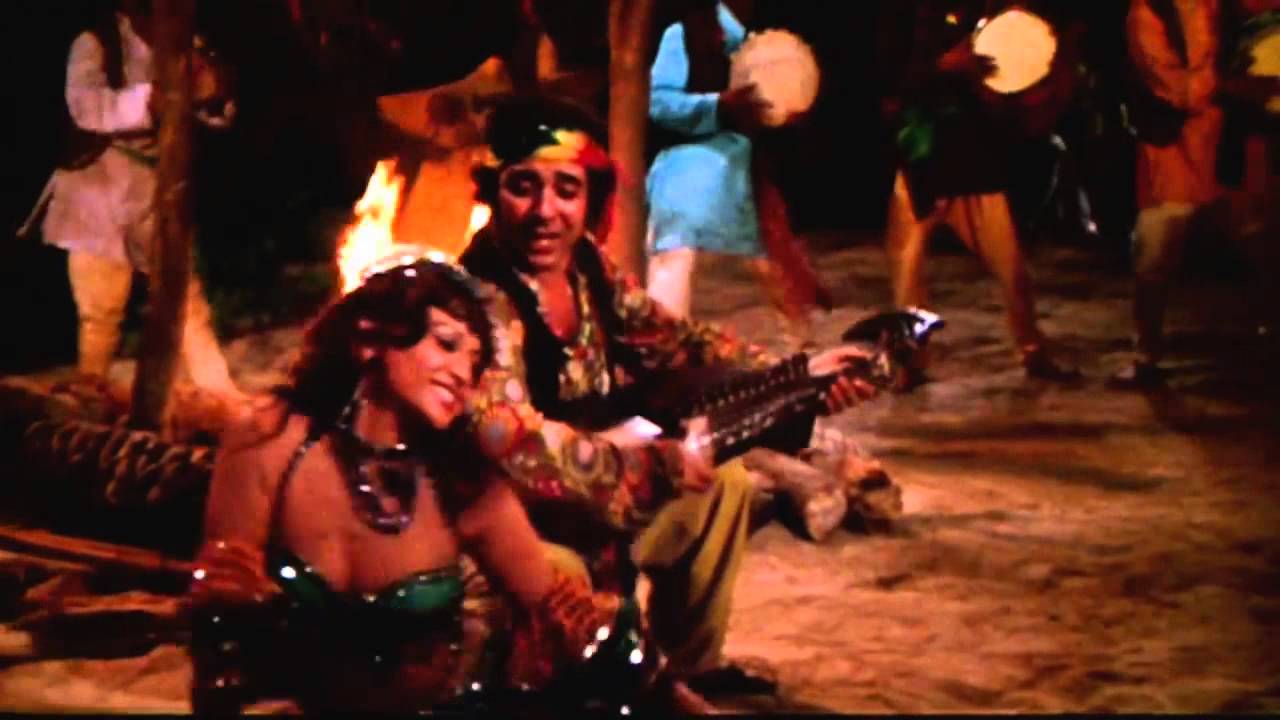 To every thing there is a season, and a time to every purpose under the heaven –  Pete Seeger

Or if you are the kind who gets analogies from Hindi cinema more easily, the finance minister Arun Jaitley and prime minister Narendra Modi, have missed their loha garam hai maar do hathoda moment, to clean up the face of electoral funding in India.

The way things stand as of now electoral funding in the country continues to be extremely opaque. As the finance minister Jaitley put it in his budget speech: “Even 70 years after Independence, the country has not been able to evolve a transparent method of funding political parties which is vital to the system of free and fair elections.”

What prevents political parties from having evolved a transparent method of electoral financing? As Sandip Sukhtankar and Milan Vaishnav write in a research paper titled Corruption in India: Bridging Research Evidence and Policy Options: “For instance, corporations and parties are only legally required to publicly disclose political contributions in excess of Rs. 20,000. This rule allows contributors to package unlimited political contributions just below this threshold value completely free of disclosure.”

Hence, political parties are allowed to accept cash donations of up to Rs 20,000 and then not declare who made those donations. In fact, as the Association for Democratic Reforms points out in a recent report titled Analysis of Sources of Funding of National and Regional Parties of India FY 2004-05 to 2014-15 (11 years): “The unknown sources are income declared in the IT returns but without giving source of income for donations below Rs. 20,000. Such unknown sources include ‘sale of coupons’, ‘Aajiwan Sahayog Nidhi’, ‘relief fund’, ‘miscellaneous income’, ‘voluntary contributions’, ‘contribution from meetings/ morchas’ etc. The details of donors of such voluntary contributions are not available in the public domain.”

Hence, overall, around 69 per cent of the income of political parties between 2004-2005 and 2014-2015, came from unknown sources. This during an era when you and I had to offer an identity proof for more and more financial transactions. In fact, recently I found out that even to apply for an ISBN (International Standard Book Number) for a book, requires an Aadhar card. Meanwhile, political parties can continue to accept cash donations of up to Rs 20,000, without revealing the identity of the donor.

In the budget presented yesterday, the finance minister Jaitley and prime minister Modi, have tried to correct this. As Jaitley said in the budget speech: “In accordance with the suggestion made by the Election Commission, the maximum amount of cash donation that a political party can receive will be Rs 2,000/- from one person.”

Hence, the Rs 20,000 limit has been lowered to Rs 2,000. This has been hailed by many as a brave move. As former election commissioner S Y Quraishi told The Indian Express, “It is a positive move and also an acknowledgment that political funding is an issue that needs to be addressed. As the Budget also says, this is the first step and not the final one. I hope this will be taken to the logical conclusion.”

“Reducing the cash funding of political parties to one-tenth of what it used to be and the introduction of electoral bonds are two significant steps in curbing corruption,” A.K. Verma, a Kanpur-based political analyst, told Mint.

As Professor Jagdeep Chhokar, founding member of the Association for Democratic Reforms told The Hindustan Times: “Earlier, those who did not want to declare donations used to issue receipts for Rs 19,999. Now they will do the same for Rs 1,999. The business will run as usual.”

How does this move in anyway make the entire electoral financing system more transparent, as suggested by Jaitley in the budget speech? This half-baked measure is not going to change things in any way.

If Modi and Jaitley were serious about cleaning up electoral funding they would have simply banned cash donations to political parties and at the same time there would be no donations from unknown sources.

If individuals in this country are expected to go cashless and make use of digital payment mechanisms, the political parties should be expected to do the same as well. It is much easier for them to get the necessary infrastructure in place.

This is basically yet another move by Jaitley and Modi to deviate attention from the real problem of black money financing Indian elections and one set of rules for political parties and another for citizens. Now they have something to say about having done their bit. And that’s that. Instead, they really had an opportunity to clean up the electoral financing system in the country. But they chose not to.

Also, it is worth pointing out here what Chhokar says: “The law was that the political parties were bound to declare donations over Rs 20,000. It did not mean that they could not declare donations below that amount… So those who want to hide the source of their donations, still have a way out.” But that, as they say, this is easier said than done.

To conclude, as a friend put it to me yesterday, it’s time to run another petition.

The  column originally appeared on Equitymaster on February 2, 2017