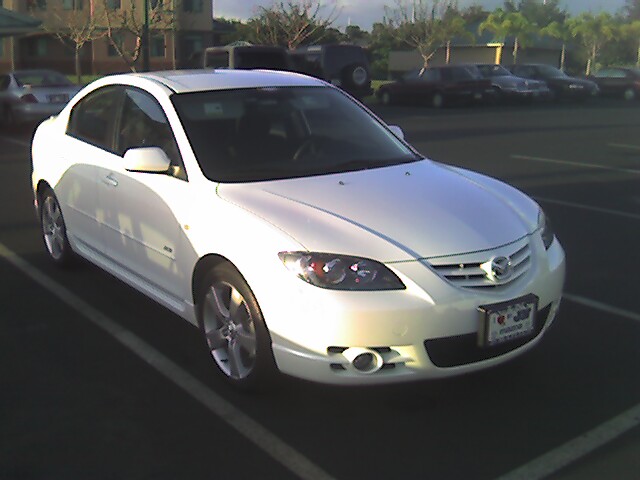 Since I started working nearly a decade and a half back, I have quit four jobs. Three out of four times, I quit without having a new job in place. Two out of the three times I was looking for a job, I easily found one.

Nevertheless, if you go by conventional advice this is really not done. And there is solid logic behind it. The economists call it information asymmetry. This is essentially a situation where the seller has more information than the buyer.

The following questions might crop up in the mind of the prospective employer: a) Why did he quit his job? b) Did he really quit, or was he fired? c) Is he too much of a rebel?

The information asymmetry creates problems. As Ray Fisman and Tim Sullivan write in The Inner Lives of Markets: “If a job applicant’s previous employer didn’t want to keep him on the payroll, it’s worth asking why not. You can also imagine that the problem deepens the longer you’ve been out of work: Why on earth hasn’t she found someone willing to give her job and what are other prospective employers seeing that I don’t.”

The situation is similar to those who resist marriage for a long time and then want to get married, a little late in life.

As Fisman and Sullivan write: “If you’re still single by the time you reach a certain age, it becomes harder and harder to convince a potential mate, that there isn’t something wrong with you.” In the Indian context, this means regular questions and comments from relatives, as well. I remember a few years back, my maternal grandfather, asked my sister: “If I didn’t like women”. I was 32-33, at that point of time and single. Information asymmetry got to my grandfather as well.

And what is true about jobs, single individuals, is also true about second hand cars. Economist George Akerlof wrote a rather unusual research paper The Market for “Lemons”: Quality Uncertainty and the Market Mechanism, which was published in 1970.

In this paper Akerlof talks about the second hand car market in the United States. He pointed out that there are essentially four types of cars. “There are new cars and used cars. There are good cars and bad cars. A new car may be a good car or a lemon, and of course the same is true of used cars.” Bad cars are referred to as lemons in the United States.

An owner of a car has a good idea about whether his car is a good car or a lemon. As Akerlof put it in his research paper: “After owning a specific car, however, for a length of time, the car owner can form a good idea of the quality of this machine…An asymmetry in available information has developed: for the sellers now have more knowledge about the quality of a car than the buyers.”

This leads to a problem where the buyer of the car has no idea as to how good or bad the car is. Hence, as Akerlof put it: “The bad cars sell at the same price as good cars since it is impossible for a buyer to tell the difference between a good and a bad car; only the seller knows.”

The column originally appeared in the Bangalore Mirror on July 27, 2016