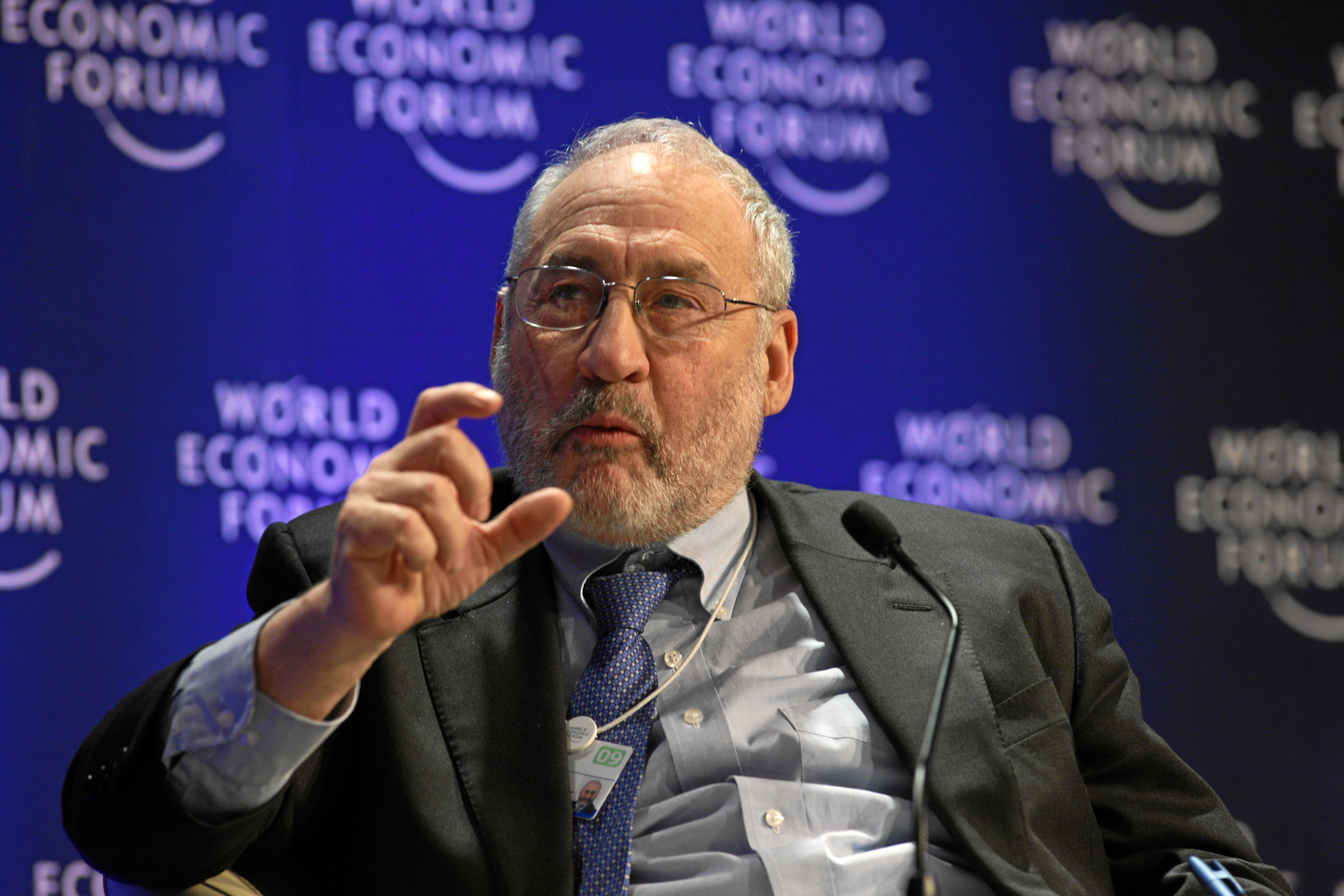 The point that Stiglitz was making is that the government of India should spend more than it currently plans to. Further, the Reserve Bank of India(RBI) should cut interest rates further and encourage people to borrow and spend more. Of course, all this extra spending will lead to some inflation, with more money chasing the same quantity of goods and services. But that will be a small price to pay for economic growth. This economic growth will lead to lower unemployment and in the process lower inequality.

This is precisely the kind of argument that was made during the Congress led United Progressive Alliance(UPA) regime, to justify the high rate of inflation that prevailed between 2008-2009 and 2013-2014.

The trouble is that there is enough evidence that suggests otherwise. Over the last five to six decades, countries which have grown at a very fast pace, have had very low rates of inflation.

As Ruchir Sharma writes in The Rise and Fall of Nations—Ten Rules of Change in the Post-Crisis World: “The miracle economies like South Korea, Taiwan, Singapore, and China, which saw booms, lasting three decades or more, rarely saw inflation accelerate to a pace faster than the emerging market average. Singapore’s boom lasted from 1961 to 2002, and during that period inflation averaged less than 3 percent.”

The same is the case with China. As Sharma puts it: “In China, the double digit GDP growth of the last thirty years was accompanied by an average inflation of around 5 percent, including an average rate of around 2 percent over the decade ending in 2010. China saw a brief surge in inflation in 2011, and economic growth in the People’s Republic has been slumping steadily since then.”

The point is very clear, inflation is not good for economic growth. There is enough evidence going around to show that. The same can be said in the Indian case as well, when the inflation surged between 2008-2009 and 2013-2014. It ultimately led to economic growth collapsing.

In 2007-2008, inflation was at 6.2 per cent and the economic growth came in at 9.32 per cent. In the aftermath of the financial crisis that started in 2008-2009, the union government increased its expenditure in the hope of ensuring that the economic growth did not collapse.

The government expenditure budgeted for 2008-2009 was at Rs 7,50,884 crore. The final expenditure for the year was at Rs 8,83,956 crore, which was around 17.8 per cent higher. The expansive fiscal policy led to inflation, which in turn led to lower economic growth in the years to come.

The increased government spending led to high inflation in the years 2009-2010 and 2010-2011, but at the same time it also ensured that economic growth continued to stay strong in the aftermath of the financial crisis. Nevertheless, high inflation ultimately caught up with economic growth and it fell below 5 per cent during 2012-2013 and 2013-2014.

The point being that extra spending and lower interest rates leading to inflation might help bump up economic growth in the short-term, but over the longer term it clearly does not help. What made the situation even worse was that RBI did not get around to raising interest rates as fast as it should have.

As Vijay Joshi writes in India’s Long Road—The Search for Prosperity: “Since fiscal policy was expansive, the job of demand-side inflation control was left to the RBI. Given the strength of both demand and cost-push forces, monetary policy would have had to be tough to be effective. Put bluntly, the RBI muffed it. It took a softly-softly approach to raising interest rates. While this may perhaps have been understandable because it feared hurting investment and growth, it is surely no surprise that inflation proved to be persistent.”

A fall in household financial savings happened because the real rate of return on deposits entered negative territory due to high inflation.

This led to a situation where savers have moved their savings away from deposits and into gold and real estate. As RBI governor Raghuram Rajan said in a June 2016 speech: “In the last decade, savers have experienced negative real rates over extended periods as CPI has exceeded deposit interest rates. This means that whatever interest they get has been more than wiped out by the erosion in their principal’s purchasing power due to inflation. Savers intuitively understand this, and had been shifting to investing in real assets like gold and real estate, and away from financial assets like deposits.”

If a programme like Make in India has to take off, low household financial savings cannot be possibly a good thing. This hasn’t created much problem in the recent past, simply because bank lending to industry has simply collapsed. Banks (in particular public sector banks) are not interested in lending to industry because industry has been responsible for a major portion of bad loans in the last few years.

But sooner or later, this situation is going to change. And then the low household financial savings ratio, will have a negative impact and push interest rates up. In this scenario, it is important that inflation continues to be under control and the real rates of return on deposits continue to be in positive territory. That is the only way, the household financial savings ratio is likely to go up.

As Joshi puts it: “In today’s world of low inflation, India’s long-run inflation target should certainly be no higher than 4 or 5 per cent a year.” And that is something both the RBI as well as the union government should work towards achieving and maintaining.

The column originally appeared in Vivek Kaul’s Diary on July 12, 2016