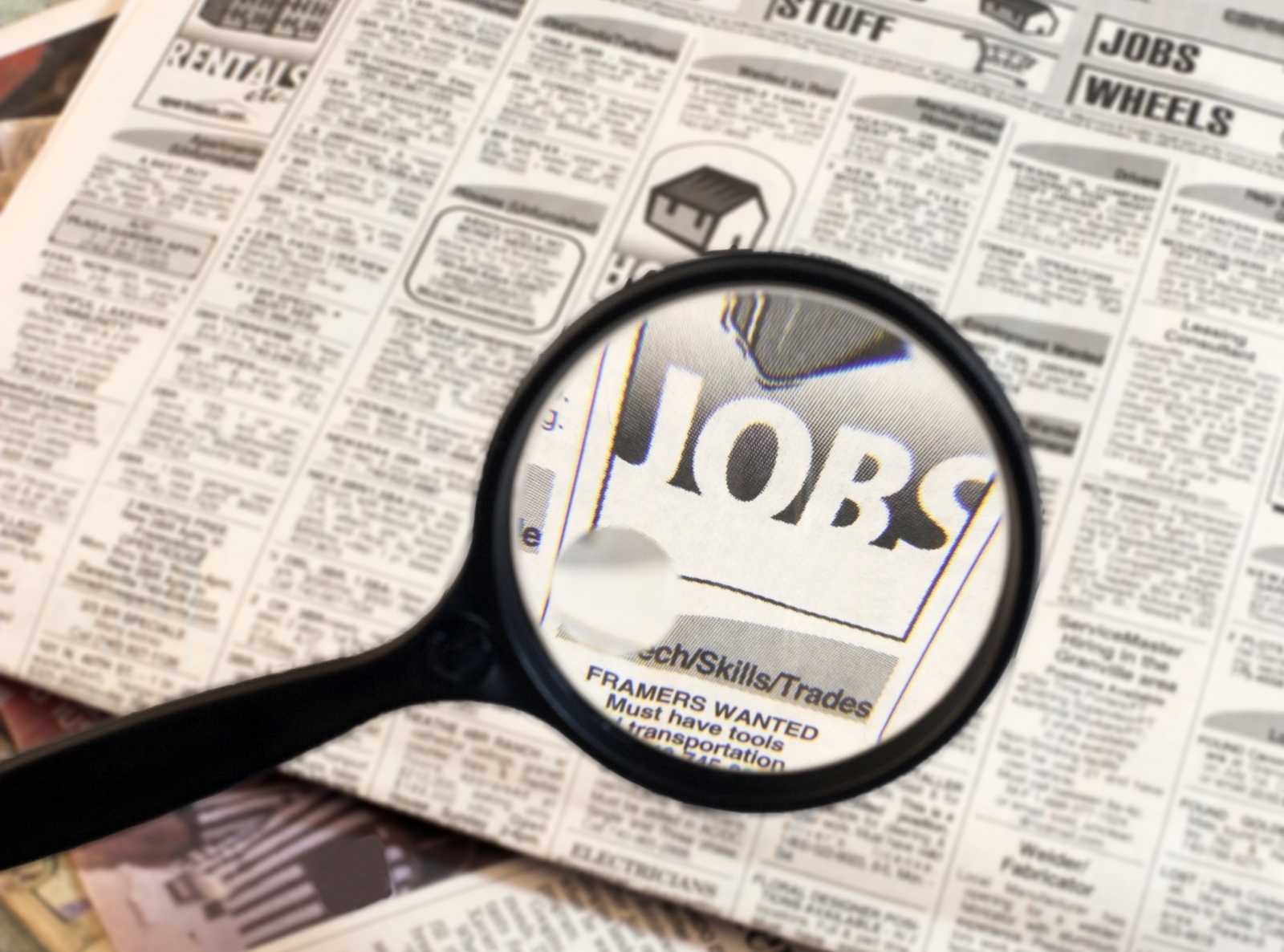 One of the fundamental points that Indian policymakers and politicians haven’t understood since independence is that India needs to encourage manufacturing that employs low skilled and unskilled workers.

The public sector enterprises that were launched after independence concentrated on skilled manufacturing, and in the process did not create much employment. The Make in India programme launched by Narendra Modi, made the same mistake initially.

As Ruchir Sharma writes in The Rise and Fall of Nations—Ten Rules of Change in the Post Crisis World: “After Narendra Modi became prime minister in 2014, he launched a “Make in India” campaign. But there was still a basic problem: His aides, at least initially, were not talking about building simple factories first, in industries like toys or textiles, of the kind that can employ many millions of people and jump-start an industrial middle class. They were talking about advanced factories in industries like solar-powered appliances and military weapons, which require the highly skilled workers not yet found in abundance among India’s vast population of rural underemployed. India was trying to skip over a step in the development process, not for the first time.”

On June 22, 2016, the Modi government made a small but very important change in the labour laws that govern the textile sector in India. As the press release put out by the Ministry of Textiles pointed out: “Looking to the seasonal nature of the industry, fixed term employment shall be introduced for the garment sector. A fixed term workman will be considered at par with permanent workman in terms of working hours, wages, allowanced and other statutory dues.”

The fact that the move has come nearly two years after Modi became the prime minister tells us that the Indian establishment still remains enamored by the idea of skilled manufacturing.

Nevertheless, this a very important move. As Amrit Amirapu and Arvind Subramanian write in a research paper titled Manufacturing or Services? An Indian Illustration of a Development Dilemma: “Historically, there have been three modes of escape from under-development: geology, geography, and “jeans” (code for low-skilled manufacturing).”

In fact, the East Asian countries that escaped poverty did so by jumping on to the jeans or the low-skilled manufacturing bandwagon. As Amirapu and Subramanian write: “In the early stages of their success, East Asian countries relied on relatively low-skilled manufacturing, typically textiles and clothing (China, Thailand, Indonesia, Malaysia etc), to motor economic growth. Later on they diversified into more sophisticated manufacturing but “jeans” offered the vehicle for prosperity early on. No country has escaped from underdevelopment using relatively skill-intensive activities as the launching pad for sustained growth as India seems to be attempting.”

There is no reason that India should have been attempting anything else. But such was the marketing spin, first around public sector enterprises and then around information technology, that manufacturing that employs low-skilled workers was sort of looked down upon. But at the end of the day public sector enterprises and information technology needed skilled workers and given that they could create only so many jobs. And this was nowhere near the number of jobs that India needs.

Most estimates now suggest that India needs to create around one million jobs every month, for fresh individuals who are entering the workforce.

The textiles sector has the ability to create many low-skilled jobs and that gives it a tremendous fit with India’s natural competitive advantage i.e. low-skilled labour. In fact, as Arvind Subramanian and Rashmi Verma point out in a recent column in The Indian Express: “Every unit of investment in clothing generates 12 times as many jobs as that in autos and nearly 30 times that in steel.”

But the irony is that when comes to textiles, even Bangladesh is doing better than India. As Mihir S. Sharma writes in Restart—The Last Chance for the Indian Economy: “Before the expansion of trade thanks to new international rules in the twenty-first century, India made $10 billion from textile exports, and Bangladesh $8 billion. Today India makes $12 billion—and Bangladesh $21 billion.”

So what happened here? The textile industry, explains Sharma, needs to turnaround big orders quickly and efficiently. This means that really long assembly lines are needed. As he writes: “100 people can sequentially work to make a pair of trousers in least time. In Bangladesh, the average number of people in a factory is between 300 and 400; in the South Indian textiles hub of Tirupur, it’s around 50.”

In fact, Subramanian and Verma make a similar point in their column in The Indian Express where they say that “an estimated 78 per cent of firms in India employ less than 50 workers with 10 per cent employing more than 500 workers.” “In China, the comparable numbers are about 15 and 28, per cent respectively.”

The government has now introduced the concept of the fixed term contract which allows textile companies to hire workers for a fixed period, instead of offering permanent employment. Up until now companies had been hiring contract workers, who in many cases are not paid as much as permanent workers even though the work being done is exactly the same. The fixed term contracts will also allow companies the flexibility to hire according to their demand. And they won’t have to keep workers on the rolls even when they don’t actually need them.

In fact, this is one factor which has led to many textile companies not taking on more business in the past because once they had hired workers, they wouldn’t have been able to let them go.

As the Eleventh Five Year Plan (2007-2012) pointed out in this context: “Chapter V-B of the Industrial Disputes Act 1947 does create a psychological block in entrepreneurs against establishing new enterprises with a large workforce and impede attainment of economies of scale. As a result, firms prefer to set up enterprises with a smaller permanent workforce, and these enterprises are unable to cope with large size orders from retail market chains in garments and footwear for instance.”

Chapter V-B of the Industrial Disputes Act essentially makes it compulsory for a firm with more than 100 workers, to take the permission of the local government before retrenching workers. This complicates the entire scenario. In the recent past, this limit has been increased to 300 workers in the states of Rajasthan and Madhya Pradesh.

In case of garment manufacturing, a lot of demand is basically export demand. This means that the demand tends to pick sometime before Christmas and New Year, and then it falls. In an ideal scenario this would mean hiring workers just a few months before Christmas and then letting them go, after the garments have been made and shipped. The fixed term contracts will allow companies to do just that, by hiring workers through the formal job market, instead of working through contractors, and short-changing the workers.

The fixed term contracts will encourage textile companies to hire more workers. Nevertheless, they will still think going beyond 100 workers (or 300 workers in some cases) because then the Chapter V-B of the Industrial Disputes Act, 1947, is likely to kick-in.

[2] A.Hoda and D.K.Rai, Labour Regulations and Growth of Manufacturing and Employment in India: Balancing Protection and Flexibility, Written for the World Bank, ICRIER, 2015

The column originally appeared in Vivek Kaul’s Diary on July 5, 2016