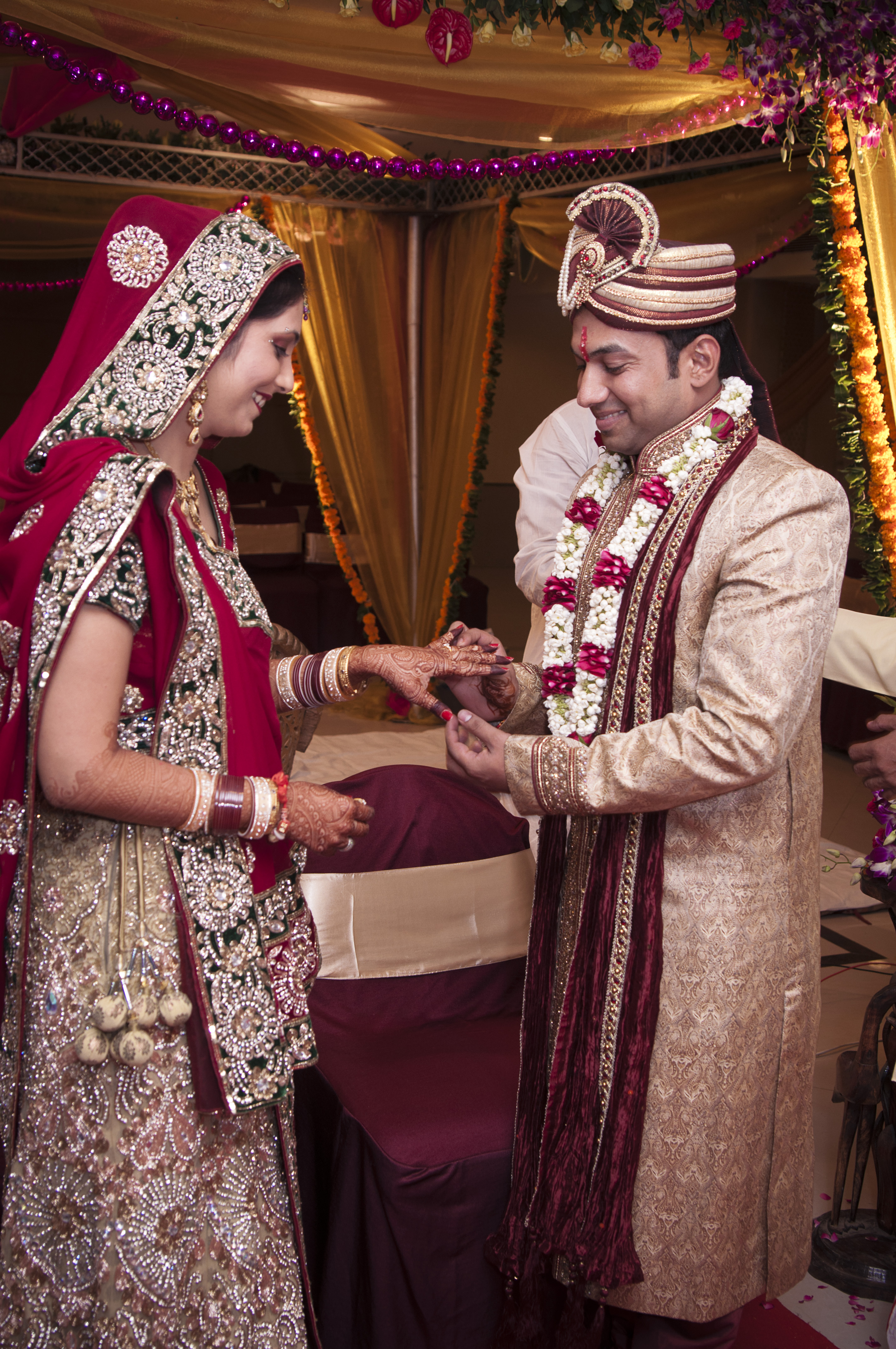 Over the last three decades of attending weddings I can safely say that the big fat Indian wedding has become fatter. In an ideal world, I wish I had numbers to back this claim up. But I don’t and hence, I will have to go with what I have seen and felt.

The question is why do people spend so much on weddings? Why would anyone in their right minds, spend a substantial part of their savings accumulated over a lifetime of working, over the course of few days, that any Indian wedding lasts? I am asking this question more in the context of the Indian middle class than others.

The funny thing is that most people attending the wedding are still not happy about it. I see some of my relatives still analysing and criticising weddings that they had attended years ago. So what gives?

Indian weddings have gotten bigger and complicated over the decades. A basic reason for this perhaps lies in the fact that people are now making more money than perhaps their parents did. And hence, it is but natural for them to spend more.

But I guess there is more to it than just that. Robert H Frank has a very interesting example in a slightly different context in The Darwin Economy—Liberty, Competition and the Common Good, about how the size of the average of American home has grown bigger over the decades.

As he writes: “Top earners build mansions simply because they have more money. The middle class show little evidence of being offended by that…But the larger mansions of the rich shift the frame of reference that defines acceptable housing for the near-rich, who travel in the same social circles…So the near-rich build bigger, too, and that shifts the framework for others just below them, and so on, all the way down the income scale.”

Hence, the society as a whole end up with bigger homes, primarily because those at the top decide to build bigger homes. And this trend gets copied across the income scale.

What has helped is the extensive coverage in the media of celebrity weddings. Further, big weddings have become an important part of Bollywood story-telling as well. Given this, is it isn’t surprising that what people wear at weddings these days, almost always appears to be as tacky as of what actors wear while attending weddings in a Karan Johar movie.

The trouble is that the weddings keep becoming bigger. As Frank writes in the context of homes: “Once mansions pass a certain size, the demand for additional space is driven almost exclusively by social forces having nothing to do with intrinsic utility of the extra space itself.”

So people build a bigger home because someone they know has built a big home.  A similar dynamic is at work in case of Indian weddings. Hence, it is safe to say that weddings keep getting bigger and fatter, because they keep getting bigger and fatter. The trouble is that bigger weddings, like bigger homes, come with their own share of challenges and they don’t necessarily add to any extra happiness.

To conclude, if the biggest homes or the biggest weddings were a little smaller, then everyone would end up being happier than before. But that, like many such things in life, is easier said than done.

The column originally appeared in the Bangalore Mirror on May 25, 2016