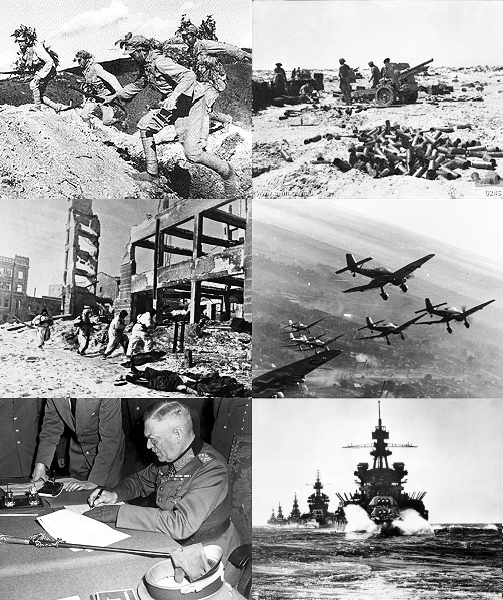 The column originally appeared on The Daily Reckoning on June 10, 2015