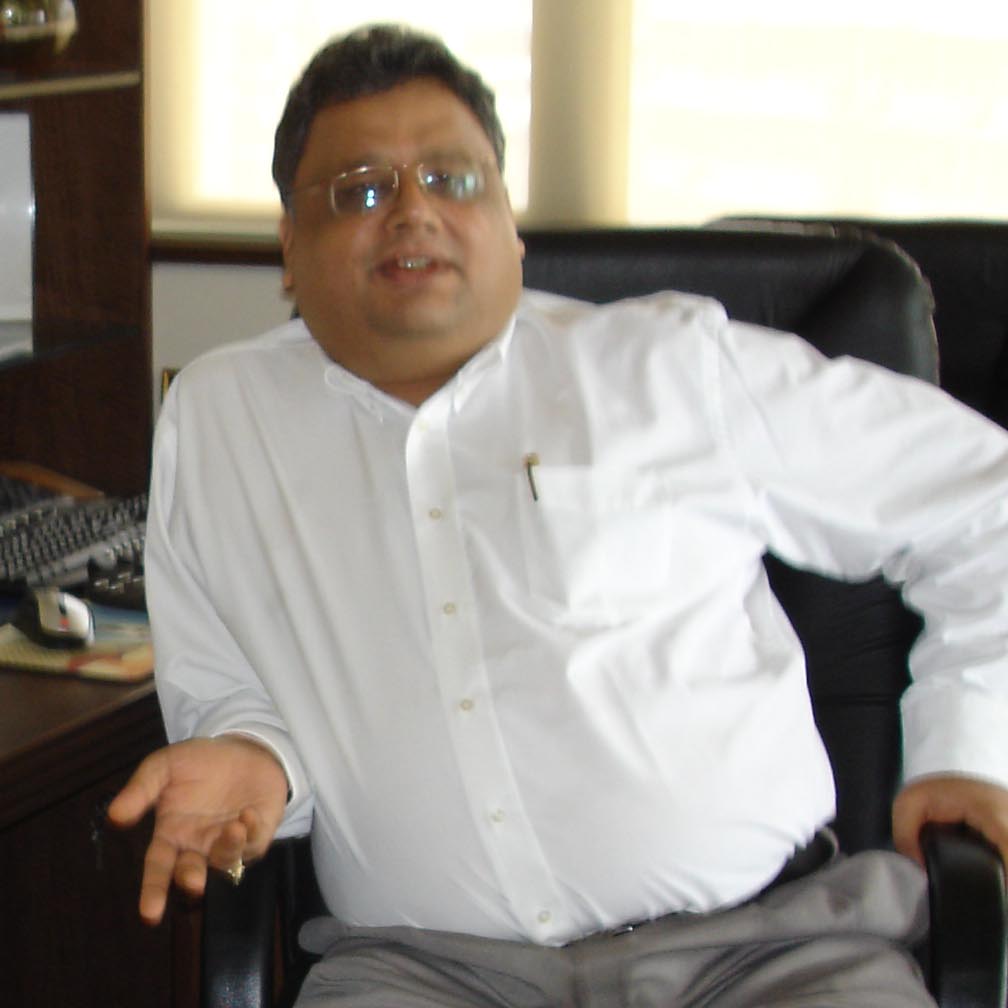 The article originally appeared on www.equitymaster.com as a part of The Daily Reckoning, on Dec 4, 2014