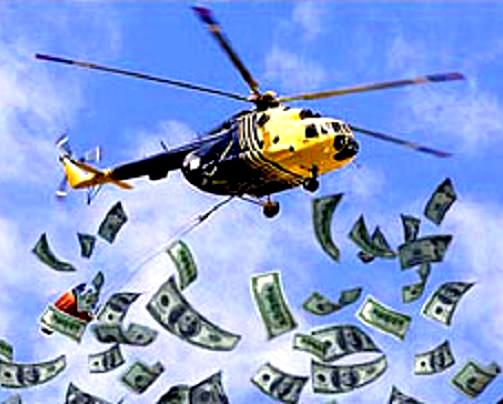 Everything under the sun is in chaos. The situation is excellent.
– Mao Zedong

The article originally appeared on www.FirstBiz.com on Oct 13, 2014