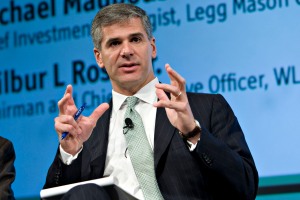 Michael J. Mauboussin is Chief Investment Strategist at Legg Mason Capital Management in the United States. He is also the author of bestselling books on investing like Think Twice: Harnessing the Power of Counterintuition and More Than You Know: Finding Financial Wisdom in Unconventional Places. His latest book The Success Equation: Untangling Skill and Luck in Business, Sports, and Investing is due later this year. In this interview he speaks to Vivek Kaul on the various aspects of luck, skill and randomness and the impact they have on business, life and investing.
Excerpts: