The latest price of the Indian basket for crude oil was at $35.72 per barrel. It has fallen by 16% over the last one month and by 33% since end December 2014.
Yesterday, the Brent crude oil was selling at $37-38 per barrel. Lower quality oil is selling at even below $30 per barrel. As Amrbose Evans-Prtichard writes in The Telegraph: “Basra heavy crude from Iraq is quoted at $26 in Asia, and poor grades from Western Canada fetch as little as $22. Iran’s high-sulphur Foroozan is selling at $31.”

What has led such low levels of oil price? Over the last one year, the Organization of the Petroleum Exporting Countries(OPEC), an oil cartel of some of the biggest oil producing countries in the world, has been flooding the market with oil in order to make the shale oil being pumped in the United States, unviable. Pumping shale oil is an expensive process and is not viable at lower oil price levels.

In fact, the oil ministers of the OPEC countries met in early December and they pretty much decided to continue doing things the way they have been up until now, over the last one year. In the past, any likely slowdown in oil prices was met with oil production cuts within the OPEC. That hasn’t happened over the last one year and isn’t happening now either.

As the International Energy Agency(IEA) points out in its monthly oil report for December 2015: “OPEC’s decision to scrap its official production ceiling and keep the taps open is a de facto acknowledgment of current oil market reality. The exporter group has effectively been pumping at will since Saudi Arabia convinced fellow members a year ago to refrain from supply cuts and defend market share against a relentless rise in non-OPEC supply.”

The rise in the supply of non-OPEC oil has primarily happened on account shale oil being pumped in the United States and to some extent in Canada, over the last few years. In order to make companies pumping shale oil unviable, OPEC has been relentlessly pumping oil. As the IEA monthly report points out: “OPEC supply since June has been running at an average 31.7 million barrels per day, with Saudi Arabia and Iraq – the group’s largest producers – pumping at or near record rates. Riyadh has held supply above 10 million barrels per day since March to satisfy demand at home and abroad while Iraq, including the Kurdistan Regional Government (KRG), is doing its level best to keep production above the 4 million barrels per day mark first breached in June.”

Also, as oil prices have fallen, OPEC and non-OPEC oil producing countries have had to pump more and more oil, in order to ensure that their governments have some money going around to spend. As the Russian finance Anton Siluanov told Ambrose. “There is no defined policy by the OPEC countries: it is everyone for himself, all trying to recapture markets, and it leads to the dumping that is going on.”

Further, sanctions against Iran are likely to be lifted early next year and more oil will then hit the international oil market. The Financial Times quotes an oil trader as saying: “It seems the Iranians are fulfilling the requirements for the lifting of sanctions faster than expected.” said one London-based oil trader.

The IEA monthly report expects the extra oil from Iran to add 300 million barrels to the already swelling oil inventories. In fact, the November 2015 oil report of the IEA had put the total global stockpiles of oil at 3 billion barrels.

Also, it is worth pointing out here that oil exporting countries are having a tough time balancing their budgets. The fiscal deficit of Saudi Arabia has touched 20% of its gross domestic product (GDP). Fiscal deficit is the difference between what a government spends and what it earns. As Evans-Pritchard puts it: “Opec revenues have collapsed from $1.2 trillion a year in 2012 to nearer $400 billion next year.”

Hence, it is safe to say that the OPEC strategy of driving down the price of oil is hurting the member countries. Given this, the price of oil cannot be at such low levels for much long. But at least in the short run, the oil price will continue to stay low.

The column originally appeared on Firstpost on December 15, 2015 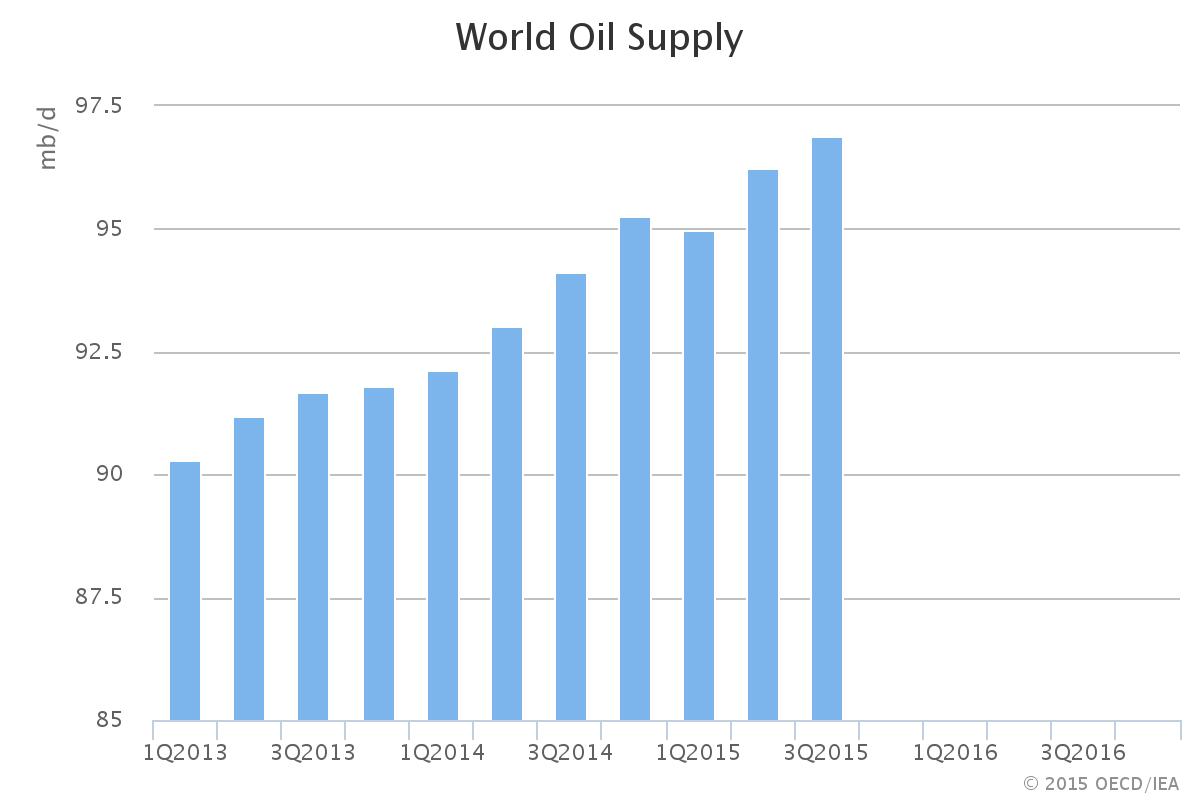 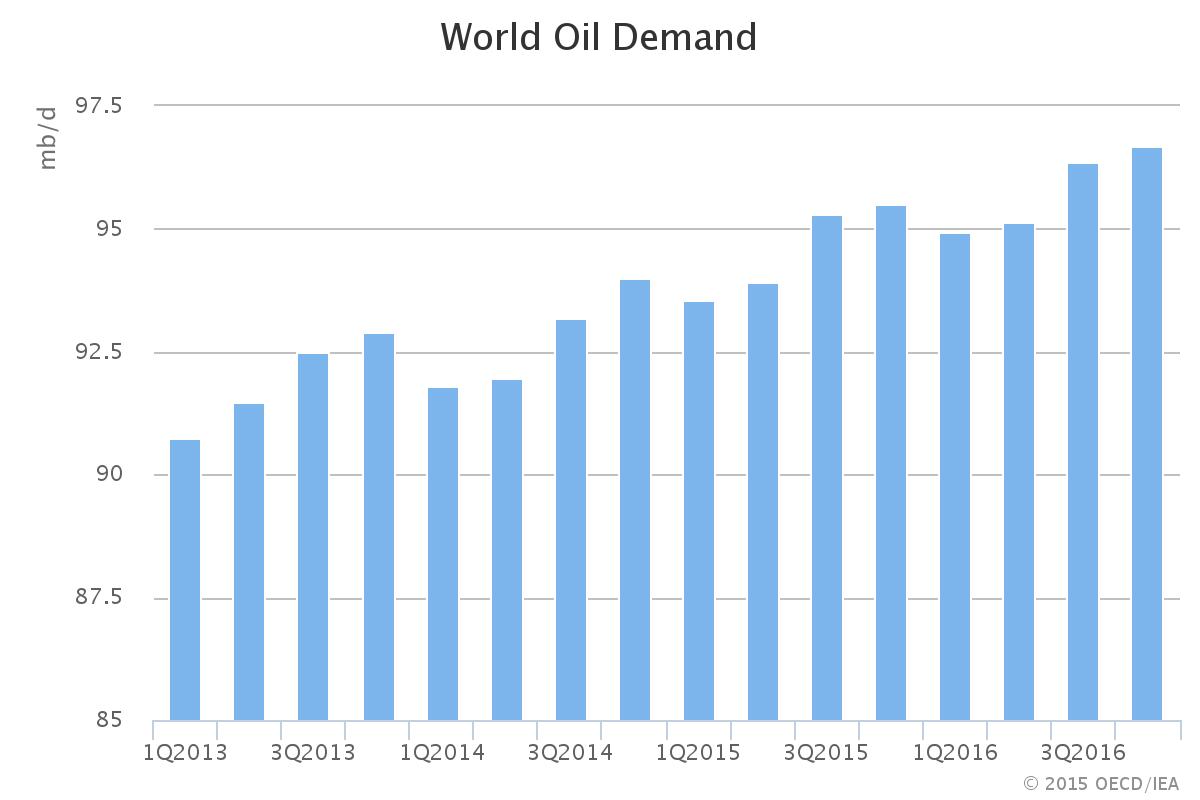 (The article originally appeared on www.equitymaster.com as a part of The Daily Reckoning on Jan 27, 2015) 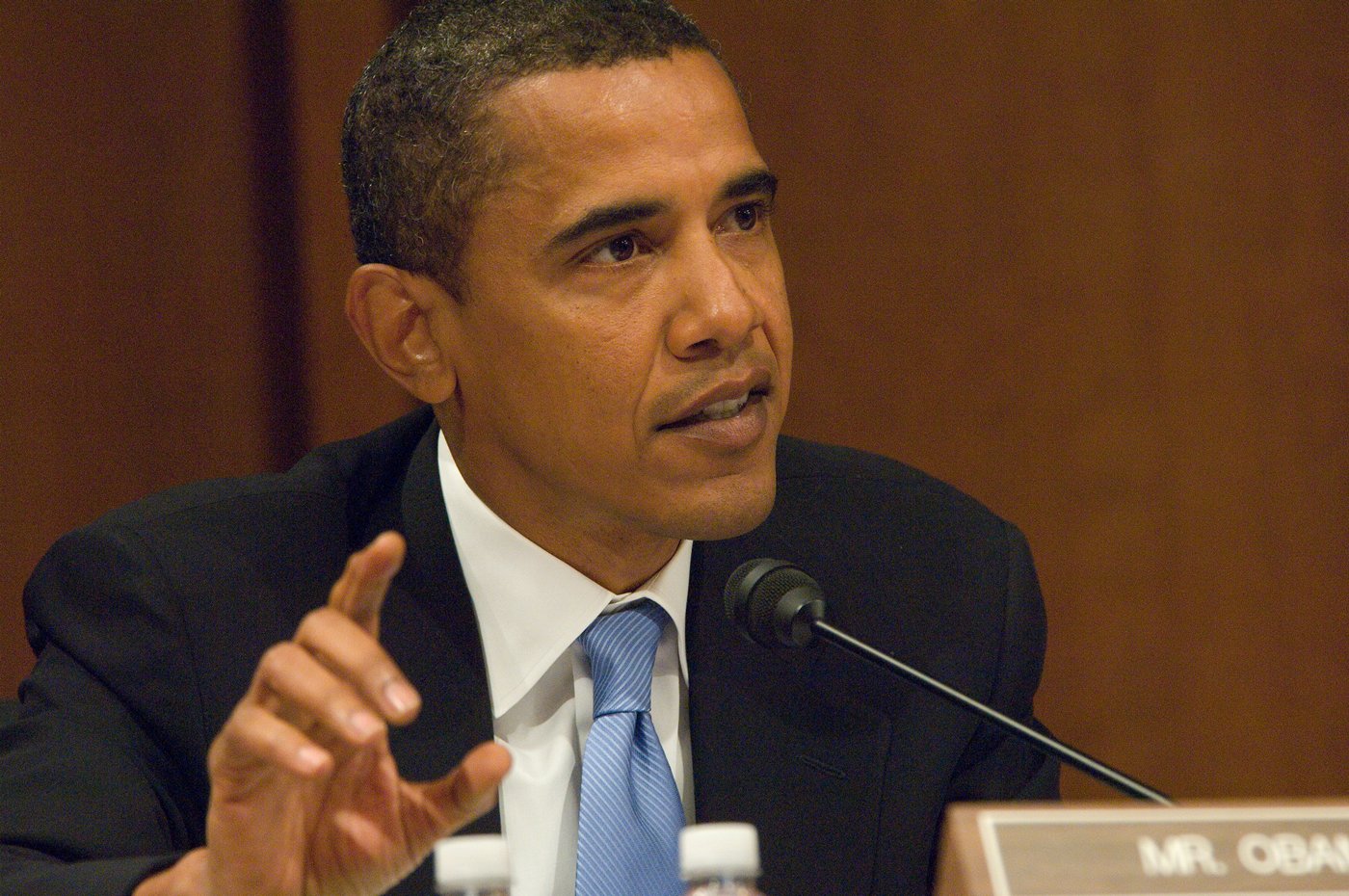 The column appeared originally on www.firstpost.com on Jan 15, 2015