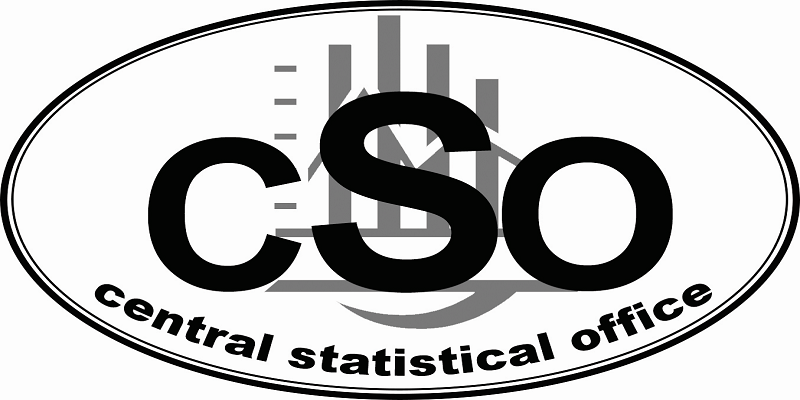 I was just joking to a friend the other day that if economists started writing their stuff in simple English, which everybody can understand, guys like me who make a living out of translating what economists think and write, into simple English, would be driven out of the business very quickly.

The question is why do economists write the way they do? As John Lanchester writes in How to Speak Money: “As your vocabulary becomes more specific, more useful, more effective, it also becomes more exclusive. You are talking to a smaller audience…There are a lot of things like that in the world of money, where the explanation is hard to hold on to because it compresses a whole sequence of explanations into a phrase, or even just into a single word.” This is precisely what happens when economists write, or talk for that matter.

Nevertheless, given the chances of economists writing in simple English are low, I guess I am likely to continue to be in business.

Moving forward, in this piece I wanted to look at a column which was recently published in the Mint newspaper. The column is titled Real GDP is growing at 5%, not 7.1% and has been written by economist Rajeswari Sengupta.

I think the column makes a very important point. Nevertheless, my only quibble with it is that it has not been written in simple English. An idea as important as this column communicates needs to reach a wider audience and not just other economists.

So what is the core idea of the Mint column? As Sengupta writes: “Are our gross domestic product (GDP) numbers credible? Many commentators have expressed their doubts. But no one has yet identified problems with the Central Statistical Organisation’s (CSO) methodology. This is because they have been looking in the wrong place.”

Sengupta essentially goes on to explain what is wrong with the Indian GDP growth numbers.

After the CSO last January unveiled the new way of calculating the GDP, the Indian GDP numbers suddenly started to look better. The GDP growth as per the old method had stood at around 5%. With the new method, the GDP growth suddenly crossed 7%.

The CSO estimates that in 2015-2016 (the current financial year) the Indian economy is likely to grow at the rate of 7.6%. It is important to understand that the GDP is a theoretical construct. There are many high frequency economic data indicators which tell us very clearly that there is no way that the country is growing at the rate at which the CSO wants us to believe it is.

Given these reasons, how can the GDP possibly grow at 7.6% during this financial year, is a question worth asking.

Sengupta in her column explains what is wrong with the GDP growth number of 7.6%. As she writes: “The problem is not, as many have suspected, in the nominal numbers. It lies in the system for constructing the deflators. This methodology is flawed, yielding exaggerated estimates of the speed at which the economy is growing.”

Hence, real GDP growth is essentially nominal GDP growth minus the prevailing rate of inflation. So far so good.

Now Sengupta talks about something known as a deflator in her column. What is a deflator? Lanchester defines a deflator in his book as “the number you use when working out the value of money minus the effect of inflation.”

What is the problem with the GDP growth number? As Sengupta puts it: “The real numbers are derived by taking nominal data on the economy and deflating them by price indices. So, if inflation is understated, then real growth is going to be overstated. And this is what has been happening.”

And this is precisely where the problem lies. If we look at the nominal growth number for the period October to December 2015, it stands at 7.9%. A deflator of 0.7% meant that the real growth came in at 7.1%. (The number should be 7.2% if we follow what I explained earlier, but there must be some rounding off errors here).

Sengupta’s contention is that the CSO is understating the GDP deflator at 0.7% and the number should be higher than this. As she writes: “Could India’s inflation be so low? In effect, the CSO is saying that despite India’s booming economy, producer inflation is lower than that of the recession-wracked economies of the West, or even that of Japan, which has been wrestling with deflation since the 1990s.”

This underestimation is happening primarily because the calculation of the GDP deflator closely tracks the inflation as measured by the wholesale price index, which has been in negative territory for some time now (16 months to be precise).

This explains why CSO feels that the Indian economic growth in 2015-2016 will be at 7.6%, even though the high speed economic indicators indicate otherwise. Sengupta shows that by using the right GDP deflator, the real GDP growth cannot be possibly more than 5%. And that is precisely the point I have been making over the last few months.

The column originally appeared on The 5 Minute Wrapup on Equitymaster on March 18, 2016