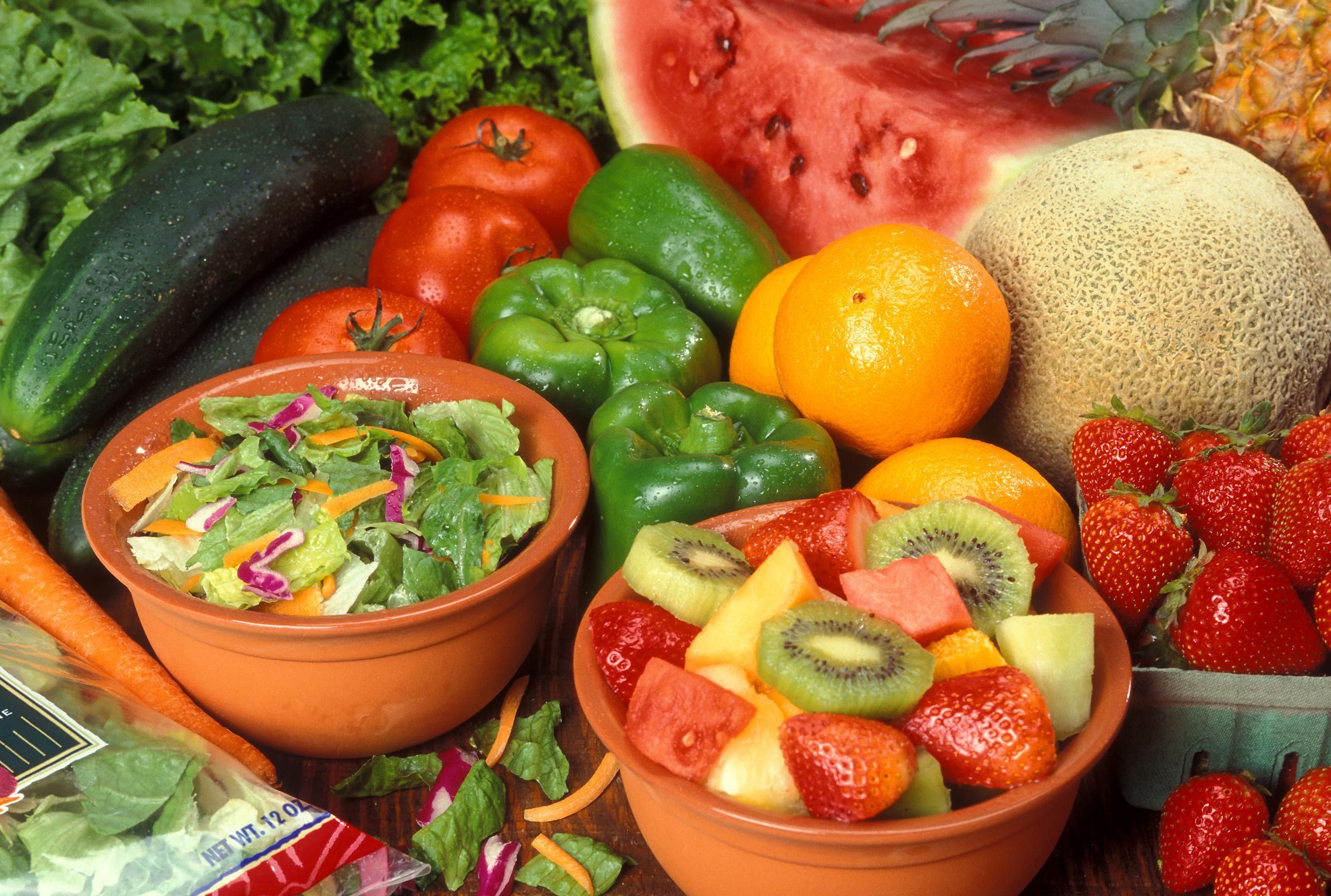 My Education Predisposes Me to See the Worst – Howard Jacobson, The Dog’s Last Walk (and other pieces)

One of the things I regularly get accused of is being overly pessimistic and cynical about most things in life. Well, I guess that is the way I am.

If you had grown up in erstwhile Bihar governed (for the lack of a better word, given that I don’t like using the world ruled) by Lalu Prasad Yadav and his wife Rabri Devi, where one power cut lasted for more than two weeks in the month of May, nearly dropped out of an MBA, dropped out of a PhD programme and finally ended up working in journalism for seven years, you would have probably also turned out the same way as I have.

But we have no way of figuring out that counterfactual.

My mind, the way it has evolved predisposes me to be cynical about most things around me. Having said that, the other day I saw something which really killed the cynic in me, however briefly.

So, it was Friday night and I was trying to figure out what to cook. (Well, all you men out there who read my pieces, of course, you have no idea about how this works. But when you have been cooking regularly for 15 years, as I have, believe me it does become a chore after a point of time, and a very boring one that too. So, hats off to all the women who have been cooking for their families every day for years at end). I had run out of onions and tomatoes and given the quick cooking I believe in, onions and tomatoes are the most necessary ingredients in anything and everything I cook.

So, I stepped out to buy vegetables for a change, Big Basket be dammed, given that they don’t deliver at short notice and the waiting time over the weekend can even be greater than 48 hours at times.

Close to where I live there is a Sports Club and a ground attached to it. Typically, as is common in Mumbai, the ground is used more for weddings and religious functions, rather than sporting activities. But I guess that is the way things are in a city which really lacks space. Free spaces need to be shared by everybody for different kind of activities and that is what happens.

This was a weekly market which was open from 4PM to 9PM on every Friday, I was told. Apparently, the market had been running for close to three months, but I only just came to know of it. So, I went around buying all the vegetables and fruits that I did need and that I did not need as well.

The vegetables and fruits were very fresh and the price very competitive to the nearby market. I bought grapes for Rs 50 a kg, something I have never done in the nearly 12 years that I have lived in Mumbai. I also bought red capsicum that fancy vegetable which stores like Nature’s Basket sell for as high as Rs 300 a kg, at Rs 40 a kg.

Also, farmers selling the vegetables and fruits claimed that the fruits had not been aged using chemicals. I am no expert on this, but what I can tell you is that the grapes and the mangoes that I bought at the market were simply out of this world.

I spoke to a few farmers at the market and they were very happy in being able to sell to the public directly. There were multiple reasons for the same. First, they got a better price for their produce with the middle men out of the way. Second, they got their money immediately instead of when they sold their produce to an agent at a mandi, up until last year. Third, lesser amount of vegetables and fruits were wasted given that what was produced was sold almost immediately.

This is an impact of a decision that the Maharashtra government took in June last year. It basically allowed farmers to sell their produce in the open market. Up until then the farmers could only sell their produce to traders licensed by the Agriculture Produce Marketing Committees(APMCs).

This essentially meant that the farmers were not in a position to determine the price of what they had produced and had to take what was offered. How can any entrepreneur, which is what farmers are, not have a role in determining the price of what he produces, is something beyond my understanding? This again comes from the socialistic attitude of government knows best, something that we haven’t been able to get rid-off in a long time.

As is well known APMCs across the state of Maharashtra have traditionally been controlled by those belonging to the Nationalist Congress Party (NCP).

The dismantling of compulsory selling to APMC traders has led to the creation of markets like the one I went to last Friday. Newsreports suggest that there are a few hundred of these markets across the state of Maharashtra. This is also an excellent example of how any government can enable citizens to carry out their work honestly, by getting rid of provisions which hamper the ease of doing business.

The returns on farming as an economic activity have been falling over the years. This comes from the simple fact that over the generations, farms have been divided and the average size of a farm in India is now very small, at close to 1.2 hectare. Hence, more and more people need to be moved away from farming towards other economic activities.

But given that is not happening any time soon and may take many decades (if at all), something needs to be done in the intermediate period as well. Helping the farmers get closer to the consumer is one such thing. It helps the farmer get better prices for his produce. It also helps consumers buy vegetables and fruits at a lower price. The only person who loses out is the middleman affiliated to a political party.

This is something that needs to happen throughout the length and the breadth of the country. Farmer markets need to bloom. Nevertheless, as a report in the Mint points out, only “15 states allowed the delisting of fruits and vegetables from APMCs, making it possible for farmers to sell these outside regulated markets.” This tells us that other states are still bowing to the pressure from the trader lobbies.

Also, the states are hesitating in opening up totally on this front. As the Mint points out: “Many states have amended their marketing acts but are yet to notify rules. Maharashtra, for instance, delisted fruits and vegetables a year back but did not notify rules following pressure from the powerful traders’ lobby.”

And this is why the cynic in me died on one Friday, but only briefly.

The column originally appeared on May 2, 2017, on Equitymaster.