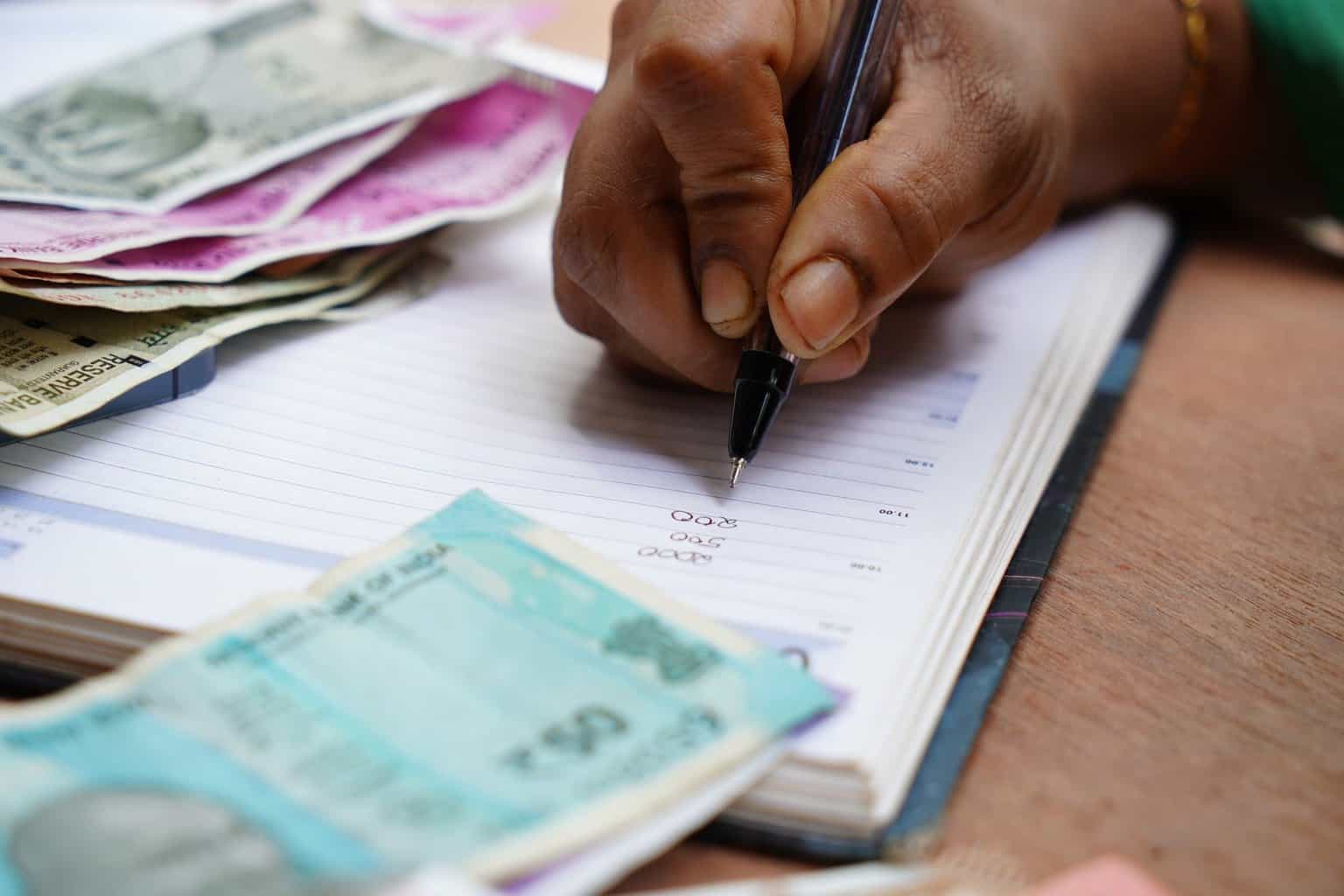 Dear Reader, before you start thinking that I have click-baited you one more time, let me assure you that’s not true. Your personal finances in 2021 will actually face a Chinese problem.

But before we go into this, let’s first understand a few aspects about the Chinese saving habit over the years. Let’s look at this pointwise.

1) As is well known, the Chinese physical infrastructure over the years was funded through massive domestic savings being invested in bank deposits. As Charles Goodhart and Manoj Pradhan write in The Great Demographic Reversal: “Interest rates were set well below the rate of growth and the rate of inflation. While the economy grew on average by around 10% over 1990–2010, the inflation-adjusted deposit rate over the same period averaged −3.3% (for a 1.4% average for the nominal deposit rate versus an average annual inflation rate of 4.75%).”

Hence, the rate of interest rate was lower than the prevailing rate of inflation, for a period of two decades. If one were to state this in a simple way, the low interest rates acted effectively as a tax on Chinese households.

2) This tax did not matter much because the savings were channelised into investments. This created economic growth and the average income of a Chinese kept going up, year on year. Hence, while the interest being earned on the accumulated wealth was low, the regular yearly income kept going up.

3) Low interest rates led to an interesting behaviour at the household level. As Goodhart and Pradhan point out, there was “a negative correlation between urban savings and the decline in real deposit rates.” “When banks fail to protect household savings, households tend to save more, not less, in order to achieve a ‘target’, whether that is for education or the purchase of a home.”
Basically, given the negative real rate of interest on bank deposits, where inflation was higher than the interest rate, Chinese households saved more money in bank deposits in order to achieve their targeted savings. Options of investing in other avenues were extremely limited.

Now the question is how does all this apply to your personal finance in India in 2021. Allow me to explain pointwise.

1) Interest rates on bank fixed deposits have collapsed. The interest offered on fixed deposits of more than one year, currently stands at around 5.5% on an average. This when the rate of inflation as measured by the consumer price index in November 2020 stood at 6.93%. Hence, the real rate of interest is in negative territory. If after tax the rate of return on fixed deposits is taken into account, the gap gets even bigger.

2) The major reason for this collapse in interest rates has been a collapse in bank lending. Given that banks, on the whole, have barely given out fresh loans since March, they possibly couldn’t keep paying a high rate of interest on deposits. Hence, the crash in interest rates. But what has added to this is the Reserve Bank of India (RBI) policy of flooding the financial system with money, in order to drive down interest rates further. The excess money in the financial system, which the banks deposit with the RBI, stood at Rs 6.25 lakh crore as of December 31, 2020.

3) From the indications that the RBI has given, this excess liquidity in the financial system is likely to continue. The idea is to help ease the burden on current loans of corporates. In a year the tax collections have collapsed this also helps the government to borrow at extremely low interest rates. At the same time, the hope is at lower interest rates corporates will borrow and expand. But that is not happening. Data from the Centre for Monitoring Indian Economy shows that announcements of new investment projects in terms of value fell by 88.3% during the period October to December 2020. Investment projects completed were down by 74%. So, the corporates aren’t in the mood to borrow and expand.

There are a couple of reasons for this. Many corporates continue to remain over-leveraged. Still others don’t have enough confidence in India’s economic future, irrespective of what they say in the public domain. As they say, the proof of the pudding is in the eating.

4) What does all this have to do with personal finance? What happened in China is happening in India as well. The bank savings have gone up dramatically during 2020. Between March 27 and December 18, they were up by Rs 9.15 lakh crore. In comparison, the increase during similar periods in 2019 and 2018, had stood at Rs 4.35 lakh crore and Rs 3.90 lakh crore, respectively. Of course, all this increase in saving is not just because of low interest rates. Some of it is because of fewer opportunities to spend money in 2020. Some of it is because of the general uncertainty that prevails. Some of it is because of jobs losses and the fear of job losses. And some of it is because Indians, like the Chinese, are saving more, in order to achieve the savings target for the education of their children or their weddings, or for the purchase of a home.

5) This has repercussions. With people saving more and with banks being unable to lend that money, interest rates have come down. And people saving more in response to the lower interest rates, means extended lower interest rates. This is not good news for savers. It is also not good news for consumption. If people are saving more, they are clearly spending lesser. This is the paradox of thrift or saving. When an individual saves more, it makes sense for him or her at an individual level. When the society as a whole saves much more than it was, it hurts the economy simply because one man’s spending is another man’s income. Over a period of time, this leads to job losses, more paradox of thrift and further job losses.

At the risk of sounding very cliched, there is no free lunch in economics. The RBI’s policy of flooding the financial system with money in order to help the corporates and the government, is basically hurting individual savers, consumption and the overall economy. The savers are paying for this lunch. And unlike the corporates, the savers have no unified voice. The government, obviously, is the government.

While, there is no denying that with lending not happening bank deposit rates had to fall, but the RBI policy of driving them down further, is something that is hurting the economy.

6) So, where does that leave the Indian saver? Some individual savers are betting on the stock market. But the price to earnings ratio of the Nifty 50 index as of January 1, stood at 38.55, an all-time high level. If you have the heart to invest in stocks at such a level, best of luck to you. Some others are betting on bitcoin, which has given a return of more than 75% in dollar terms, in the last one month.

Also, unlike the Chinese, the prospects of an increase in the yearly income of an average Indian, over the next years, at best remain subdued. Hence, the humble Indian fixed depositor, who liked to fill it, shut it and forget about it, so that he could concentrate on many other issues that his or her life keeps throwing up, clearly has a problem in 2021.

To conclude, all of you who write to me asking for a safe way of investing so that you can earn a 10% yearly return, well, sorry to disappoint you, no such way exists. At least not in 2021. Of course, there are always Ponzi schemes to invest in, some fraudulent, and some not so fraudulent.

The choice is yours to make.