Very few songs survive the test of time. One such song is ek akela is shehar main from the 1977 movie Gharaonda, written by Gulzar, set to tune by Jaidev and sung by Bhupinder Singh. As the lines from the song go:

The article originally appeared on www.Firstbiz.com on August 4, 2014 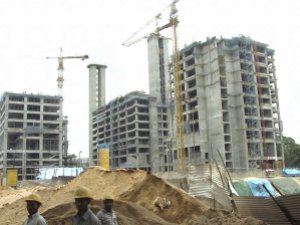 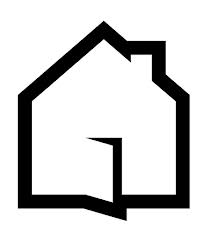