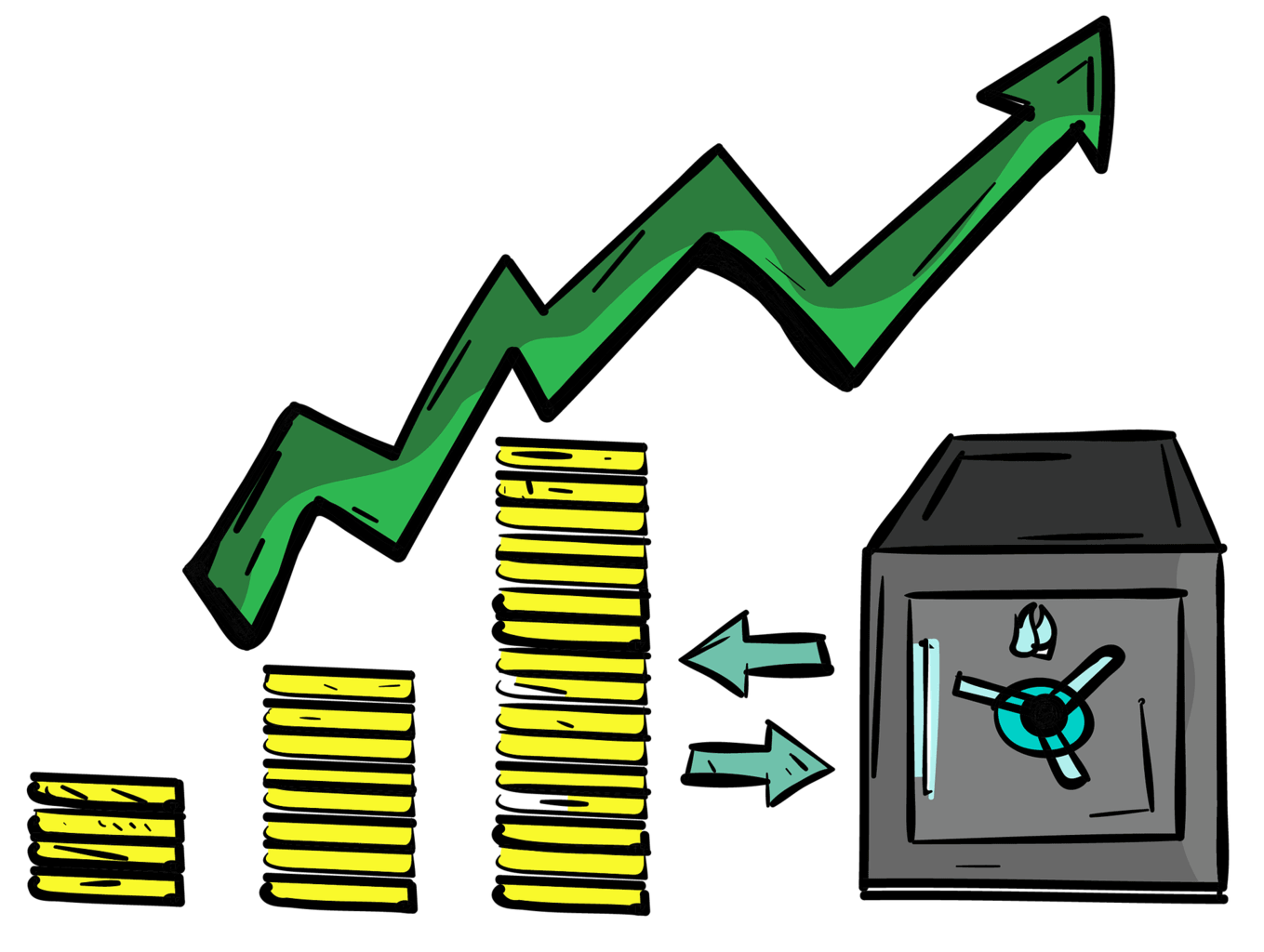 The basic idea for almost everything I write emanates from some data point that tells me something. But this piece is slightly different and comes from the experiences of people around me and what I have been seeing on the social media.

I think with this limited anecdotal evidence and some data that I shall share later in the piece, it might be safe to say that mis-selling by banks post-covid may have gone up. Mis-selling can be defined as a situation where an individual goes to a bank wanting to do one thing, and ends up doing something else, thanks to the relationship/wealth manager’s advice.

The simplest and the most common example of this phenomenon is an individual going to a bank with the intention of putting his money in a fixed deposit and ends up buying some sort of an insurance policy or a pension plan.

Let me offer some evidence in favour of why I think the tendency to mis-sell post covid may have gone up.

1) Between March 27, around the time when the seriousness of the covid pandemic was first recognized in India, and October 9, the latest data available, the deposits of Indian banks have gone up by Rs 7.36 lakh crore or 5.4%.

Clearly, there has been a huge jump in bank deposits this year. To give a sense of proportion, the deposits between October 2016 and December 2016, when demonetisation happened, went up by Rs 6.37 lakh crore or 6.4%.

The increase in deposits post covid has been similar to the increase post demonetisation. Of course, the post-covid time frame has been longer.

What does this tell us? It tells us that people haven’t been spending. This is due to multiple reasons.

The spread of covid has prevented people from stepping out and there is only so much money that can be spent sitting at home (even with all the ecommerce). This has led to an accumulation of deposits. Further, people have lost jobs and seen their incomes crash. This has prevented spending or led to a cutdown. And most importantly, many people have seen their friends and family lose jobs. This has automatically led them to curtail their spending. All this has led to an increase in bank deposits.

2) Why do banks raise deposits? They raise deposits in order to be able to give them out as loans. Between March 27 and October 9, the total non-food credit given by banks contracted by Rs 38,552 crore or 0.4%. Banks give loans to the Food Corporation of India and other state procurement agencies to help them primarily buy rice and wheat directly from farmers. Once this lending is subtracted from the overall lending of banks what remains is the non-food credit.

What does this contraction in lending mean? It means that people and firms have been repaying their loans and not taking on fresh loans. On the whole, between March end and early October, banks haven’t given a single rupee of a new loan. This explains why interest rates on deposits have come down dramatically. Interest rates have also come down because of the Reserve Bank of India printing and pumping money into the financial system to drive down interest rates.

3) Using these data points, we can come to the conclusion that banks currently have an incentive to mis-sell more than in the past. Why? Banks currently have enough deposits. They don’t need more deposits, simply because on the whole, people and firms are not in the mood to borrow.

The trouble is that banks cannot stop taking deposits even though they are unable to currently lend them. They can only disincentivise people through lower interest rates.

Or they can set the targets of relationship managers/wealth managers in a way where they need to channelise savings into products other than fixed deposits.

While banks have to pay an interest on fixed deposits, irrespective of whether they are able to lend them or not, they earn a commission on the sale of products like unit linked insurance plans, pension plans, mutual funds, portfolio management services, etc. This commission directly adds to the other income of the banks.

Basically, the way this incentive plays out explains why mis-seling by banks may have gone up post covid. Also, the risk of repaying a fixed deposit lies with the bank. The same is not true about the other products where the bank is just a seller and the risk is passed on.

The wealth managers/relationship managers will resort to the contrast effect while trying to persuade you to not put your money in fixed deposits. The interest rates on fixed deposits are very low currently. An average fixed deposit pays an interest of 5-5.5%. Clearly, once we take inflation and taxes on the interest on these deposits into account, the returns are in negative territory.

The relationship/wealth manager will contrast these low/negative returns with the possible returns from other products. His or her pitch will be that the returns will be higher in other cases. In the pitch, he or she will tell you that the returns from the other products are as good as guaranteed. A tax saving angle might also be sneaked in (for insurance products). (Of course, he or she will not present this in such a dull way. Typically, relationship/wealth managers tend to be MBAs, who can phaff at the speed of thought and leave you totally impressed despite their lack of understanding of things).

What’s the trouble with this? The returns in these other products are not fixed. In case of a fixed deposit the interest rate is fixed (which is why the word fixed is used in the first place). Now you might end up with a higher return on other products, but there is no guarantee to that. Also, sometimes the aim of investment is different. If you are putting your money in a fixed deposit, the aim might simply be return of capital than return on capital.

Further, the investment in these other products might be locked in for a long period of time, while you can break a fixed deposit at any point of time (of course you end up with lower returns). This is especially true for a tax saving investment.

To conclude, the next time you go to a bank, stick to what you want to do with your money and don’t fall prey to what the wealth/relationship manager wants you to do. Clearly, his and your incentives are not aligned. Also, if you can use internet banking to manage your money, that is do fixed deposits online, that’s the best way to go about it.