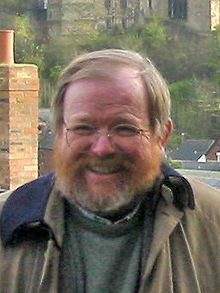 (Vivek Kaul is a writer. He was born and brought up in Ranchi. He can be reached at [email protected])