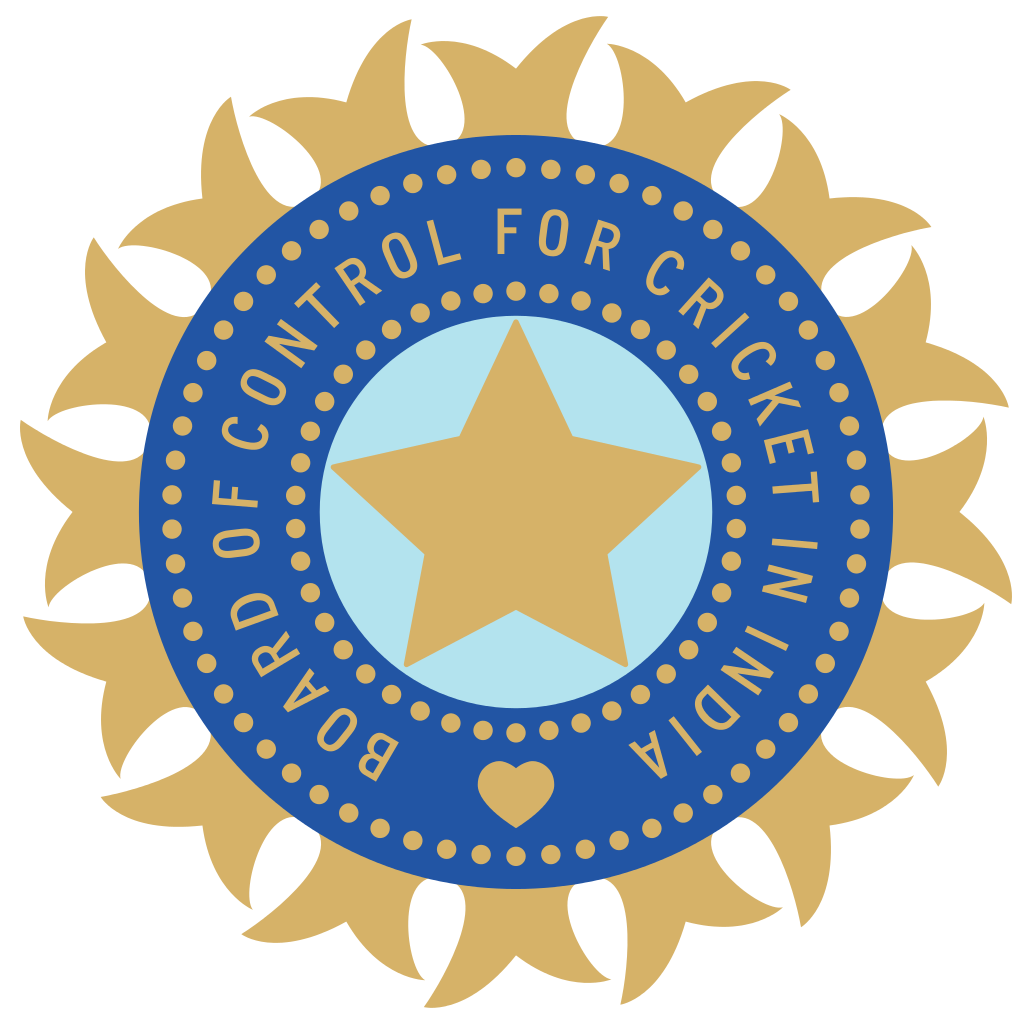 Randall S Kroszner served as a Governor of the Federal Reserve System from March 2006 until January 2009. During his time as a member of the Federal Reserve Board, he chaired the committee on Supervision and Regulation of Banking Institutions and the committee on Consumer and Community Affairs. Kroszner was a member of the President’s Council of Economic Advisers (CEA) from 2001 to 2003. Currently he is the Norman R Bobins Professor of Economics at the University of Chicago Booth School of Business. He is an expert on international financial crises and the Great Depression. He was recently in India for the opening of The University of Chicago Center in Delhi. In this interview Kroszner tells Forbes India on how the Federal Reserve managed to avoid another Great Depression in 2008 and why it had to let the investment bank Lehman Brothers go bankrupt.