When the whole world was going gaga about Facebook’s Initial Public Offering (IPO), there was one man who did not fall for all the hype, looked at the numbers of the company, asked some basic questions and concluded “they don’t know how they are going to make money.” Looks like, he was proved right in the end. The stock was sold at a price of $38 per share, and has fallen since then. Aswath Damodaran was the man who got it right. “In hindsight everybody will tell you that they were bearish on Facebook. Nobody will admit to buying the shares,” points out Damodaran. He is a Professor of Finance at the Stern School of Business at New York University where he teaches corporate finance and equity valuation. In some circles he is referred to as the “god of valuation”. In this interview he speaks to Vivek Kaul.
Excerpts: 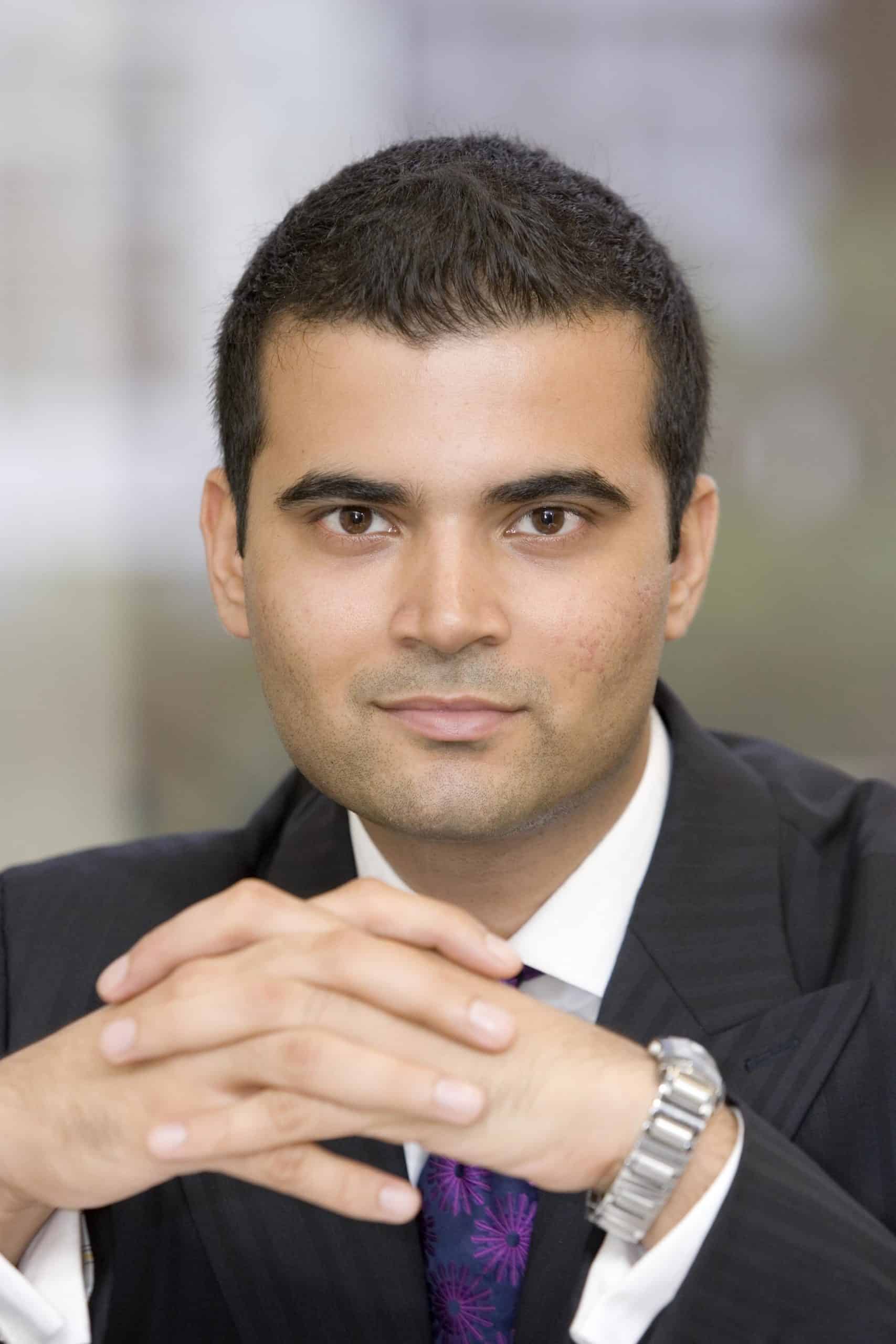 Central banks around the world seem to have only one solution for every problem that the various economies have been facing: print more money. And a large portion of this money has been used to prop up banks and financial institutions that would have otherwise fallen and shut shop by now. “It is unfortunate that nobody is allowed to default these days, because all these bailouts are only adding to the inflation menace and the ongoing money creation is confiscating the purchasing power of the public,” says Puru Saxena, the founder and CEO of Puru Saxena Wealth Management. Based out of Hong Kong, Saxena is also the editor and publisher of Money Matters, a monthly economic newsletter. In this interview he speaks to Vivek Kaul.
In a recent column of yours you said “the world’s stock and commodity markets are defying all logic and advancing in the face of adverse economic conditions”. Why has that been the case?
All asset prices are determined by the risk free rate of return and by suppressing interest rates near historical lows, central banks in the developed world have engineered this rally in risky assets. When it comes to investing, monetary policy trumps economic fundamentals and cheap credit triggers a rally in stocks and commodities. This is why, despite sluggish economic growth in the US, Wall Street has been rallying for over 3 years. Conversely, despite good economic growth in India, due to monetary tightening, Indian equities have underperformed over the past year!
Do you expect this trend to continue?
As long as the Federal Reserve keeps interest rates at historical lows, the uptrend on Wall Street is likely to continue. Of course, the bull market will be subject to periodic corrections, but the primary trend should remain up. In our view, the next bear market on Wall Street will arrive after several months of monetary tightening by the Federal Reserve and we are at least 3 years away from this scenario. After all, Mr. Bernanke has pledged to keep short term rates unchanged until at least December 2014, so there is clear visibility for another 2 and a half years.
In Europe, the attention seems to have shifted to Spain. I was reading somewhere that the assets of the three biggest banks of Spain are at $2.7trillion or around twice the size of the Spanish economy. And the banking sector in Spain seems to be in a pretty bad shape. How do you see that playing out?
Spain is in real trouble, but the politicians will probably not let it default. So, either the European Central Bank will bail out Spain or it will continue to provide cheap loans under its LTRO(long term financing operations) scheme. It is unfortunate that nobody is allowed to default these days, because all these bailouts are only adding to the inflation menace and the ongoing money creation is confiscating the purchasing power of the public. Already, the Federal Reserve and the ECB have provided trillions of dollars of loans to hundreds of banks and this trend should continue for the foreseeable future.
What are the other dangers that you see the European markets throwing up in the days to come?
Many European nations are essentially insolvent and they cannot repay their loans in today’s money. So, unless they are allowed to default, the central banks will probably continue to bail out all the distressed bondholders and banks. The truth is that the central banks do not want anybody to default because the losses will be catastrophic for the financial institutions; so they are shoving even more debt down the throats of these heavily indebted nations! It is easy for us to see that more debt cannot solve a debt crisis but this is the strategy the central banks have come up with and we all have to live with the consequences.
The European Central Bank seems to be going the Federal Reserve way. The Federal Reserve in 2008-2009 seemed to have been rescuing banks and companies, the ECB is rescuing countries? Aren’t some of these countries like Italy and Spain are too big to bail-out? 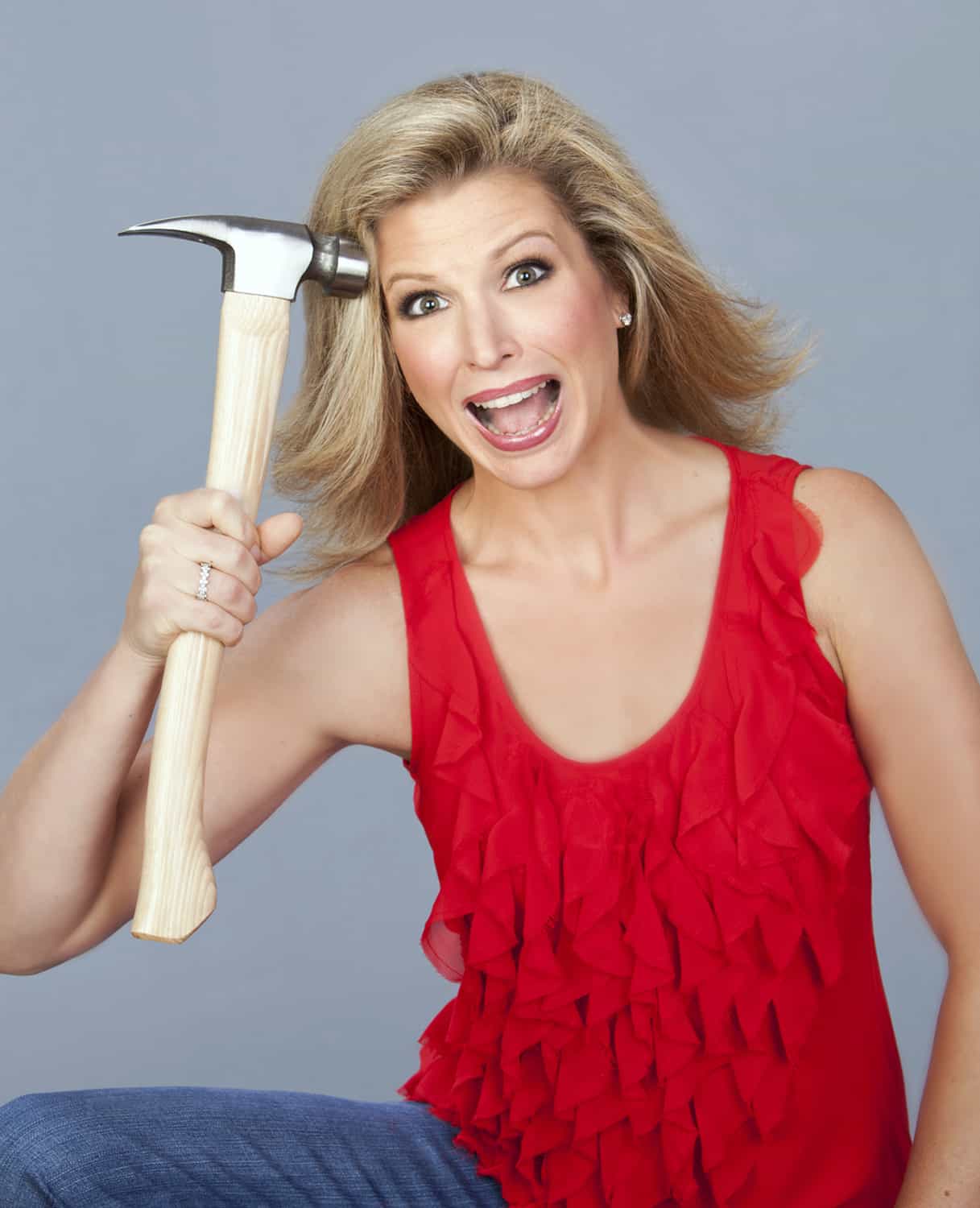 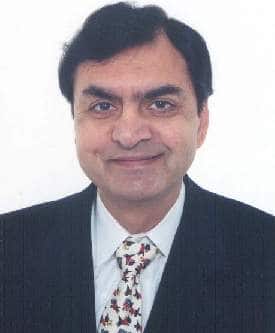