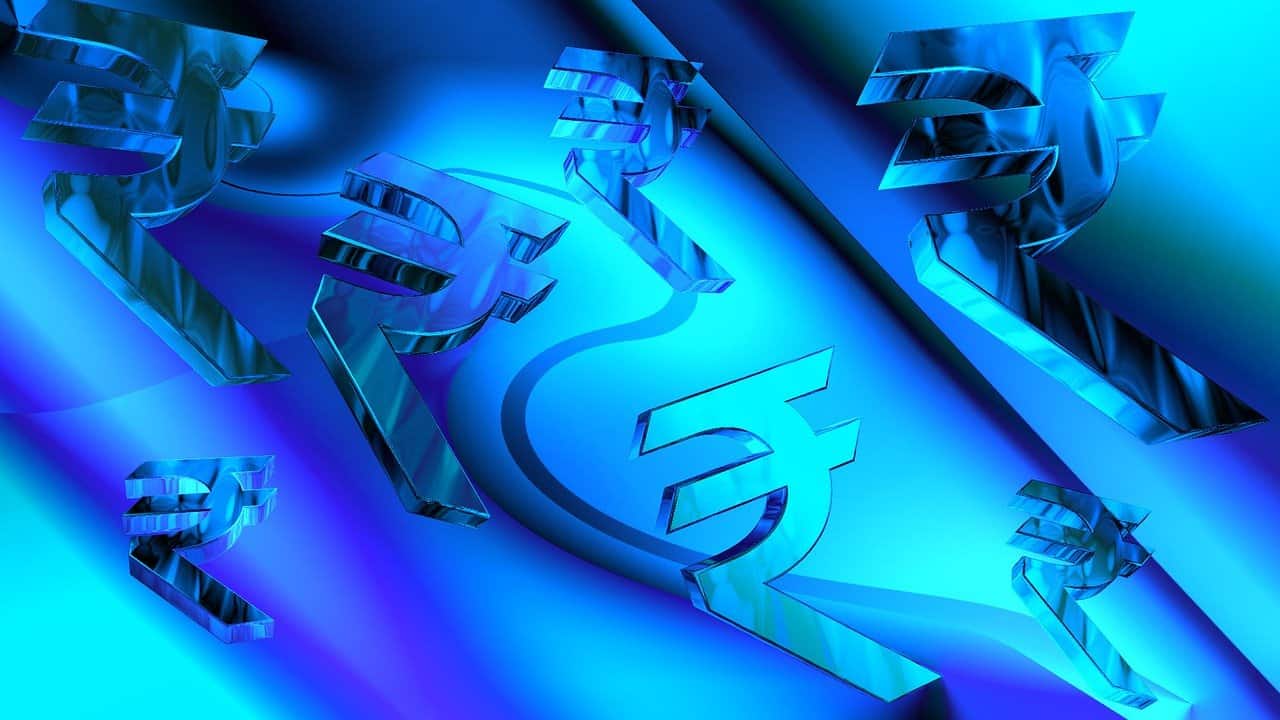 The Lakshmi Vilas Bank has been put under a moratorium for a period of thirty days. The deposit withdrawals during this period have been limited to Rs 25,000. Let’s take a look at this pointwise.

1) The Lakshmi Vilas Bank is going to be merged with DBS Bank of India, the local unit of Singapore’s largest bank, the DBS Bank. The Section 45 of the Banking Regulation Act 1949 empowers the RBI to ‘make a scheme of amalgamation of a bank with another bank if it’s in the depositors’ interest or in the interest of overall banking system.’

Hence, if a bank is in bad shape and there is a risk of the depositors losing their money, the RBI has the power to merge this bank with another bank, in the interest of the overall banking system. This is precisely what is happening in this case.

2) The Lakshmi Vilas Bank has been in bad shape for a while. In fact, its gross non-performing assets or bad loans as of September 30, 2020, stood at 24.45%, which means that nearly a fourth of the loans given by the bank haven’t been repaid. Bad loans are largely loans which haven’t been repaid for a period of 90 days or more. Hence, the amalgamation of the bank with a bigger bank makes sense. Also, no public money is being spent for this rescue and that’s always a great thing.

4) The money of the depositors in the Lakshmi Vilas Bank is safe. It’s just that they can only withdraw up to Rs 25,000 over the next thirty days. This is where the problem starts. I am sure there must be many depositors out there who have all their savings in this bank. They will be in a spot of bother if there is an emergency and they need money. The trouble is they cannot withdraw more than Rs 25,000 and money which cannot be accessed when it is needed, is basically useless.

5)  Many depositors in India follow the fill it, shut it and forget it, model of saving. Once they have money in a bank they automatically assume that it is safe and given that, they don’t take the most basic precautions. This explains why so many people had all their savings in just one bank like the Punjab and Maharashtra Cooperative (PMC) Bank, which continues to be under a moratorium. In fact, there have been regular news stories in the Mumbai media about the depositors of PMC Bank needing money and being unable to access it. There will be similar individuals when it comes to Lakshmi Vilas Bank as well. This explains why the entire issue is much more than just the safety of deposits.

6) In case of Lakshmi Vilas Bank, it was very clear that the bank has been in trouble, unlike Yes Bank, which wasn’t declaring the correct numbers. In March 2018, the bad loans of Lakshmi Vilas Bank were at 9.98%. They have been rising ever since. The bad loans crossed the 20% level as of September 2019, when they stood at 21.25%. Depositors should have been lining up for their money when the bad loans rate crossed 10%. If they didn’t withdraw their deposits when the rate crossed 10%, they should have at least been lining up when it crossed 20%.

8) Why would one continue banking with a bank which has a bad loans rate of over 20%? There can be multiple reasons for it. The depositor is unaware of the state of the bank (fill it, shut it, forget it, as I said earlier). The depositor is aware of the state of the bank but feels that no bank will be allowed to fail. This is a fair assumption to a large extent, but there are conditions to this, while the deposits may be safe, there access might be a problem. Finally, the depositor just likes the fact that the bank is paying a higher rate of interest than other banks. Currently, the Lakshmi Vilas Bank is paying 7% interest on a 366 day deposit, in a market where most banks are paying 5-5.5% on a deposit of a similar tenure.

9) What are the lessons in this for all of us? The first lesson is the old investment cliché of don’t have all your eggs in one basket. Hence, don’t have all your savings in one bank. Spread them out. This ensures that even if one bank account is put under a moratorium, you have access to other bank accounts from which you can withdraw money. This is very simple advise but a lot of people don’t seem to be following even this.

10) Keep a track of the bad loans rate of your bank. It is not very difficult. You can Google it up or there are many websites which share this data. As a rule of thumb, do not bank with a bank where the bad loans rate has crossed 10%. While the RBI will not allow a commercial bank to fail, you may have problems in accessing your money for a while, if the bank is put under a moratorium. And that can’t possibly be a good thing.

11) What happens if the bank is not reporting its bad loans data properly? Yes Bank did this. Only after an administrator was appointed the real state of the bank came out. In this case it is very important to keep looking at the outstanding deposits of the bank. If they are shrinking by any chance, clearly there is something going on which you don’t know about, but the insiders clearly do. Hence, it’s time to withdraw your money.

12) Finally, every time a bank is put under a moratorium or even otherwise, the question that most people seem to ask is, are my bank deposits safe. As an outsider, there is no way for anyone to determine that 100%. Hence, the question to ask is, how do I make my bank deposits safer if not totally safe. And the way to do that is to follow the methods mentioned just above.

Between March 27 and October 23, the total amount of deposits with commercial banks in India, have risen by Rs 6.32 lakh crore or 4.4%. This has happened despite falling interest rates and high inflation. This means that the average Indian depositor is more interested in return of capital rather than return on capital. He doesn’t want to take on much risk while he is investing.

But not taking much risk doesn’t mean that one switches off totally after depositing money with a bank and has zero idea of the state of the bank. We are in the twenty first century and we need to be able to do a little better than that. It’s your Lakshmi at the end of the day and you need to take care of it.