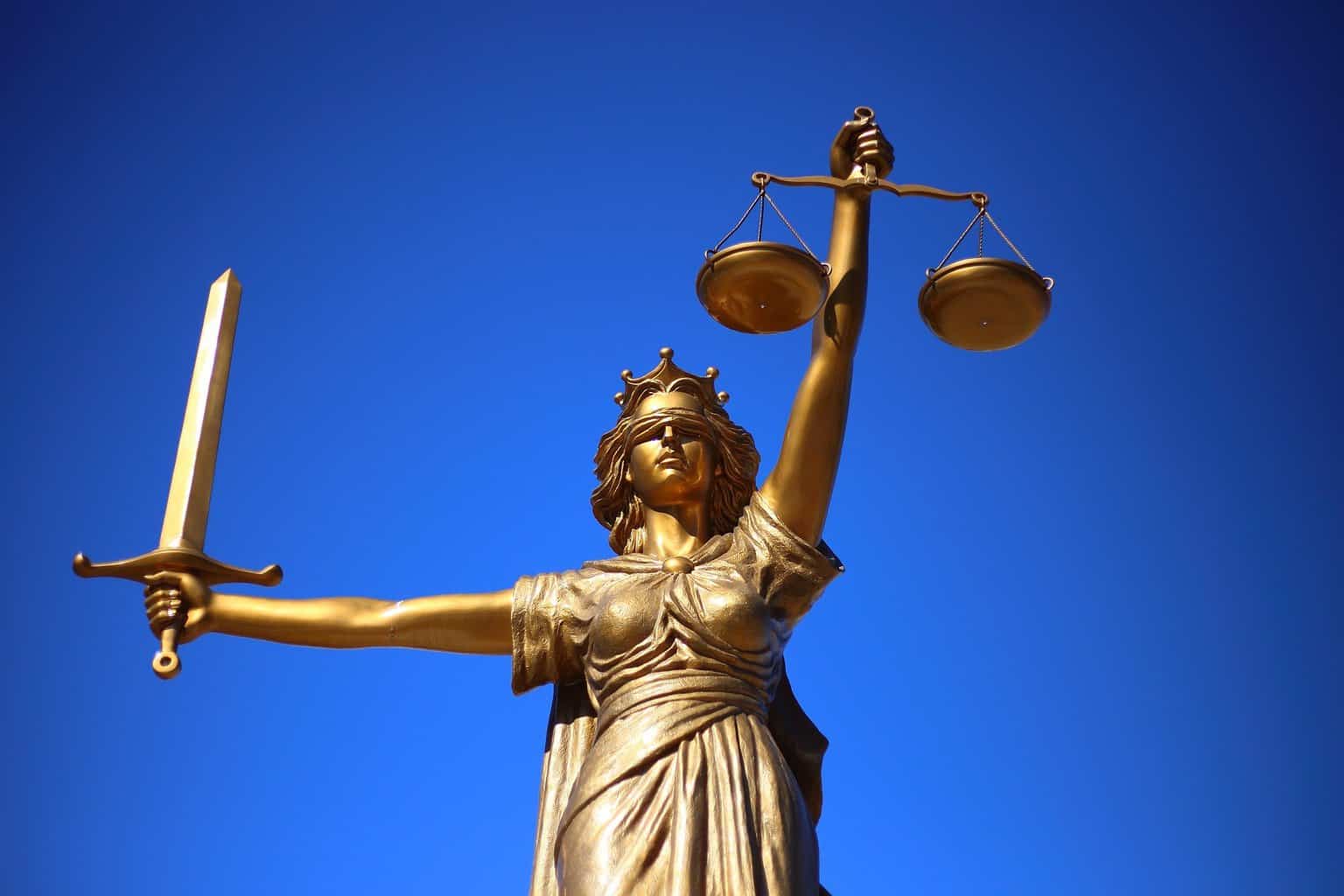 Three institutions, the Reserve Bank of India (RBI), the Supreme Court and the Department of Financial Services, have spent more than a few weeks in deciding on waiving off the interest on interest on all retail loans and MSME loans of up to Rs 2 crore.

Resources at three systematically important institutions have been used to arrive at something which is basically largely useless for the economy as a whole, is bad for banks and sets a bad precedent which can lead to a major headache for both the government as well as the Supreme Court, in the time to come.

This is India’s Big Government at work, spending precious time on things which it really shouldn’t be. Let’s take a look at this issue pointwise.

1) By waiving off interest on interest on all retail loans and MSME loans of up to Rs 2 crore, for a period of six months between March and August 2020 when many loans were under a moratorium, the government is essentially fiddling around with the contract that banks entered with borrowers. A government interfering with contracts is never a good idea. If at all, negotiations for any waiver should have happened directly between banks and their borrowers, under the overall supervision of the RBI.

2) Some media houses have equated this waiver with a Diwali gift and an additional stimulus to the economy etc. This is rubbish of the highest order. The government estimates that this waiver of interest on interest applicable on loans given by banks as well as non-banking finance companies (NBFCs) is going to cost it Rs 6,500 crore. Other estimates made by financial institutions are higher than this. The rating agency Crisil estimates that this waiver is going to cost Rs 7,500 crore. Another estimate made by Kotak Institutional Equities put the cost of this waiver at Rs 8,500 crore.

Whatever be the cost, it is worth remembering here that the money that will go towards the waiver, is money that the government could have spent somewhere else. In that sense, unless the government increases its overall expenditure because of this waiver, it cannot be considered as a stimulus. Even if it does increase its overall expenditure, it will have to look at earning this money through some other route. The chances are, we will end up paying for it in the form of some higher tax (most likely a higher excise duty on petrol and diesel).

3) Also, the question that is bothering me the most on this issue, is a question that no one seems to be asking. Who is this move going to benefit? Let’s take an extreme example here to understand this. Let’s say an individual took a home loan of Rs 2 crore to be repaid over 20 years at an interest rate of 8%. He or she took a loan in early March and immediately put it up for moratorium once it was offered.

Since the loan is under a moratorium and is not being repaid, this interest is added to the loan amount outstanding of Rs 2 crore.

At the end of the second month, the loan amount outstanding is Rs 2.027 crore (Rs 2.013 crore + Rs 1.34 lakh). This is how things continue month on month, with interest being charged on interest.

Why did I consider this extreme example? I did so in order to show the futility of what is on. An individual who has taken a home loan of Rs 2 crore is not in a position to pay a total interest on interest of Rs 13,452, is a question well worth asking? Who are we trying to fool here? Given that the moratorium was for a period of six months, the average interest on interest works out to Rs 2,242 per month.

Even at a higher interest rate of 12% (let’s say for MSMEs), the average interest on interest works out to a little over Rs 2,500 per month. Are MSMEs not in a position to pay even this?

So, who are we doing this for? No one seems to have bothered asking and answering this most important question.

4) I guess it’s not fair to blame the government, at least for this mess. The petitioners wanted interest on loans for the period during the moratorium waived off. The Judges entertained them and the government had to find a way out so that the Judges could feel that they had done something at the end of the day and not feel embarrassed about the entire situation.

Crisil estimates that an interest rate waiver of retail and MSME loans of up to Rs 2 crore (including interest on interest) would have cost the government a whopping Rs 1,50,000 crore. Both the government and the RBI wanted to avoid this situation and ended up doing what in Mumbai is called a मांडवली or a compromise. Hence, clearly things could have been worse. Thankfully, they aren’t.

5) The case has dragged on for too long. Currently, banks are not allowed to mark any account which was a standard account as of August 31, as a default. The longer the case goes on, the longer it will take the banking system to recognise the gravity of the bad loans problem post-covid. Bad loans are loans which haven’t been repaid for a period of 90 days or more.

Also, this isn’t good news for banks which had provisioned (or set money aside) to quickly deal with the losses they would face due to the post-covid defaults.

Even at the best possible rate, the gravity of the problem facing banks will come out in the public domain only by the middle of next year now. And that’s just too long. Instead of the government, this time around, the Supreme Court has helped kick the bad loans can down the road.

Ideally, banks should have started recognising post-covid bad loans by now and also, started to plan what to do about it.

6) The banks will have to first pass on the waiver to the borrowers and will then get compensated by the government. As anyone who has ever dealt with the government when it comes to payments will assure you, it can be a real pain. Thankfully, the amount involved on the whole is not very large and the banks should be able to handle any delay on part of the government.

7) This is a point I have made before, but given the seriousness of the issue, it needs to be repeated. Interest is nothing but the price of money. By meddling with the price of money, the Supreme Court has opened a Pandora’s box for itself and the government. There is nothing that stops others from approaching the Courts now and asking for prices of other things, everything from real estate to medicines, to be reduced. Where will it stop?

To conclude, India’s Big Government only keeps getting bigger in its ambition to do much more than it can possibly do. The interest on interest issue is another excellent example of this.