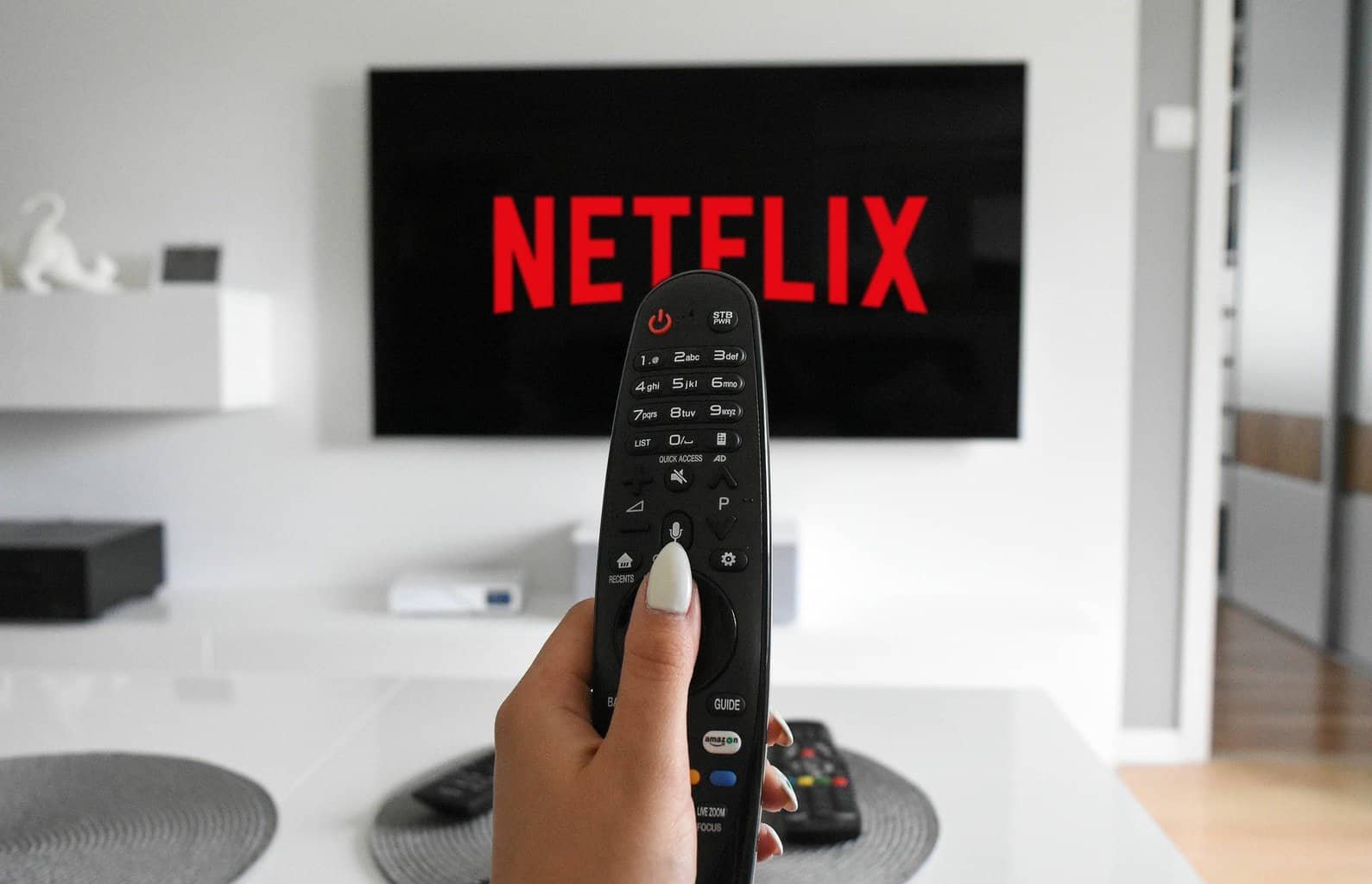 Some time in November 2018, I got an email from a British company which specialises in making documentaries. They were making a documentary on the fugitive diamantaire Nirav Modi and wanted to know if I would like to be a part of it.

Of course, I said yes. For someone like me, this was as close as I would ever come to a film debut (not that I have any acting aspirations, but I am sure you get the drift).

We shot my portion, in a couple of hours, at the Business Centre at the Trident Hotel in Nariman Point. This was in May 2019. My job was to explain how Nirav Modi carried out the scam, which I did. As usual I turned it into a Ponzi scheme. There were a few provocative questions as well (I mean who doesn’t want masala), which I dodged.

I try to avoid doing videos as much as possible simply because I don’t think I am very good at doing things spontaneously. Also, I end up saying things which I later regret. Given this, I rarely like what I do on video.

But this was one-time when I was actually happy with myself on video, without having actually seen it (I still haven’t).

In late August this year, I got an email from the company saying that they had to chop off my part due to time constraints. And that’s how my Netflix debut which should have happened, went for a toss.

Of course, there is a good side to everything. The Trident Business Centre had a great view. One of the few places in Mumbai from which you can see the Mumbai docks, the RBI building and what used to be the Bombay Stock Exchange building (and is now simply the BSE building), all at the same time.

I also got around to understanding Nirav Modi’s scam in great detail, a lot of which made it into my book Bad Money.

And finally, I joined a long list of individuals whose contributions were cut out from movies, for the lack of time. (In my case, it happened to be a documentary).

Marutirao Parab’s comedy track was cut out from Sholay, Anupam Kher’s part as Disco Killer was cut out from Jaane Bhi Do Yaaro and most recently  singer Bobby Cash’s excellent rendition of a song called Budhau from Gulabo Sitabo, had to face the chopping board. I would have really loved to see Amitabh Bachchan grooving to it. (Assuming they had shot it in the first place and not just recorded it).

Bad Boy Billionaires has quietly premiered on Netflix today, after an initial hassle, with some of the billionaires challenging its release in courts as it would damage their reputation.

And one thing I can clearly guarantee you is that my book Bad Money has a lot of dope on defaulting billionaires and how they went about it. (In case you still haven’t read it).