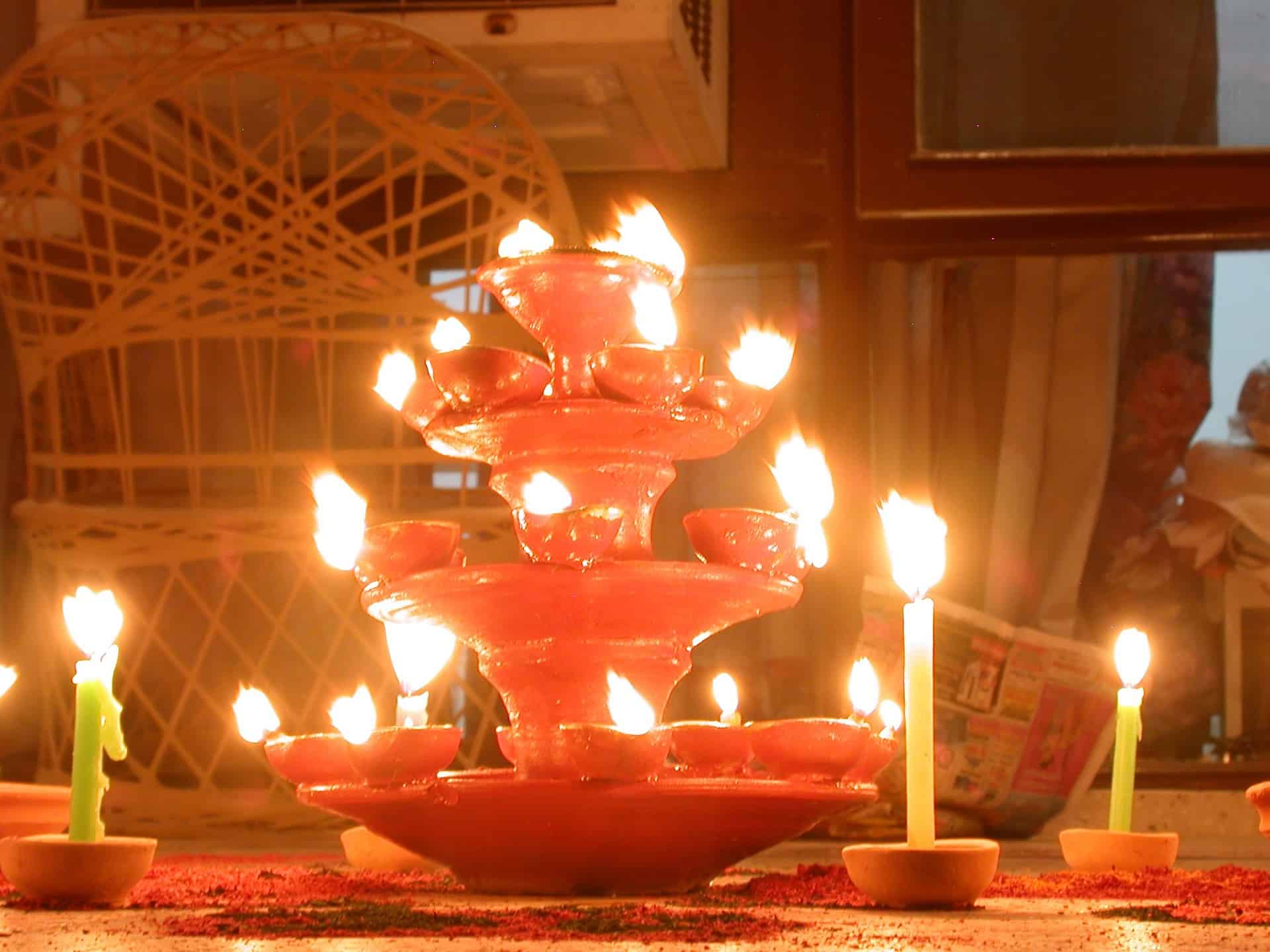 Summary: Does the Indian economy actually have a festival season when it comes to consumption?

I recently did a long story for the Mint where I elaborated on why this festival season isn’t going to rescue the Indian economy.

One of the questions I originally wanted to explore in the piece was whether the so-called festival season actually has an impact on the overall economic growth or is it simply a marketing gimmick, like many other things. I couldn’t get into it for lack of space and hence, have decided to explore this separately here.

The festival season is defined as the period between October and December which typically has festivals like Dussehra, Diwali and Christmas, among other festivals. This is believed to be an auspicious period for making purchases, particularly the period between Navratri and Diwali.  Of course, there are many big festivals that do not happen during this three-month period, like Ganesh Chaturthi, Holi etc. (Even Dussehra can sometimes fall towards the end of September).

As a 2018 research note published by the rating agency Crisil points out: “Indeed, in the last ten years, around 30% of two-wheeler sales has come in the festive months.”  Over and above this, industry estimates suggest that 35-40% of sales of consumer durables in particular electronic products, happens during the festival season.

Hence, in the run-up to this period, corporates are typically very confident about how festival season sales will perk up the overall economy. And this year, as I explained in my Mint piece, has been no different on that front. This grandstanding has only increased over the last few years as the economy has gone downhill. The corporates need to say something positive to keep the media interested and this is what they come up with. Come festival season, and all will be well. Of course, I am making this a tad simplistic, but I hope you do get the drift.

There is a simple way of checking out whether the so-called festival season has a marked impact on economic growth and whether growth during these three months is higher than the growth during the remaining part of the year.
India started declaring quarterly gross domestic product (GDP) data from 1996 onwards. Hence, GDP growth data is available from April-June 1997, a year later. GDP is a measure of the economic size of a country.

Also, the three instances where before 2011, in 2001, 2003 and 2010, when the economy during the period grew by 6.3%, 11.2% and 10.7%, respectively. So, clearly on the whole, there is no evidence to suggest that the economy grows faster during the so-called festival season vis a vis the remaining parts of the year. And there is nothing in the last decade.

One of the methods to calculate the GDP is private consumption expenditure plus government expenditure plus investment plus net exports (exports minus imports). Private consumption expenditure, the stuff you and I buy to keep our lives going, over the years has formed the biggest part of the GDP. Data from the last 24 years shows that it typically tends to oscillate between 55-60% of the economy. On rare occasions it goes above 60% or falls below 55% (as it has during the period April to June 2020).

There are seven instances in the growth data of 23 years that is available, where private consumption expenditure has grown faster during the festival season than other periods. Three of these instances are between December 1996 and December 2010 and four after that. What this means is that around 30% of the time in the last 23 years, the festival season consumption growth has been the fastest during the year.

While, this is better than overall growth, it is not definitive evidence. Let’s look at something specific like domestic two-wheeler sales and see if companies end up selling more two-wheelers during the festival season than any other time of the year.

We have quarterly two-wheeler data going as far back as April to June 1991, that is for a period of 29 years. In eight out of these 29 years, two-wheeler sales were the most during the festivals season than other parts of the year. This works out to 27.6%. The interesting thing is that the sales during the festival season were the highest in each of the years from 2002 to 2007. This makes for six out of the eight instances. There have been only two instances in the 2010s, in 2012 and in 2013, and no instance in the 1990s.

What more data can we check? Let’s look at domestic car sales. There are two instances (2015 and 2019) where cars during the festivals season have outsold the other periods, in the last 29 years. Clearly, cars don’t have a festival season.

Ideally, I would have liked to look at the data for electronic products (washing machines, phones, TVs, ACs, etc.) as well. But data for such products isn’t really publicly available.

From what is publicly available we can conclude that the evidence for there being a festival season for Indian consumption is at best weak. In fact, when it comes to car sales, evidence for many years suggests that most cars actually sell during the period January to March.

So, the question is why do corporates keep talking about festival season sales? In the past few years, as the economy has gone downhill, it is a good way to sell hope which the media and the people reading and watching the media, are desperately looking for. (For all you guys who keep asking we know the problems, give us the solutions, this is for you).

One sector which has used this strategy over and over again, over the years, is the real estate sector. Come August and you will start seeing the gurus of this sector telling the media that Diwali sales are going to perk up. But what has happened instead, at least over the last half a decade is that the number of unsold homes has gone up and at the same time the total amount of money that the real estate sector owes to the banks has gone up as well. Of course, it hasn’t defaulted as yet, primarily because the Reserve Bank of India has come to its rescue and changed regulations.

For the media the belief in the festival season makes sense because it tends to drive up advertisements which it badly needs.

To conclude, even if there are sectors that benefit because of the festive season, it doesn’t translate into overall consumption and economic growth, that much is a given. The reason for the same can lie in the fact that while people increase consumption of a few things, they cut down on consumption of other things to maintain a sense of balance. But that is just an explanation, I really have no evidence of the same.

PS: For all you marketing and economic researchers out there, this might be an interesting topic to explore, using a more robust methodology than what I have used here.