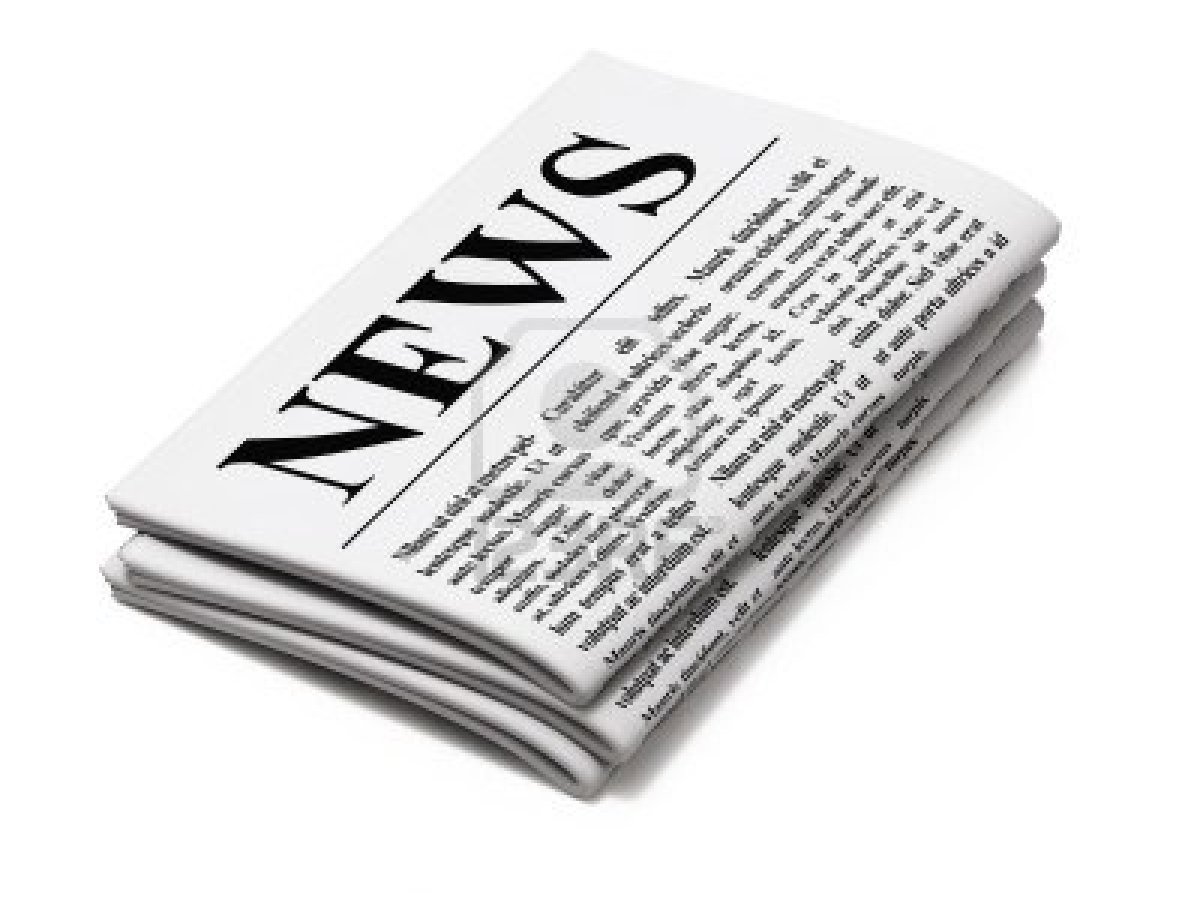 (On most days Vivek Kaul makes a living writing on economics and finance. What follows is a figment of his imagination).

Journalist Sonia Dahilya had just got a call from her boss of many years. And she had been fired.

Just like that, her job of 20 years with The Spiritual Express, a weekend supplement of a large selling daily newspaper, had gone in a few seconds.

Not knowing what to do she decided to go visit her guru, Sri Sri Sri Baba Just Dev. Being a journalist who had helped build Baba’s profile over the years, she was able to cut through the queue and go straight to the beginning of the line.

A little birdie told us this is how their conversation went.

“Baba…,” she wailed taking off her mask, as soon as she saw him.

“I know bachcha,” he replied, with Sonia’s boss, who was also a bhakt, having called and given him an advance warning.

“What happened Baba? Why did I lose my job?”

“You know I stopped the Sant Kanti toothpaste ads to The Spiritual Express.”

“But why Baba? You didn’t like the last profile I did of you riding on your new motorbike? We even got a drone shot of you riding the bike through the ghats.”

“No, no, no… That was a lovely profile. Even Basu Judeo Baba called and congratulated me. He even asked, how did I manage to get such plugs done. Pity, he is still building his Fast Moving Consumer Good Business and can’t advertise much. Also, his TV channel doesn’t have the same kind of reach as mine.”

“Oh, sales of Sant Kanti toothpaste have totally collapsed. No cashflow you see.”

“I don’t know. Maybe people are just staying at home during the lockdown and not brushing their teeth.”

“These men I tell you,” Sonia thought, remembering how her partner of many years had been behaving over the last few weeks.

“But Baba Soulgate continues to advertise,” Sonia said. “And I have to say that toothpaste looks, smells and tastes, so much better.”

“Arre they are foreign MNCs. They have deep pockets,” Baba replied, ignoring the comment on the quality of his product.

“Ehhh… Let’s not go there. I have other expenses.”

“But Baba, why me?” she asked. “They could have also fired that Aishwariya na… Just sits there all day and keeps promoting your competition.”

“My competition?” Baba Just Dev asked reacting as if this was news to him.

“New Kid on the Block. For a journalist, you tend to terribly outdated on the latest lingo.”

“Sorry Baba, I am just stressed. Need to have a grilled Nutella banana sandwich along with an organic strawberry shake made in almond milk, as soon as I get back home and get some sugar into my system.”

“Here’s the thing. I have coined a new slogan for my bhakts.”

“Jo karega, zaroori nahi wohi bharega (He who does, will not necessarily be the one who faces the consequences),” in line with the capitalism of our times.

“That’s such a philosophical thing to say Baba. Will be a huge hit with everyone who loses their jobs in the aftermath of covid-19 and is looking to blame someone else for it.”

“You know one does need to constantly keep realigning the value proposition on offer in line with the zeitgeist of the times.”

“Which is why I thought let me start with you,” Baba said. “You are one of my original bhakts after all.”

“I am there for you bachcha.”

“Baba, what about my job?” Sonia asked.

“Oh, I have arranged one for you already.”

“I have spoken to the IT cell. They need an English language editor and could do with some better grammar. They are willing to match your current CTC, with weekends off.”

“Thank you, Baba. I am so thrilled. You know, I had gone to the Amalfi Coast in Italy last year and the EMI for that holiday loan is still on.”

“No, no, I don’t want recovery agents landing up at your door. They can be a nasty bunch. You would know, I had some experience in that line, before I found nirvana.”

“Anything I can do for your Baba?”, Sonia asked, as a matter of courtesy, before taking her leave.

“Oh, yes. I want you to continue ghost writing my columns,” he said. “You just know how to emotionally connect with my bhakts and loosen up their purse strings, like no one else does.”

Sonia Dahilya took on a job of an editor with the IT cell.

A few days later she was fired with no reason being offered for it. Baba later told her off the record that her good grammar was making their WhatsApp forwards of the IT cell less believable and there had been a huge drop in sharing rates.