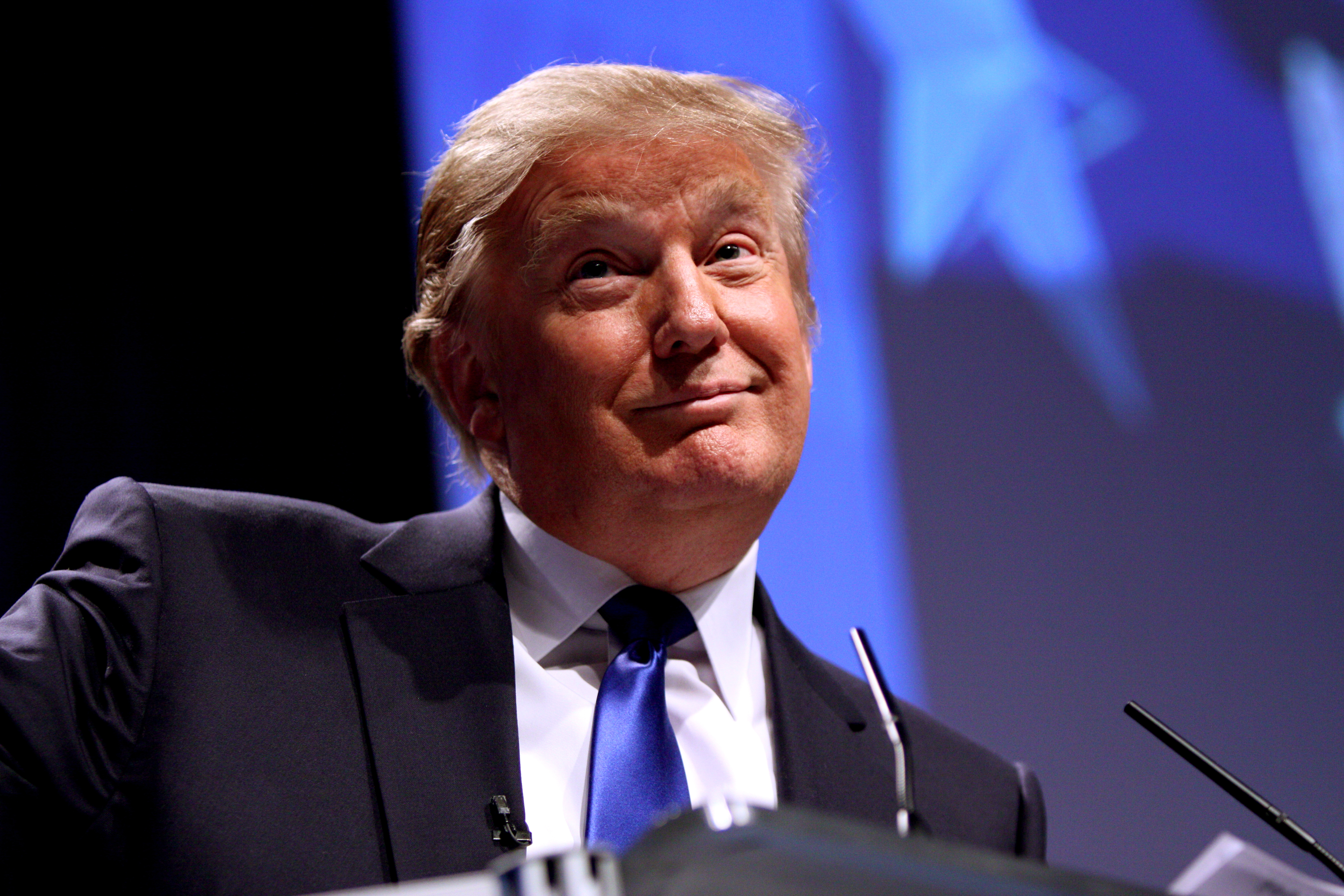 Dear Reader, we would suggest that before you start reading this column, you read the column published yesterday. In yesterday’s column we saw how the tariffs unleashed by the US President Donald Trump will hurt America, instead of making it great again. Reading this column, before you read today’s column, will give you a complete perspective on the issue. This is the second in a series of three columns on the issue. The third column will appear on Thursday.

The American dollar is at the heart of the global financial system as it has evolved. The reasons for this are historical.

By 1944, it was clear that the Allied forces are going to win the Second World War. In July 1944, they gathered at the Mount Washington Hotel, Bretton Woods, New Hampshire in the US, to design a new financial system for the world. Europe had been totally destroyed during the course of the war and even countries like Britain and France were in a bad shape despite being on the winning side. European countries were in no position to negotiate. And so, the American dollar was placed at the heart of the financial system that evolved at Bretton Woods.

The US was ready to convert dollars into gold at the rate of $35 for one ounce (31.1 grams) of gold. This came to be known as the Bretton Woods Agreement. It made the
American dollar the premier international currency of choice, as it was the only currency that could be converted into gold.

This ensured that over a period of time countries moved to carrying out their international trade primarily in American dollars. It also ensured that countries held their foreign exchange reserves in dollars because dollar was the only currency which could be converted into gold.

This structure that emerged gave the American dollar an exorbitant privilege. While the rest of the world had to earn these dollars by exporting stuff, the United States could simply print them and buy all the stuff that it needed. This has been one of the primary reasons why United States, over the decades, has turned into a big buyer of things. All the American buying drives global demand.

Given that the dollar became the international trading and reserve currency, the oil cartel OPEC (Organization of the Petroleum Exporting Countries), also sold the oil that it produced, in dollars. This was one more reason for the world to buy and sell stuff in dollars. Every country did not produce the total oil it consumed, and in order to import enough oil to fulfil its consumption needs, it needed dollars. The only way to earn these dollars was to price its exports in dollars.

In fact, the Saudi Arabia led OPEC continuing to price oil in dollars, is one of the major reasons why dollar continues to be the major reserve as well as trading currency of the world. Even the Americans recognise this fact.

As Nassim Nicholas Taleb writes in his new book Skin in the Game—Hidden Asymmetries in Daily Life: “It is clear since the attack on the World Trade Center (in which most of the attackers were Saudi citizens) that someone in that nonpartying kingdom had a hand—somehow—in the matter. But no bureaucrat, fearful of oil disruptions, made the right decision—instead, the absurd invasion of Iraq was endorsed because it appeared to be simpler.”

So, dollar due to various reasons is the international currency in which people and countries want to deal with. As George Gilder writes in The Scandal of Money—Why Wall Street Recovers But the Economy Never Does: “Today it [i.e. the dollar] handles more than 60 percent of world trade, denominates more than half the market capitalization of world stocks, and partakes in 87 percent of global currency trades.”

Given this, over the years, countries have accumulated huge dollar reserves. A significant chunk of these reserves have been earned by exporting stuff to the United States.  The United States is the biggest economy in the world. It accounts for nearly one-fourth of the world’s GDP. By virtue of this, it is also the world’s biggest market, where China, Japan and countries from South- East Asia sell their goods and earn dollars in the process.

It is also the world’s biggest consumer of oil and consumes nearly a fourth of the global oil production. This meant that oil-rich states such as Saudi Arabia could sell oil to it and thus earn dollars in the process.

Source: Board of Governors of the Federal Reserve System (US)

The foreigners currently own more than $6 trillion of American government treasury securities. This along with the easy money policy initiated by the Federal Reserve of the United States, in the aftermath of the financial crisis that broke out in September 2008, has ensured that the interest that the US government pays on these securities has been around 2% per year, over the last five years.

The interest paid on the US treasury securities sets the benchmark for other loans in the American financial system (or for that matter any other financial system) because lending to the government is deemed to be the safest form of lending. Over and above this, the foreigners have invested close to $3.3 trillion in other American debt securities.

This inflow of dollars into the United States has kept interest rates low. These low interest rates have kept the American consumption story going to some extent. As the American stand-up comedian George Calrin once said: “Consumption is the new national pastime. People spending money they don’t have on things they don’t need, money they don’t have so they can max out their credit cards… And they didn’t like it when they got it home anyway.”

Donald Trump’s tariff policy will attack at the heart of this model. Countries earn dollars by exporting stuff to the United States and other parts of the world. These dollars then find their way back to the United States where they are invested in treasury and other debt securities, and help maintain low interest rates.

If Trump and America shut out the American market to other countries, the countries exporting stuff to the US (Japan, China, South Korea, Taiwan, and a whole host of other countries), will not earn as many dollars as they currently are. And if they don’t earn enough dollars, the likelihood of them continuing to invest in American debt securities, is very low. This will mean that the interest rates in the United States will start to rise. This is something that the country which is currently going through an early stage of economic recovery, cannot really afford.

Further, the other countries might also start to try and price their exports in currencies other than the dollar, as well. China has been working towards this for quite a while. Trump’s decision to introduce tariffs might just be the final push that the country needs.
If countries start pricing their exports in non-dollar currencies, Trump’s plan to impose tariff will hurt the exorbitant privilege that the dollar has enjoyed over the years.

In fact, in the third and final column in this series, which will appear on Thursday, we will see why Trump’s plan of trying to increase American exports while shrinking its imports, is essentially contradictory in nature.

The column originally appeared on Equitymaster on March 13, 2018.