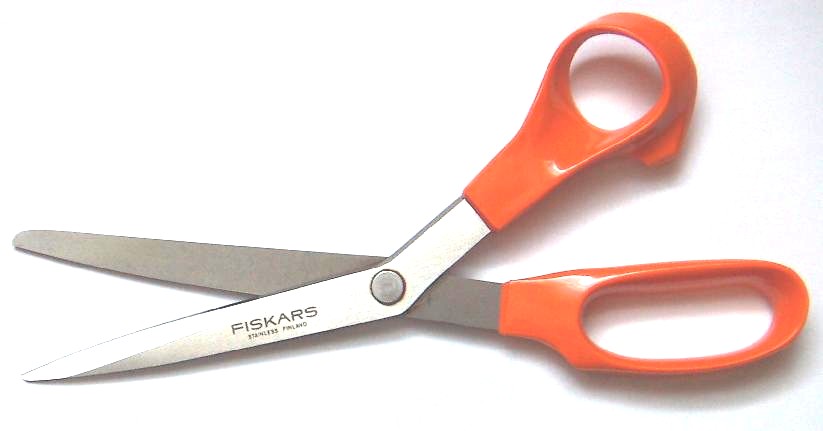 Over the last one year, bank interest rates have fallen majorly, at least in theory (it will become clear later in the column, why I say this). The question is, who is benefitting from the lower interest rates? The savers, whose fixed deposits have matured, have had to reinvest them at significantly lower interest rates. This includes retirees who have seen interest rates on their deposits, fall from nine per cent to six per cent in a short period of time. In the process, their incomes have crashed by a third. Not surprisingly, they are having a tough time.

People have suggested that senior citizens should invest with the post office where higher interest rates are on offer. Anyone who has actually invested money with the post office for generating a regular income, would never suggest anything like this. Their service levels are abysmally low. They can give a thorough run around to anyone looking to get paid regularly on the investment he has made with the post office.

This investing strategy has worked well for retirees in the last one year, given that the stock market has rallied massively. Nevertheless, is this a sustainable strategy in the long-term for anyone who is looking to generate a regular income out of his accumulated corpus, given the volatility that comes with investing in a mutual fund?

In a country with almost no social security and a health care system which keeps getting expensive by the day, this is a fair question to ask.

Another set of savers who has lost out due to low interest rates are people saving for their future, the wedding and education of their kids, and their own retirement. These people now need to save more in order to meet their long-term investment goals. Of course, these people still have the option of discovering the power of compounding by investing in mutual funds through the systematic investment plan (SIP) route.

But given the abysmal levels of financial literacy that prevail in the country, the chances that they will be mis-sold a unit linked insurance plan(ULIP) by a private insurance company or an endowment or a money-back policy by Life Insurance Corporation of India, remain very high. These forms of investing remain the worst way you can invest your money.

While that may be true for developed countries, it doesn’t quite work like that in India. In India, if interest rates fall, the retirees need to cut down on their regular expenditure because their regular income also falls. People who are saving for the long-term also need to save more in order to meet their investment goals.

Given that most household financial savings get invested in fixed deposits, a fall in interest rates makes people feel less wealthy and this has an impact on their consumption. Due to these reasons people end up cutting down on their expenditure. This is reflected to some extent in Figure 1, which plots the growth in private consumption expenditure over the last few years.

There are two sides to interest rates, the saving side which I was talking about up until now, and the borrowing side, which I will talk about in the remaining part of this column.

The total non-food lending carried out by Indian banks has actually contracted during this financial year. But weren’t lower interest rates supposed to help increase lending? Now only if economic theory and reality played out same to same, the world would be such a different place.

Let’s take the example of people who have taken on home loans from banks as well as housing finance companies. Over the last one year, the interest rate on a home loan has fallen from 80 to 100 basis points. One basis point is one-hundredth of a percentage.

The trouble is in many cases the banks and the housing finance companies haven’t bothered to inform the borrower, about the lower interest rate. And the borrower has unknowingly continued to pay the higher EMI. This never happens when the banks and the housing finance companies need to raise interest rates on their home loans. In that case, the letter/sms/email arrives right on time.

In fact, I have heard cases where people have pointed this dichotomy out to a leading housing finance company, and they have been told that they are expected to come to the office of the housing finance company and keep checking. So much for market competition which is supposed to lower interest rates. Of course, the stock market rewards such companies with a higher price to earnings ratio, given that they can do these things, get away with it, and make more money in the process.

The media which is quick to announce lower EMIs whenever RBI cuts the repo rate, never goes back to check whether EMIs have actually fallen. This is simply because it is easier to take the theoretical way out and announce lower EMIs when RBI cuts the repo rate, whereas actual checking would involve doing some legwork and speaking to banks, housing finance companies and borrowers. And who wants to work hard? It’s worth pointing out here that banks are huge advertisers in the media.

The question is when higher interest rates are passed on immediately, why is the same not true with lower home loan interest rates? What are the Reserve Bank of India (RBI) and the National Housing Bank (the RBI subsidiary which regulates housing finance companies) doing about this? Aren’t the regulators also supposed to take care of the consumers? Or are they just there to bat for those who they regulate? Or is it a case of “regulatory capture” where those who are regulated (i.e. the banks and the housing finance companies) given that they are organised, manage to get their point of view to the regulator, but the borrowers, given that they are not organised, cannot do that.

Whatever it is, it is not fair. And the RBI and the National Housing Bank need to do something about it. Consumer protection is something that should be high on their agenda, even though it may be the most unglamorous of things that they are supposed to do.

The column originally appeared in Equitymaster on December 14, 2017.