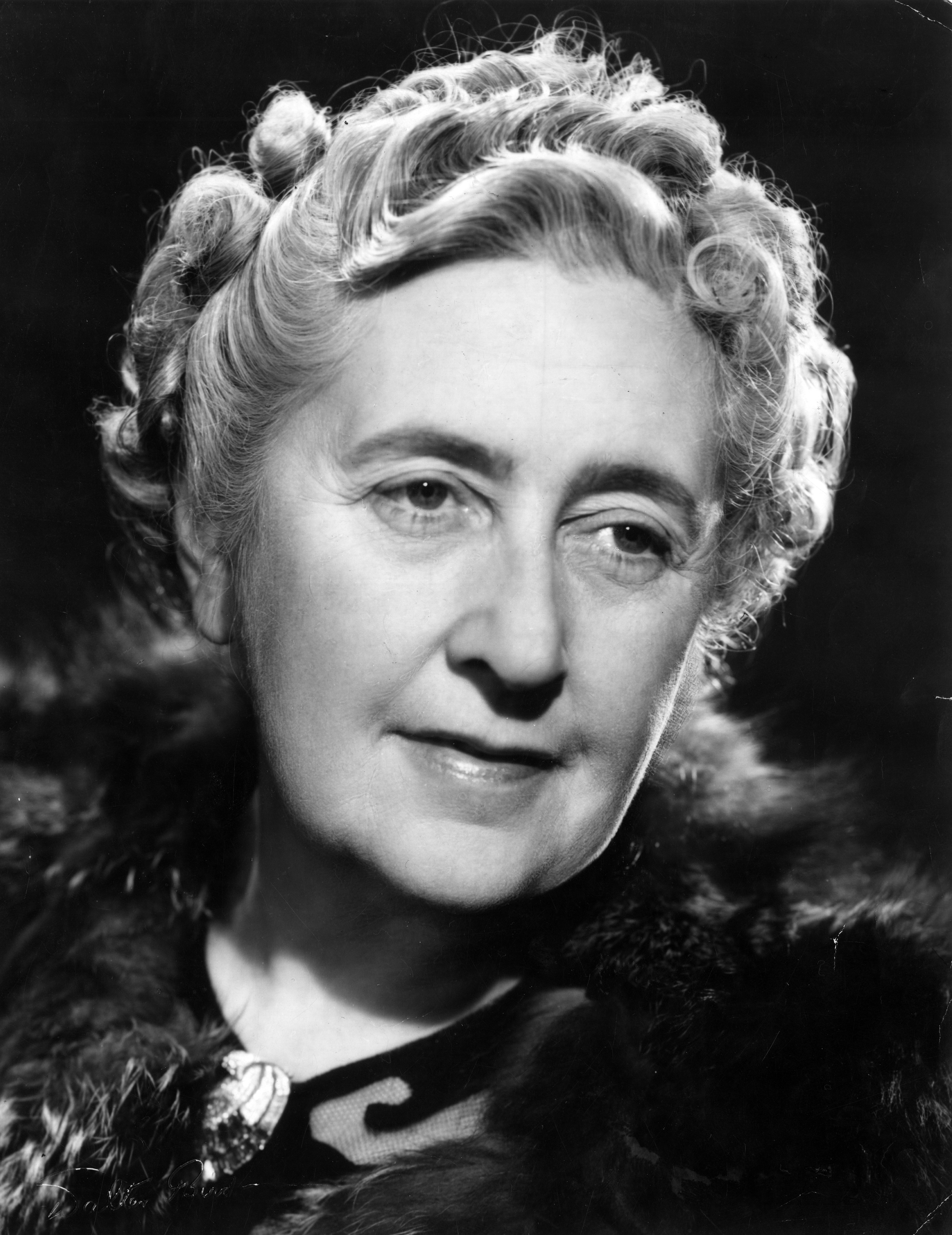 In my free time, I am a crime fiction junkie i.e. all I do is read crime fiction. Over the years Scandinavian authors (in particular Swedish) writing crime fiction have become my favourites. The irony is that there is very little crime in Scandinavia in comparison to many other developed countries.

Dear Reader, you must be wondering why am I going on and on about crime fiction, in a column which is supposed to be on economics. Allow me to explain.

The kind of crime fiction Agatha Christie specialised in has its origin in economics and in a French financial security called the tontine. Tontine was basically an annuity. And what is an annuity? As K Geert Rouwenhorst writes in a research paper titled The History of Financial Evolution: “[In the 18th century] Governments would mostly borrow in the form of annuities: investors would lend the government say $100 and in return the government would pay investors an interest rate for the remainder of the life of the nominee; the principal was never returned.”

In the British case there was something known as the consol. The consols were perpetual bonds and like annuities they did not end with death. They went on forever and paid an interest of 3 per cent or 5 per cent.

And what were tontines? As Mihir A Desai writes in The Wisdom of Finance—Discovering Humanity in the World of Risk and Return: “Just to make things more interesting, the French government allowed individuals to buy annuities in groups, and then each individual’s payout would go up as other members in the group died. So, the government would pay a fixed amount to the group until the last member died, and, as individuals died, the survivors would get larger and larger shares of that amount. The last survivor would get very large payments until they too passed. These schemes were tontines.”

The tontines led to the basic idea behind a Christie crime novel. As Rouwenhorst writes: “If you “google” the word tontine, you’ll see a long list of references to crime novels… Each member of a group would invest… and the interest on the entire capital would to be divided among the surviving members of the group. As members would eventually decease from a group, the payout to the remaining people would go up. So now you understand why this becomes a topic for crime novels – as the number of participants in a tontine dwindles and they learn about each other’s whereabouts, it wouldn’t exactly provide the right incentive from a social point of view.”

Tontines basically set the idea of a crime novel based around a largish group in a closed setting, where people keep getting killed. In a group, in which someone has done something wrong and no one knows who, trust between the members of the group is bound to come down. Speculation on who the wrong doer is, will be rife. Agatha Christie wrote many novels around this dynamic.

The most famous of the lot, which was also made into a memorable feature film, was And There Were None. Then there were other superb novels like The Murder of Roger Ackroyd, Murder on the Orient Express, Death on the Nile and The Murder at the Vicarage, based on the same dynamic.

All these novels had their root around a group, a murder (or murders) and the speculation that followed. This became possible because the French government in the 18th century came up with a financial security called the tontine. And people say economics and finance are boring.

The column originally appeared in the Bangalore Mirror on August 30, 2017.