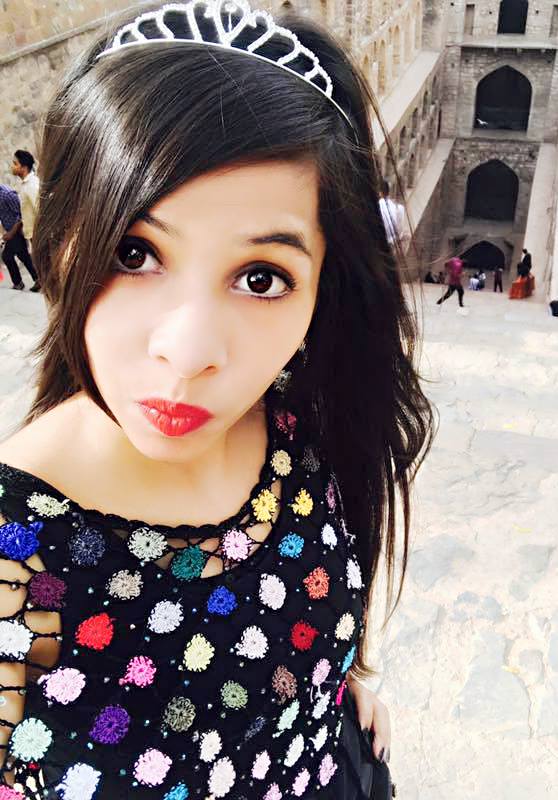 The latest internet sensation is a young woman who goes by the name of Dhinkchak Pooja. And her claim to a fame is a totally tuneless song called selfie maine le li yaar (My friend, I have taken a selfie).

For those who still don’t know what a selfie is, it is a self-photograph taken with a digital camera. To go a step ahead, once the selfie has been taken, it is posted on the social media.

A good selfie song would have talked about the current obsession to click selfies and post it on the social media. But sadly Dhinchak Pooja’s song doesn’t.

What explains this selfie obsession? In order to answer this question, we will have to look at some history.

As Seth Stephens-Davidowitz writes in Everybody Lies—What the Internet Can Tell Us About Who We Really Are: “When photographs were first invented, people thought of them as paintings. There was nothing else to compare them to. Thus, subjects in photos copied subjects in paintings. And since people sitting for portraits couldn’t hold a smile for the many hours the painting took, they adopted a serious look. Subjects in photos adopted the same look.”

And this created a problem for the film and camera company Kodak. People were not clicking enough pictures. In order to correct this, Kodak devised a strategy. As Davidowitz writes: “Kodak’s advertising began associating photos with happiness. The goal was to get people in the habit of taking a picture whenever they wanted to show to others what a good time they were having. All those smiling yearbook photos are a result of that successful campaign (as are most of the photos you see on Facebook and Instagram today).”

Over a period of time, the camera and the photo films, were replaced by digital photography. The irony is that Kodak developed the first digital camera, but did not cash in on it. As Mark Johnson writes in Seizing the White Space:“In 1975, Kodak engineer, Steve Sasson invented the first camera, which captured low-resolution black-and-white images and transferred them to a TV. Perhaps fatally, he dubbed it “filmless photography” when he demonstrated the device for various leaders at the company.”

Sasson was told “that’s cute – but don’t tell anyone about it.” The reason for this was very straightforward. Kodak at that point of time was the largest producer of photo film in the world. And there was no way it was letting filmless photography destroy that market.

Digital photography has now moved on to smart phones and costs nothing after the fixed cost of buying the phone has been made.  Earlier one could only click a certain number of pictures with a photo film. After that a new film had to be bought and that cost money. These pictures had to be then developed in a lab and that cost money as well. Hence, people couldn’t go totally overboard while clicking pictures.

The digital pictures in particular selfies can be posted on to the social media to tell the world what a good time the person taking the selfies is having, which is why so many selfies are taken in the first place.

The camera companies which are the new photo film companies understand this association of photography with happiness and showing off, and that explains to a large extent why so many camera ads are now built around the idea of taking pictures in general and selfies in particular.

And we thought phones were something we used to talk to one another.

The column originally appeared in the Bangalore Mirror on August 9, 2017.