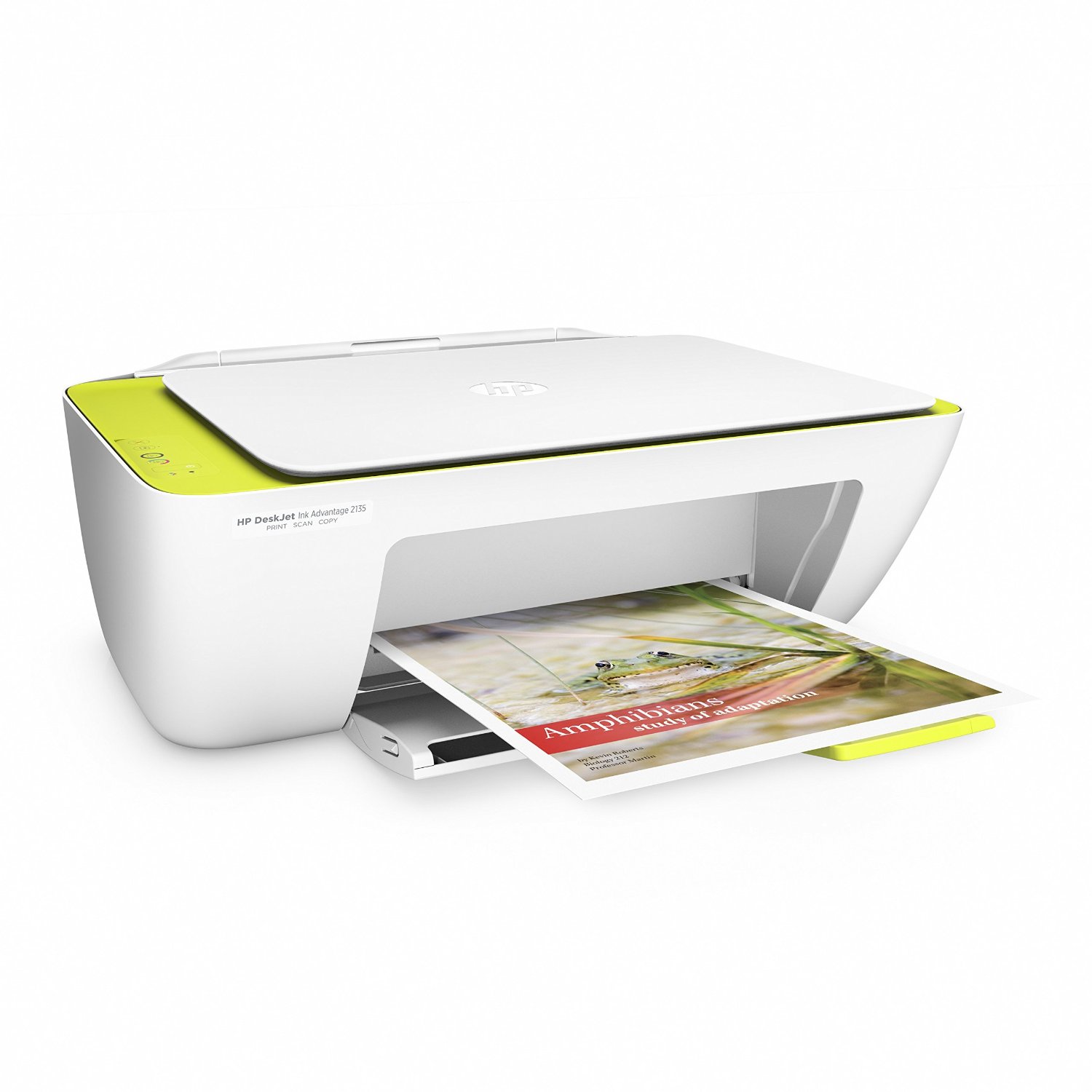 A few years back when I quit business journalism to write fulltime, one of the first things I did was to buy a computer printer. This was primarily to help my reading habit, given that I can’t read long documents on a computer. Also, it helped me to print and send out invoices conveniently, instead of having to visit a shop every time I needed to send out an invoice.

Like any good Indian, I bought the cheapest branded printer that was available. It cost just Rs 3,000. It was only when I started printing stuff did I realise how expensive the printer really was. While, the printer cost just Rs 3,000, every time I bought a cartridge, it cost Rs 800-900. And cartridges kept running out at a very fast pace. At best, I could print around 130-150 pages with a single cartridge. It was only then I realised that the printer was just something the company sold, so that they could get the consumers to buy cartridges, which is where the actual money was made.

As Even Davis writes in Post Truth—Why We Have Reached Peak Bullshit and What We Can Do About it: “By keeping a headline price low, the hope is that we assume that the overall price is low… We judge the cost of a product on the headline price, so the headline price will be kept low… There are the up-front prices versus the ongoing charges. Teaser mortgage rates that become expensive later, cheap printers with expensive cartridges and cheap razors with expensive blades are all examples of the same thing.”

In fact, in some cases the consequences can be dire. One of the reasons behind the current financial crisis was the bursting of the home price bubble in the United States and other parts of the Western world. A major reason behind the bubble was the fact that the EMIs that needed to be paid on home loans had crashed dramatically because of teaser rate mortgages (or home loans as we call them in India). In a teaser rate home loan, the interest rate is much lower in the initial years, after which it goes up dramatically.

This led to a lot of people who shouldn’t have gotten a home loan in the first place getting one. The trouble was that once the high EMIs kicked in (remember it was a teaser loan with low EMIs initially) the borrowers simply did not have the money to keep repaying the loan. So, first the teaser loans led to the home prices going up. Once the EMI defaults started, it led to a price crash, which was one of the reasons which fuelled the financial crisis.

What is the bigger lesson here? As Davis writes: “We tend to make important judgements on the basis of a few key indicators, and so by manoeuvring those indicators our perception can be controlled.” Like anyone buying a printer for the first time looks just at the price (and possibly the brand). He or she doesn’t bother about the cost of running the printer over the longer term. Companies manufacturing the printer manipulate the situation by selling printers for low prices. This basically leads to people buying the printer.

Such manoeuvring also happens in other areas. As Davis writes: “We think that good magazines have good covers, so when we observe a good cover we infer that the magazine underneath will be worth buying. As long as editors understand this rule of thumb, then you can expect inordinate effort to go into the design of the cover, even to the possible detriment of the rest of the magazine.”

Anyone who has read Indian magazines over the last two decades would know that while magazine covers have improved dramatically, the same cannot be said about the articles being published.

The moral of the story is “that as long as we come to a judgement based on only a selection of the available evidence, canny communicators will have a disproportionate impact on our thinking by being selective in the evidence they put forward.”
As the old adage goes, what you see is what you get.

(The column was originally published in the Bangalore Mirror on July 26, 2017).