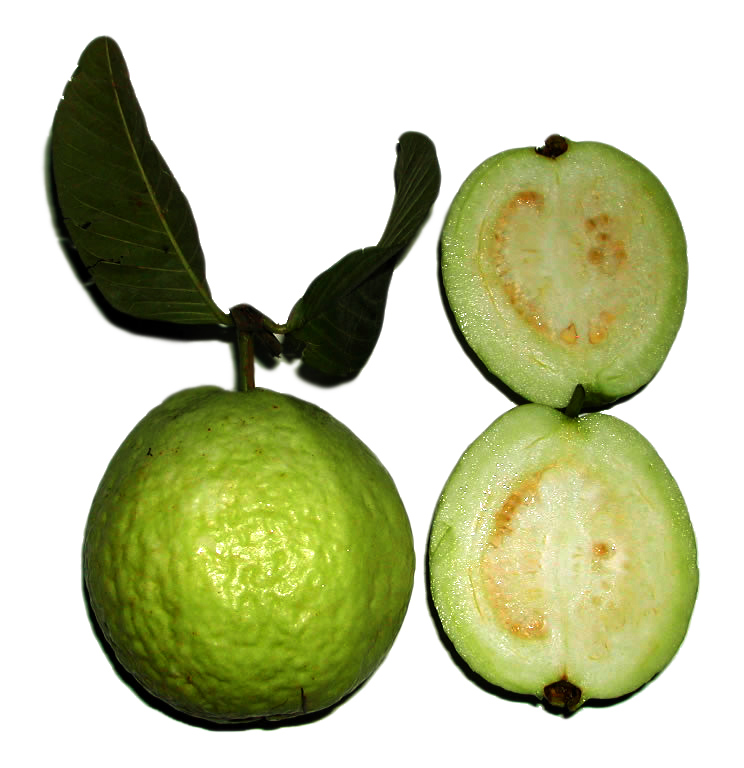 Regular readers of the Diary would know that last Tuesday we wrote about a farmers’ market that has opened up near where we live.

This market operates every Friday between 4PM and 9PM. Last time we had picked up fresh fruits and vegetables from the market at a reasonable price. Hence, this time we went looking for more.

Given that we wanted to avoid the evening rush, we landed there at around 4.30 PM. We bought some very fresh grapes, cauliflower, cucumber, tomatoes and mangoes (both ripe and green ones). But what we really wanted to buy were guavas.

The guavas we bought the last time were by far the best guavas we have eaten in a long time. They were so fresh that every time we ate them we got a feeling of having just plucked them up from a tree, something we hadn’t done from the late 1980s.

Nevertheless, the vendor who had sold us guavas the last time we were here, was nowhere to be seen. Others said that he must be probably stuck in traffic. So, we went back home disappointed, waiting to come back again by around 8 PM and hoping to get some guavas.

So, we went back to the market at 8PM and saw that vendors who were missing earlier in the afternoon had also turned up. It seems they had been stuck in a jam in nearby Dadar. But then tragedy struck, the guy who had sold guavas to us last week, had already run out of them. It seems many others got the same feeling that we got.

We were too early in the early evening and too late in the late evening. Such are the vagaries of life. The good thing was that we bought mushrooms, cherry tomatoes, iceberg lettuce, zucchini, lady’s finger and some more mangoes. Most of these vegetables would have otherwise cost a bomb at the nearby Nature’s Basket.

After having bought vegetables and fruits, we got talking to the farmers who were selling them. And they made some very interesting points. Some of this might be repetition from last week, nonetheless, these are important points and need to be made.

a) These farmers had come from places near Pune and Nashik. This basically meant that they had driven around five to six hours to get to Mumbai. The question is why are they doing so much to sell their vegetables and fruits? Driving down this distance in this heat is not easy. The main reason lies in the fact that by allowing them to sell directly to the people, the government has essentially let them set the price of what they produce. And there is no better feeling than that. A farmer who has nothing really in his control, for once had something in his control.
This is something that socialists who run our country need to understand. This is real ease of doing business.

c) While, the farmers like the freedom they get in selling directly to consumers, they still have to sell a major portion of their produce to traders licensed by the APMCs. This for the simple reason that selling at one farmers’ market could not absorb all that they produce. Hence, in that sense they really were not out of the old system and had to continue to be a part of it.
This again tells us is that while things like farmers’ markets are a good thing, the real solution is in trying to create alternate supply chains to the current ones dominated by the wholesalers operating out of APMCs.

d) Another major problem that the farmers are facing are with green vegetables. Currently, the vegetables can’t withstand the five to six-hour journey from the farm to the market. The palak (spinach) being sold by one of the vendors had totally dried up. If they had to ensure that they sell their green vegetables they would need added infrastructure which they cannot currently afford, given the scale of operations.

Such farmers’ markets need to boom through the length and breadth of the country and bring the farmers closer to the end consumers. This way the consumer gets access to a fresher produce and at a better price. He also realises the crap that he has otherwise been eating. The farmer also gets a better price for his produce and he gets the money as soon as he makes a sale, and doesn’t have to wait.

As we walked back, we saw vegetable vendors from the regular market (right next to where the farmers’ market is) racing with their carts. Apparently, there had been a raid by the BMC (Brihanmumbai Municipal Corporation) and they were seizing the carts of vendors who were not licensed to sell in the market.

With the BMC van approaching from one side and the road dug up from the other side, these vendors were more or less trapped. It was a race to nowhere. The expression of hopelessness on their faces is not something we would have liked to see.

While these vendors do not have the license to sell at that market, they do have a right to make an honest living. And that is what they were doing. Does that mean that the BMC should not have chased them away? I don’t know. I don’t have any clear answers for that.

But the larger point is that there are so many of such illegal sellers lined up across the length and breadth of India, trying to sell stuff on their carts. The question is, why is this the case? And the answer is very simple. There are one million Indians entering the workforce every month. That makes it 1.2 crore Indians a year, half the population of Australia.

To conclude, we sincerely hope that this week we get there at the right time and are able to buy some guavas. We will keep you updated. Watch this space!

The column originally appeared on Equtymaster on May 8, 2017.