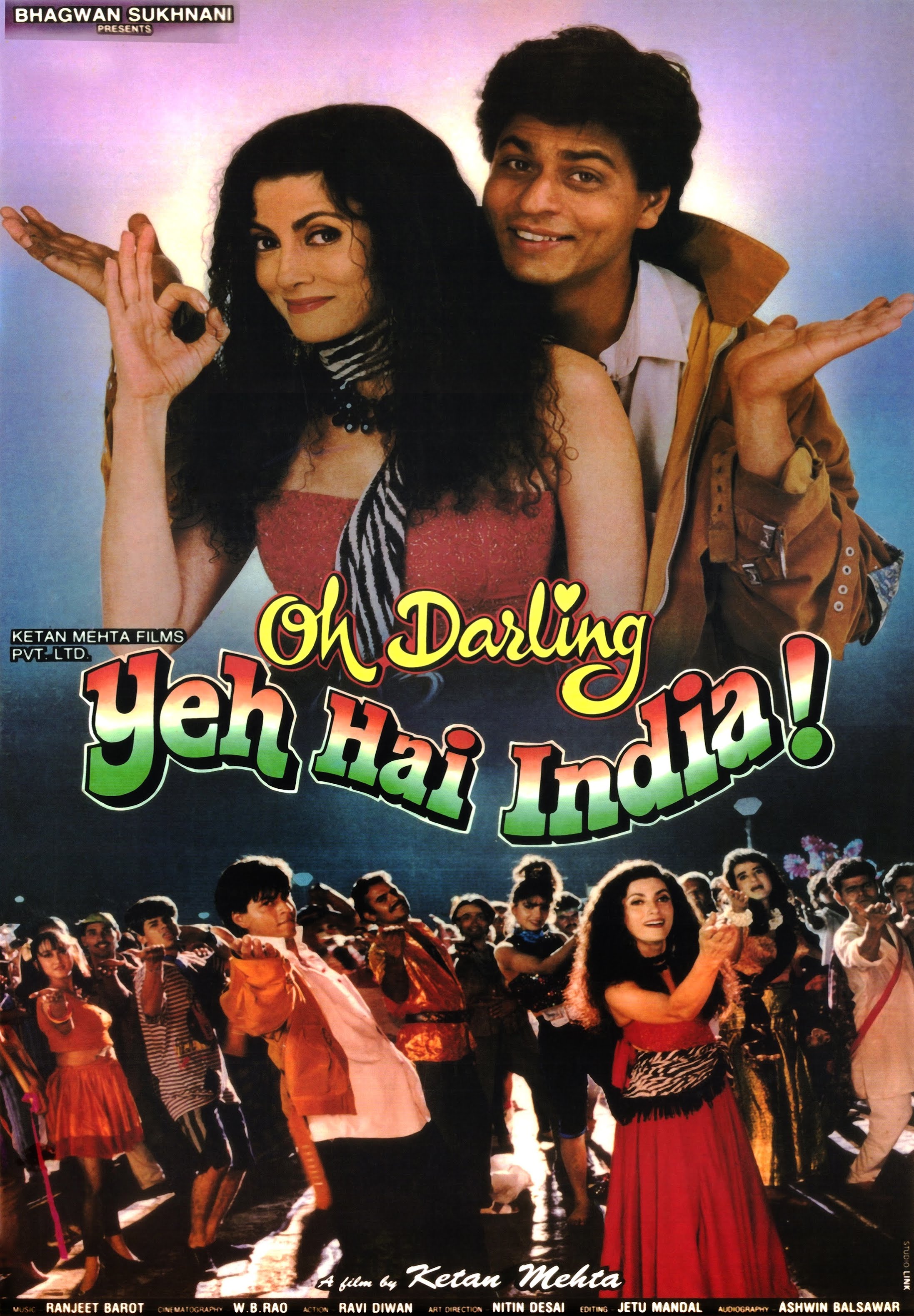 Given that I am a big film buff, I have watched my share of trashy cinema over the years and continue to do so. A particularly trashy film that I watched in 1995 (which was also the year that Dilwale Dulhaniya Le Jayenge (DDLJ) released) was called Oh Darling Ye Hai India, and like DDLJ it also happened to star Shah Rukh Khan.

The title song of the movie had the line: “Jo bacha nahi wo baant dia,” which when translated into English essentially means, what has not been saved has already been distributed. Every time a government decides to waive off farmer loans, I am reminded of this song. And as I keep telling anyone who cares to listen, Hindi film lyricists have written songs for almost every situation that one can encounter in life, including farmer loans being waived off.

The question is why am I reminded of the song whenever a government waives off farmer loans or even talks about it. The government waiving off loans needs to compensate banks which had given loans to the farmers in the first place. Of course, the government hasn’t saved money to pay off these banks. And in that sense what has not been saved has already been distributed.

The waive off amounting to Rs 30,729 crore will benefit 86.68 lakh small and marginal farmers in the state. Over and above this, the state government has also decided to settle bad loans of 7 lakh farmers worth Rs 5,630 crore, with banks.

This puts the total cost at Rs 36,359 crore. The first question that comes up is where is the government going to get this money from? As I said earlier, what has not been saved has been distributed. The state government will bear the cost of funding the farmer loan waive offs and the bad loans settlement with the banks, as well.

The state government plans to issue farmer relief bonds in order to generate money for waiving off banks loans. Doubts have been raised whether investors would subscribe to these bonds given the bad financial state of the UP government. A guarantee from the government of India on these bonds is going to help.

I guess this forms one part of the argument. The move will not work out well for the UP government. Nevertheless, that was a given. And honestly, the last things many governments are bothered about is their financial position. So, how will this move work out for the farmers is the more important question.

No doubt it will provide them immediate relief to farmers facing two consecutive years of bad monsoons. At the same time, the state government deciding to settle the bad loans of nearly 7 lakh farmers, has made farmers who paid their loans on time, look like fools

Further, overall this move might not be such a great deal for the farmers. It is important to understand that the waive off does not take away the farmer’s need to borrow money from banks in the days to come. As former RBI governor Raghuram Rajan said in a December 2014 speech: “In some states on certain occasions we have had debt waivers. How effective these debt waivers have been? In fact the studies that we have typically show that they have been ineffective. In fact they have constrained the credit flow post waiver to the farmers.”

There are several ways in which farmers who have taken on the benefit of defaulting on bank loans, are denied loans in the time to come. As N Srinivasan, a rural finance consultant writes in the College of Agriculture Business magazine: “The experiences of the past show that there are many ways of denying credit to farmers who chose to benefit from default of bank loans. Delay in sanctions, high collateral requirements, reduction of quantum of loans, lengthy and complex documentation requests, etc. are some of the well known methods of denial of credit. These would be employed to good effect in the post- waiver situations by banks to cut their exposure to farm sector.” And this is possibly not good news for the farmers. If banks deny them credit in the future, they will go back to the local moneylender.

The third constituent in the waive off are the banks. Given that they will be reimbursed by the Uttar Pradesh government, they will not face any losses on the loans that they had given to farmers. But as I had pointed out in the Diary entry dated March 23, 2017, the waive off will create the issue of moral hazard in the days to come.

The economist Alan Blinder in his book After the Music Stopped writes that the “central idea behind moral hazard is that people who are well insured against some risk are less likely to take pains (and incur costs) to avoid it.”

As the SBI Chairperson Arundhati Bhattacharya said recently: “We feel that in case of a (farm) loan waiver there is always a fall in credit discipline because the people who get the waiver have expectations of future waivers as well. As such future loans given often remain unpaid… Today, the loans will come back as the government will pay for it but when we disburse loans again then the farmers will wait for the next elections expecting another waiver.” And this isn’t possibly a good thing, if the idea is to promote financial inclusion and take banking to more and more people.

Over and above, all these points, the decision of the Uttar Pradesh to waive off loans, is likely to lead to a similar demand and decisions from other states. Such demands have already been made in Maharashtra. They may soon be made in other states where elections are due in the months to come. And this is something which isn’t good for the nation as a whole.

If several state governments raise money in a quick time, it can push up interest rates as well, despite the fact that currently the demand for bank loans is low. It will also push up the combined fiscal deficit of the state governments and the central government, which as I said earlier in the piece, is already high.

To conclude, India, as well all know, is a land of contradictions. If one thing is true, then it’s possible that the opposite maybe true as well.

Hence, this brings us to the last question of the day: “If banks can write-off lakhs of crore of corporate loans, why can’t they be forced to waive off loans worth around Rs 36,000 crore?” Indeed, that is a good question to ask. (I know some people here would like to point out to me that a write off is different from a waive off. In case of a write off the bank can still try and recover the loan that has been defaulted on. I would request these people to look at the recovery rates of banks, before trying to explain the difference to me).

As I said at the beginning of this piece, Oh Darling Ye Hai India. And that perhaps, explains everything.

The column originally appeared on Equitymaster on April 5, 2017