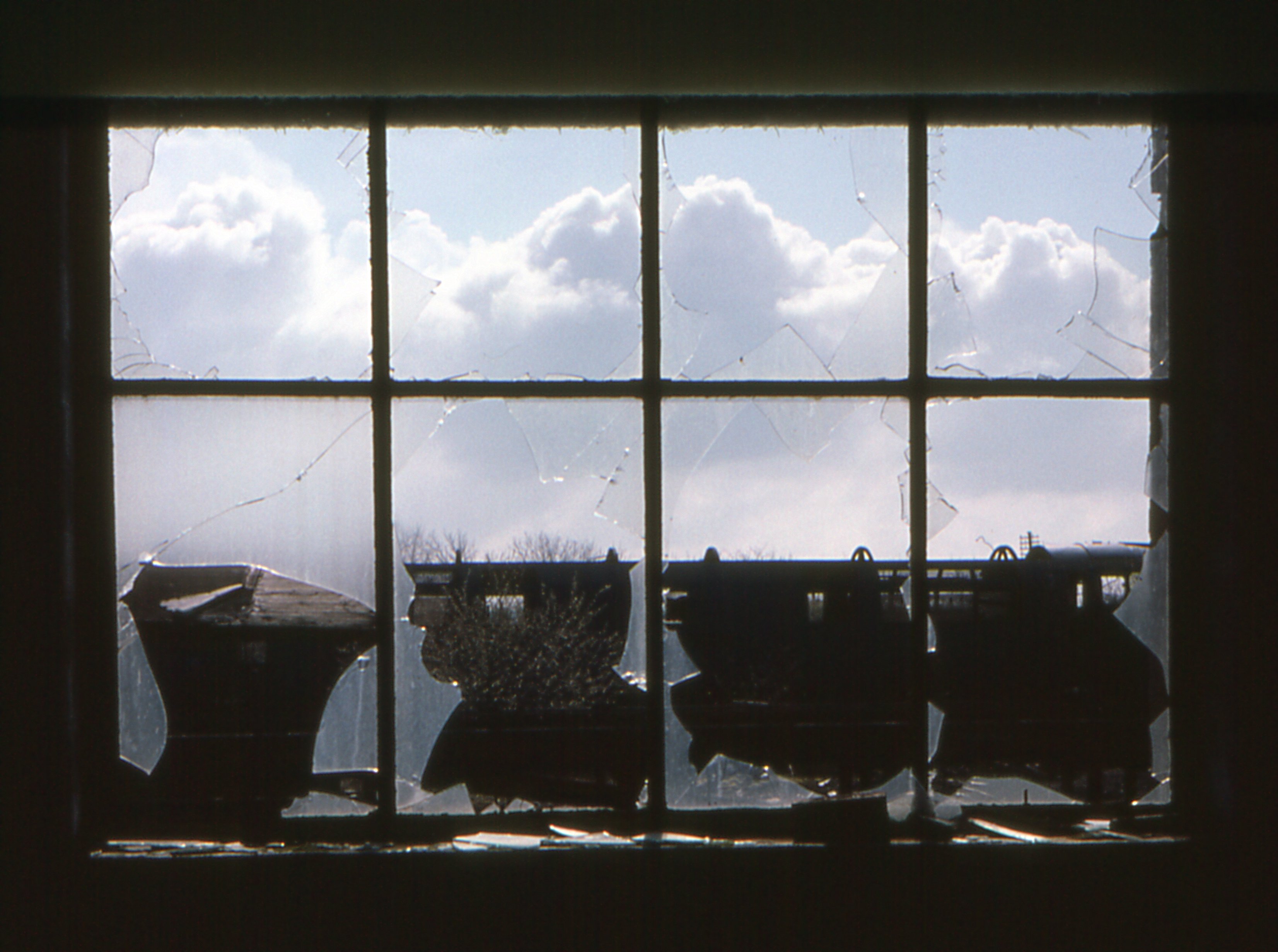 The French economist Frédéric Bastiat discusses this fallacy in his 1874 book That Which is Seen, and That Which is Not Seen. He talks about the anger of a good shopkeeper whose careless son has happened to break a pane of a glass window.

As Basitat writes: “If you have been present at such a scene, you will most assuredly bear witness to the fact, that every one of the spectators, were there even thirty of them, by common consent apparently, offered the unfortunate owner this invariable consolation-“It is an ill wind that blows nobody good. Everybody must live, and what would become of the glaziers if panes of glass were never broken?”

The point being if window glasses were never broken what would glaziers ever do? A glazier is essentially person who fits glass into windows and doors. Without broken window glasses, there would be almost no work for glaziers.

As Basitat writes: “Suppose it cost six francs to repair the damage, and you say that the accident brings six francs to the glazier’s trade-that it encourages that trade to the amount of six francs-I grant it, I have not a word to say against it; you reason justly. The glazier comes, performs his task, receives his six francs, rubs his hands, and, in his heart, blesses the careless child. All this is that which is seen.”

But what about that which is not seen? “It is not seen that as our shopkeeper has spent six francs upon one thing, he cannot spend them upon another. It is not seen that if he had not had a window to replace, he would, perhaps, have replaced his old shoes, or added another book to his library. In short, he would have employed his six francs in some way which this accident has prevented,” writes Bastiat.

So how does all this apply to demonetisation? The phrases to mark in the above paragraphs are that which is seen and that which is not seen. As economist Jim Walker of Asianomics put it in a recent research note: “It is likely that the demonetisation exercise will throw up very little, and certainly transient, weaknesses in measurements of the formal economy. It will be claimed, because it can be seen, that the pain was small and transient.”

Take the case of the National Council of Applied Economic Research. It recently cut the Indian economic growth forecast by 70 basis points to 6.9 per cent. Earlier it had forecast an economic growth of 7.6 per cent for 2016-2017.

This is a point I have made in few of my recent columns. (You can read them here and here). This point is made in the latest Economic Survey as well, a document published by the ministry of finance. As the Survey pointed out: “It is clear that recorded GDP growth in the second half of FY2017 [October 2016 to March 2017] will understate the overall impact because the most affected parts of the economy-informal and cash based-are either not captured in the national income accounts [basically the gross domestic product].”

As is clear from Figure 1, the vegetable price inflation was at around 28.5 per cent in July 2016. Since then it has been falling and has been in negative territory since September 2016, with a major fall coming in after demonetisation in November 2016. In December 2016, wholesale vegetable prices fell by a third in comparison to a year earlier. In January 2017, the situation continued.

This damage has primarily happened because the vegetable supply chain in the country works primarily on cash. As analysts Ritika Mankar Mukherjee and Sumit Shekhar of Ambit Capital write in a research note: “The core theme which was discernible across India was that the prices of perishables, such as vegetable, have crashed as farmers are unable to sell their produce as their supply chains are entirely cash driven. For instance, cauliflower and pea farmers in a village in Haryana (near Panipat) told us that they had to trash their produce entirely as there were no buyers.”

With not enough cash going around, transactions for buying and selling of vegetables could not be carried out in the same volume as was the case before notebandi. This has led to a situation where the farmers have had to trash their produce. This is the unseen damage of demonetisation that will never be talked about.

Also, this damage will have a multiplier effect. Given that farmers producing vegetables are ending up with a lot of waste despite a bumper crop, it means that they will not earn as much money as they were hoping to. This will have an impact on their consumption as well. As I had written sometime back, two-wheeler sales have already crashed big time.

The analysts also add: “Whilst farmers were confident that as the cash comes back into the system the situation will improve, they lamented about the fact that the bumper vegetable season was destroyed because of demonetisation.”

How soon the situation improves is not unseen, but it remains to be seen.

The column originally appeared on Equitymaster on February 28, 2017