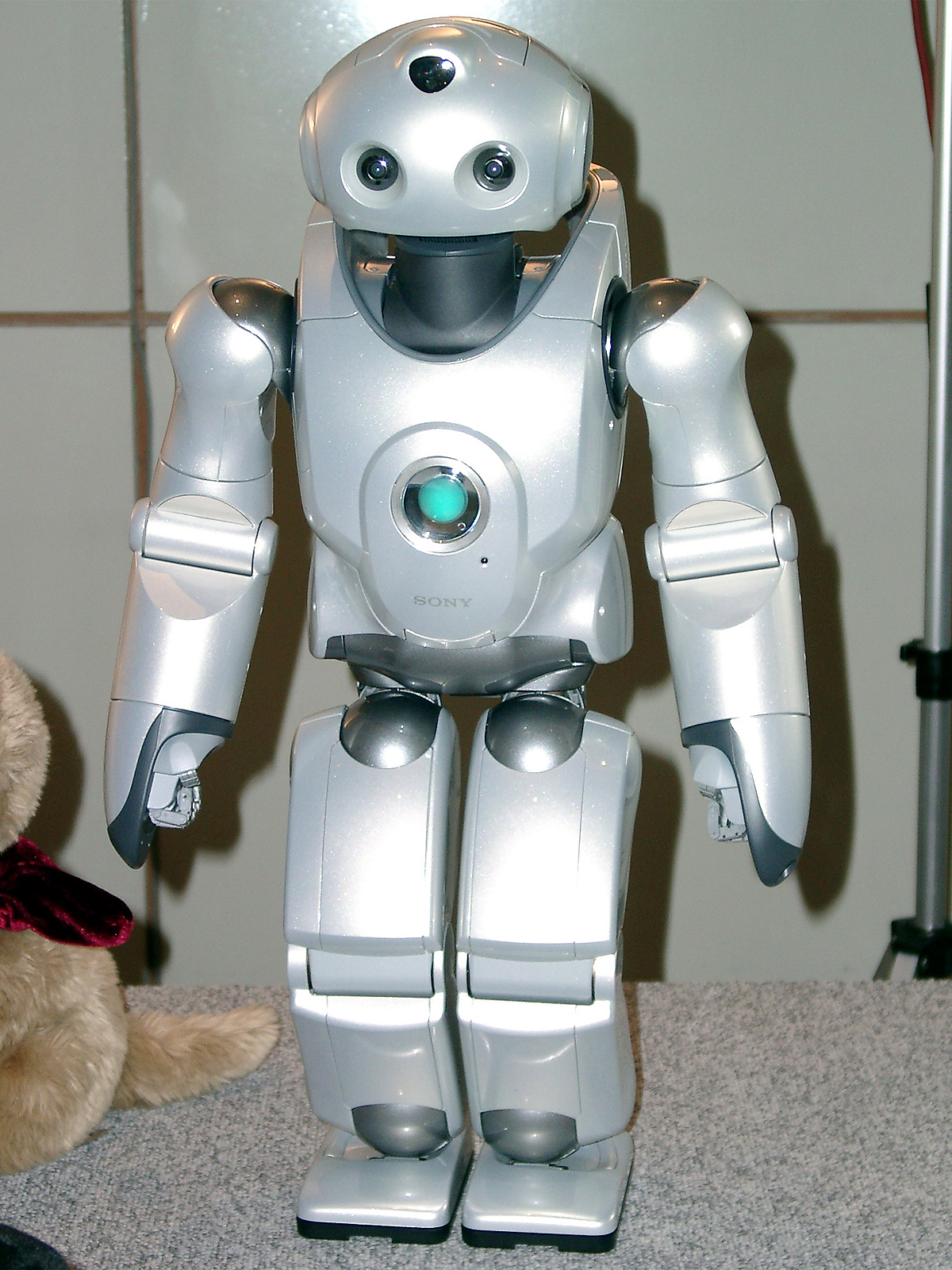 In the recent past, there have been a spate of news-reports talking about robots taking over manufacturing. A recent news-report talked about the German shoemaker Adidas manufacturing shoes in its home country after more than two decades.

But instead of using human beings it has decided to use robots. Another news-report points out that Foxconn, a company which manufactures mobile phones for both Samsung and Apple, is replacing 60,000 workers with robots. Closer to home, information technology companies have also talked about robots taking over low-end activities.

As Rutger Bergman writes in Utopia for Realists: “Scholars at Oxford University estimate that no less than 47% of all American jobs and 54% of those in Europe are at the high risk of being usurped by machines. And not in a hundred years or so, but in next twenty years.”

He then quotes a New York university professor as saying: “The only real difference between enthusiasts and skeptics is a time frame.”

The idea that machines will take over human jobs is nothing new. It has been around for the past two centuries. But nothing of that sort has happened as productivity levels (or output for every unit of input) have gone up. Nevertheless, it takes fewer and fewer employees now to create a successful business than it did in the past.

Take the case of the Indian manufacturing sector and the share of population it employs in various states. As Amit Amirapu and Arvind Subramanian write in a 2015 research paper titled Manufacturing or Services? An Indian Illustration of a Development Dilemma: “No major India state has achieved more than 6.2% of employment from registered manufacturing in the last 30 years, and many major states peaked at less than half that… most states have not been experiencing secular growth in employment shares over time (the only exceptions are Himachal Pradesh, Tamil Nadu, Haryana and – possibly – Karnataka).”

What this basically means is that even though the absolute size of the manufacturing sector in India has gone up over the years, the proportion of the population working for it, hasn’t. This is primarily because more and more manufacturing now is carried out by machines rather than human beings. In the Indian case, one of the major reasons are the hare-brained labour laws that companies need to follow.

Take the case of Kodak, the company that invented the digital camera. In the 1980s, it employed 1.45 lakh people. It filed for bankruptcy in 2012. On the other hand, Instagram, the Kodak of this era, had just thirteen employees on its rolls, and was sold to Facebook for a billion dollars.

Nevertheless, there is a basic problem with all this, best explained through this example. As Bergman writes: “When Henry Ford’s grandson gave labour union leader Walter Reuther a tour of the company’s new, automated factory, he jokingly asked, “Walter, how are you going to get those robots to pay your union dues?” Without missing a beat, Reuther answered, “Henry, how are you going to get them to buy your cars?”

The point being if people don’t have a job, they don’t have any income or not much income. And in that situation they are going to buy only the most basic stuff that they require for survival. They will not have money to spend on all the goods being manufactured by companies which use robots.

And therein lies the basic problem with robots.

The column originally appeared in the Bangalore Mirror on June 1, 2016